TORONTO - Vij's, a restaurant in Vancouver that features contemporary Indian cuisine, has been named No. 1 out of 50 Canadian eateries in a survey by website Vacay.ca.

SEE: The top 20 from Vacay.ca's list. Story continues below: 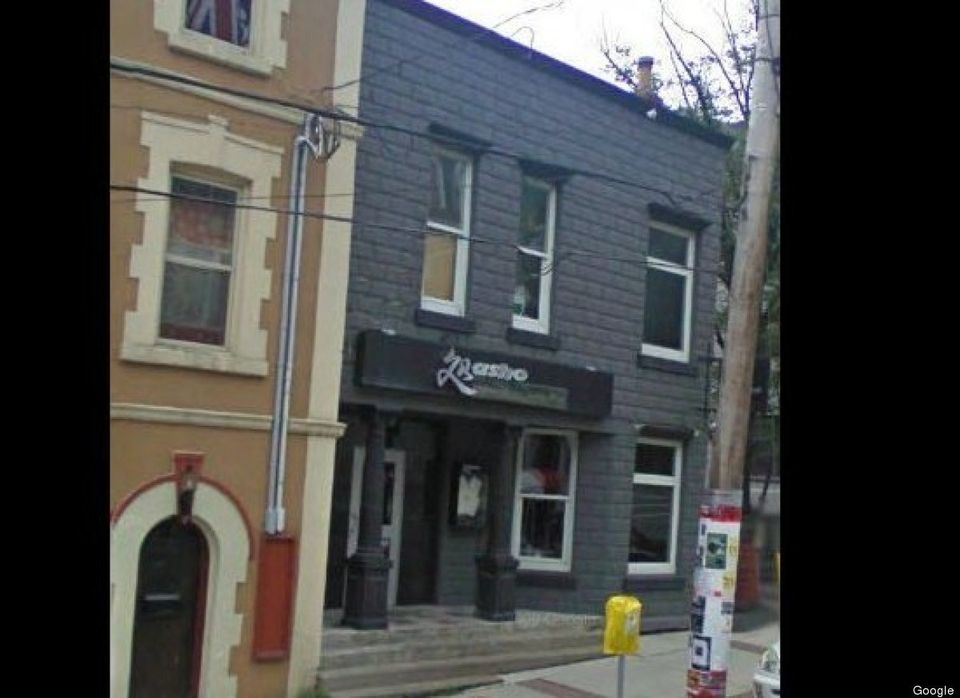 Vij's has come far from its beginnings in 1994. It was put up for sale during its early days after the first landlord complained about the smell of the cooking and it nearly shut down after only two months because of poor patronage. Now customers line up for 90 minutes at the South Granville neighbourhood establishment to get a seat. And the owner's latest cookbook, "Vij's at Home: Relax Honey," written with his wife Meeru Dhalwala tied for a silver award among English language cookbooks in last year's Canadian Culinary Book Awards.

Also on the inaugural Vacay.ca Top 50 Restaurants in Canada List was Toronto's fourth-ranked The Black Hoof, known for its charcuterie plates that can include such fare as Lamb's Brains Ravioli and Horse's Heart.

Toronto led all cities with 13 restaurants on the list while Vij's led Vancouver's 11 entries. Ontario and British Columbia each had 17 to lead selections by province on the list from the website, which spotlights vacation possibilities in Canada for visitors and domestic travellers.

"We created the Top 50 Restaurants in Canada List because we felt Canadian cuisine deserves to be celebrated. Plus, travellers need an authoritative source to make decisions on their dining choices when visiting different regions of the country."

He noted that the list covers everything from fine dining to neighbourhood budget options.

Among the surprises on the Vacay.ca list was the Duke of Duckworth, a St. John's, N.L., pub renowned for its fish and chips, and its appearances on CBC TV's "Republic of Doyle." It ranked 10th overall, earning one first-place vote.

Judges included food writers, industry insiders and culinary aficionados from across the country. Votes from the general public were also included. The list was announced on Thursday with a countdown on Twitter.

Here are the top 10 winners out of 50. For the complete list and to learn how the list was determined, visit vacay.ca.