This Father's Day, your dad may need a little push to get to the doctor's office.

At least 38 per cent of men go to the doctor only when they’re extremely sick or when symptoms don’t go away on their own, according to a survey by the American Academy of Family Physicians.

Even more concerning, Bali says men often insist nothing is wrong with them. "I often hear, 'I can handle it,'" he tells The Huffington Post Canada. "Due to societal norms -- although this is improving for younger age groups -- masculinity encourages men to be tough, competitive and not need help. This attitude of not asking for help most likely encourages men and society to deny that men experience health problems," he says.

Men also often skip annual check-ups, Bali says. And at least three out of four men do not know how to perform a testicular self-examination, he says.

"Most doctors do not even mention the importance of this exam to young men -- and they are the most at risk," he says.

Some of the biggest health risks for men that Bali sees in his practice include cancer, infertility, hair loss, high blood pressure and mental illness. Prostate cancer is the most common type of cancer affecting men in this country, and obesity levels continue to rise each year.

Bali says there are many small steps to take on road to improving men's health; routine preventive care, education and amping up counselling for depression and addictions are all ways communities can tackle some of these health risks.

Here are 10 health problems Bali says men should consider as they age: 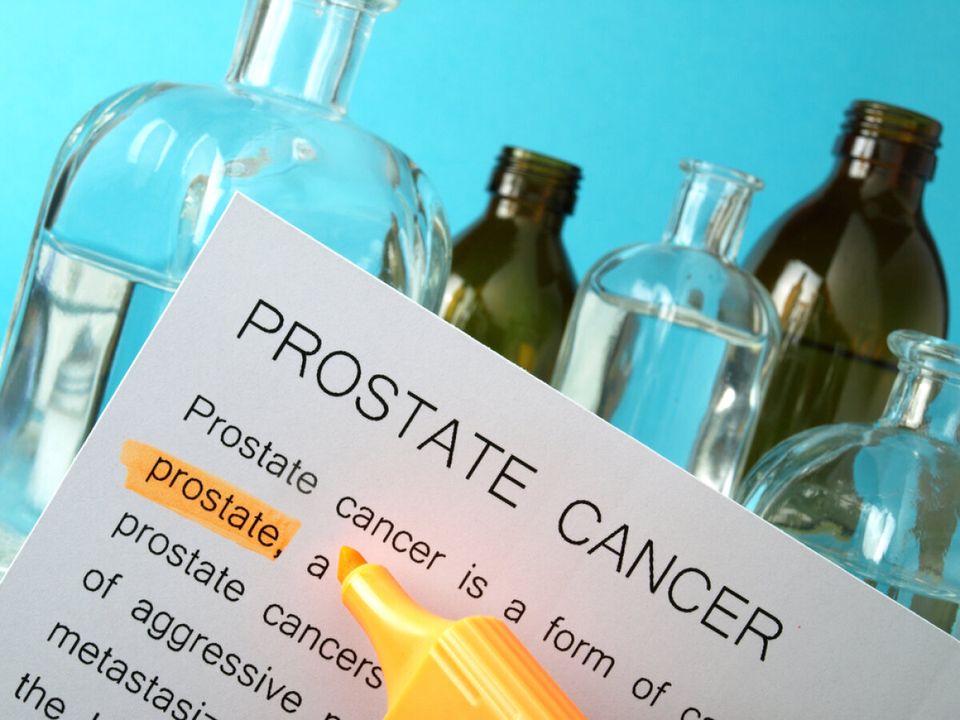 One out of seven Canadian men will develop prostate cancer, according to Prostate Cancer Canada. This particular type of cancer remains the most common type affecting men in this country.

Mental health is one issue Bali thinks is often overlooked. In Canada, four of every five suicides are committed by men, according to the Canadian Mental Health Association. Depression, anxiety and addiction are all key areas men should be thinking about, Bali says.

Low sex drive in adult men can be caused by drug abuse, obesity and even poor sleep patterns. Although there are natural ways to boost your libido, Bali says adult men should see a professional.

There are various reasons why men may have difficulty with fertility. Age, sperm disorders and problems with the immune system are all factors men should take into consideration.

Erectile dysfunction (ED) affects about half of all Canadian men over the age of 40, according to survey by EdHelp.ca. This is a condition that should never be ignored -- ED can even result in depression, some experts say.

Andropause, or male menopause, is part of a man's aging process when testosterone levels can decrease about 10 per cent each decade after a man turns 30.

Another common condition for aging men -- and even men in their 20s -- is hair loss. One out of four Canadians don't know who to ask for help when dealing with the loss of hair. You can talk to your doctor about cosmetic procedures or hair replacements.

Obesity, fatty liver, high blood pressure, high cholesterol, high blood sugar and overall cardiovascular health are all areas men should focus on as they age. Between 2003 and 2010, the obesity rate among men in Canada rose from 16 per cent to almost 20 per cent, according to Statistics Canada.

There are more than 100 types of arthritis, and it is among the top three most common chronic illnesses in Canada. Ankylosing spondylitis (an arthritis that attacks spinal joints) is more common among men between the ages of 15 to 40. Bali says men are also more likely to suffer from sports related injuries. 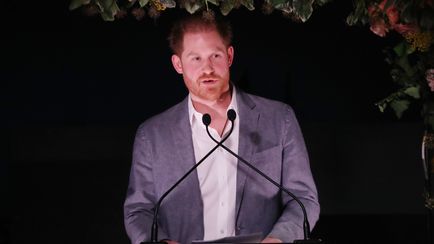 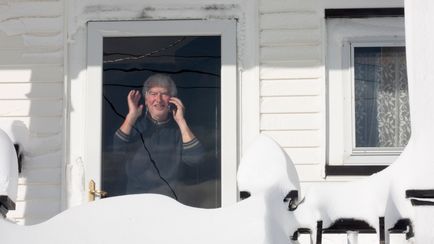 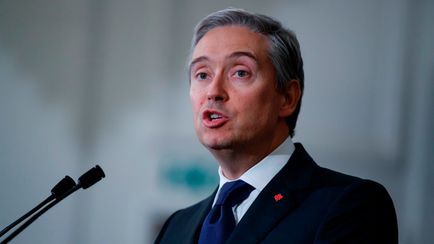 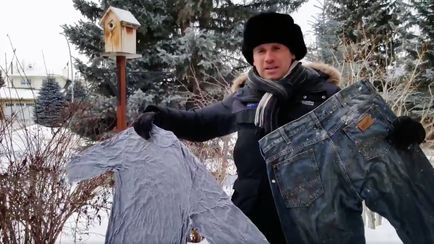