VANCOUVER - Canada's face of ski cross racing is calling it a career.

Ashleigh Mcivor, who captured the first women's Olympic gold medal in the sport in one of the most memorable Canadian performances of the Vancouver Games, announced her retirement from racing after attempting a comeback this year from a torn knee ligament.

"I've gone back and forth in my mind, wondering if I'm making the right decision to retire," she said in a statement Friday. "But I've already done more in the sport than I ever imagined would be possible and there's something to be said for going out on top, as the reigning Olympic champion."

The 29-year-old McIvor, who stood on 11 World Cup podiums, tore the anterior cruciate ligament in her left knee during a training run at the X Games in January 2011. After surgery, she started training again this summer.

McIvor says she felt capable of racing again but admitted the injury was a factor in her decision to quit.

"My knee is still on the mend and I would be trying to push it to get results this season and put myself in a position to perform at the 2014 Olympic Winter Games in Sochi, Russia," she said.

"I've decided that it's more important to me to be able to ski recreationally, now and for the rest of my life. I have career opportunities that are time sensitive and a great life outside of racing."

The ski cross pioneer has been competing internationally since 2004 and has been part of the Canadian ski cross team since it was formed in 2007.

Her public profile extends well beyond the sport and she has worked with top fashion photographers, strolled down a runway in New York and starred in major advertising campaigns.

"I will always be a skier," she said. "I'm just shifting my focus from racing to free skiing again."

Brady Leman, the No. 2-ranked ski cross racer in the world, says his now former teammate helped put the sport of ski cross on the map.

"Ashleigh's definitely given the sport of ski cross a face in Canada," he said. "Her win in Vancouver was huge for our sport.

"It put a big exclamation point on ski cross being the newest alpine ski sport and something to watch."

Canadian ski team coach Willy Raine says McIvor has done everything she could do in the sport.

"She's won the Olympics, she's won a world championship and she's won a World Cup," Raine said. "To be part of the team and watch her win in Vancouver was incredible.

"I'm definitely going to miss her being part of the team. The sky's the limit for her." 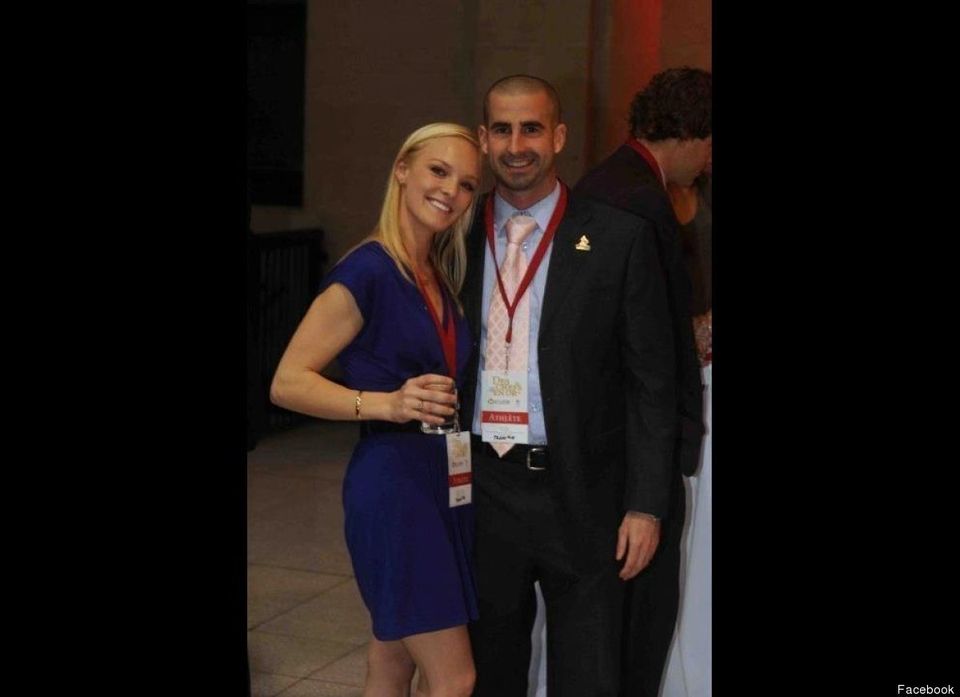