Diet pop and other artificially sweetened products may cause us to eat and drink even more calories and increase our risk for obesity and Type 2 diabetes, researchers are learning.

Former McGill University researcher Dana Small specializes in the neuropsychology of flavour and feeding at Yale University in New Haven, Conn. Small said there's mounting evidence that artificial sweeteners have a couple of problematic effects. Sugar substitutes such as sucralose and aspartame are more intensely sweet than sugar and may rewire taste receptors so less sweet, healthier foods aren't as enjoyable, shifting preferences to higher calorie, sweeter foods, she said.

"The sweet taste is no longer signalling energy and so the body adapts," Small said in an interview with CBC News. "It's no longer going to release insulin when it senses sweet because sweet now is not such a good predictor of the arrival of energy."

Susan Swithers, a psychology professor at Purdue University in West Lafayette, Ind., studies behavioural neuroscience. "Exposure to high-intensity sweeteners could change the way that sweet tastes are processed," she says.

This week, researchers in France who followed the drinking habits of 66,000 women for 14 years reported that both regular and diet pop increase the risk of developing Type 2 diabetes, but the risk was higher among diet drinkers — 15 per cent higher for consumption of as little as 500 ml per week and 59 per cent higher for those having 1.5 litres per week.

Writing in the American Journal of Clinical Nutrition, the researchers said the women's age and body size were taken into account but eating habits may have changed over time and factors besides consumption of artificially sweetened drinks couldn't be ruled out.

Scientists in the U.S. have also found this association.

No longer being able to rely on the body's built-in and subconscious process for regulating eating makes it more difficult for people to manage their own weights, Small and Swithers agreed.

"They might actually have to read labels, pay attention to how many calories are in things because they've lost this easy process," Swithers said.

"If you have to pick an evil, I'd pick the diet pop over the regular pop," said Dr. Yoni Freedhoff, director of the Bariatric Medical Institute in Ottawa. "But ideally it shouldn't be either."

At a food court in Toronto, patrons recognized that diet drinks aren't ideal.

"It's good for people who are watching their weight," said Withya Ganeshalingam, who was sipping a diet Sprite, which she considers a "free drink" because of the zero calories.

"I feel like it kind of goes back and forth, this one's bad, this one is better for you," said Jason Costa. "Regular is what I do if I am going to drink it." 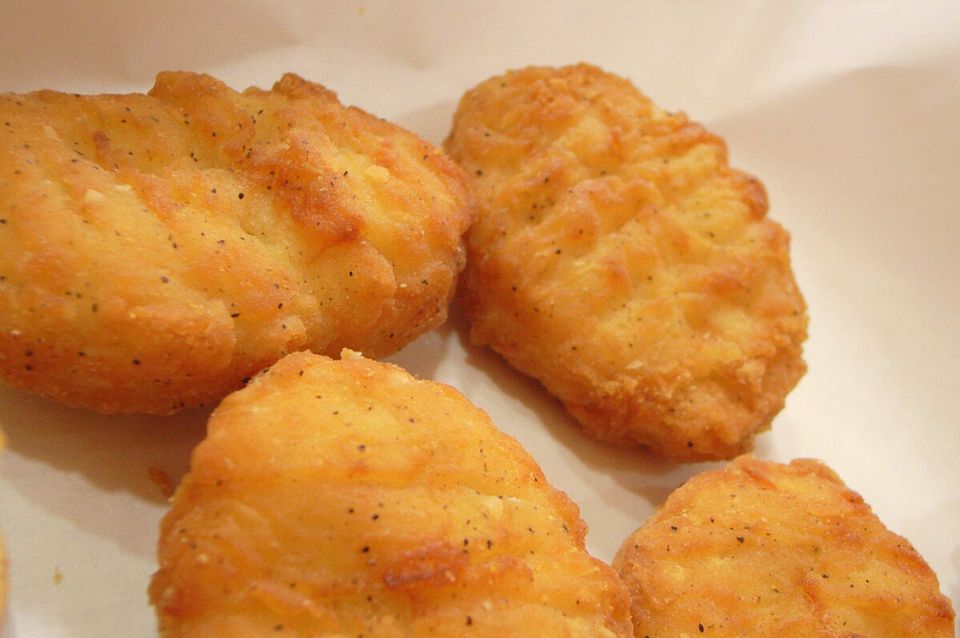