Many middle-aged men find their waistlines expanding and their sex drive shrinking, symptoms a new study out Wednesday suggests can be traced to a hormone deficiency -- but not the one you might imagine.

Previously, a drop in testosterone production might have been suspected as the culprit, but researchers said a decline in estrogen may be part of the problem.

"This study establishes testosterone levels at which various physiological functions start to become impaired, which may help provide a rationale for determining which men should be treated with testosterone supplements," says Joel Finkelstein, of Massachusetts General Hospital.

But he said, "the biggest surprise was that some of the symptoms routinely attributed to testosterone deficiency are actually partially or almost exclusively caused by the decline in estrogens," Finkelstein said.

Traditionally, a diagnosis of male hypogonadism -- a drop in reproductive hormones sharp enough to have physical effects -- was based solely on a measurement of testosterone levels.

These diagnoses have increased dramatically in recent years -- leading to five times as many testosterone prescriptions in 2000 as in 1993.

Yet doctors understand little about the exact levels of testosterone needed to support normal function.

Testosterone production also has a direct impact on estrogen levels in men, since a portion of the male hormone is always converted into estrogen.

That makes it hard to know which hormone is needed, and in what quantity, to counteract the symptoms that appear in older men.

To find out, researchers suppressed all natural hormone production among more than 300 male test subjects, aged 20 to 50. Half of the subjects were given a daily dose of a testosterone gel or a placebo for 16 weeks. The other half were given the gel plus a drug that inhibits the conversion of testosterone to estrogen.

The results of the study suggest that testosterone regulates lean body mass and muscle strength, while estrogen impacts the accumulation of body fat.

And sexual function was impacted by both hormones: a lack of estrogen decreased desire, while a low level of testosterone impeded erectile function.

Further studies are necessary, Finkelstein said, to confirm whether the findings of this controlled study are accurate for naturally occurring hormone fluctuations. 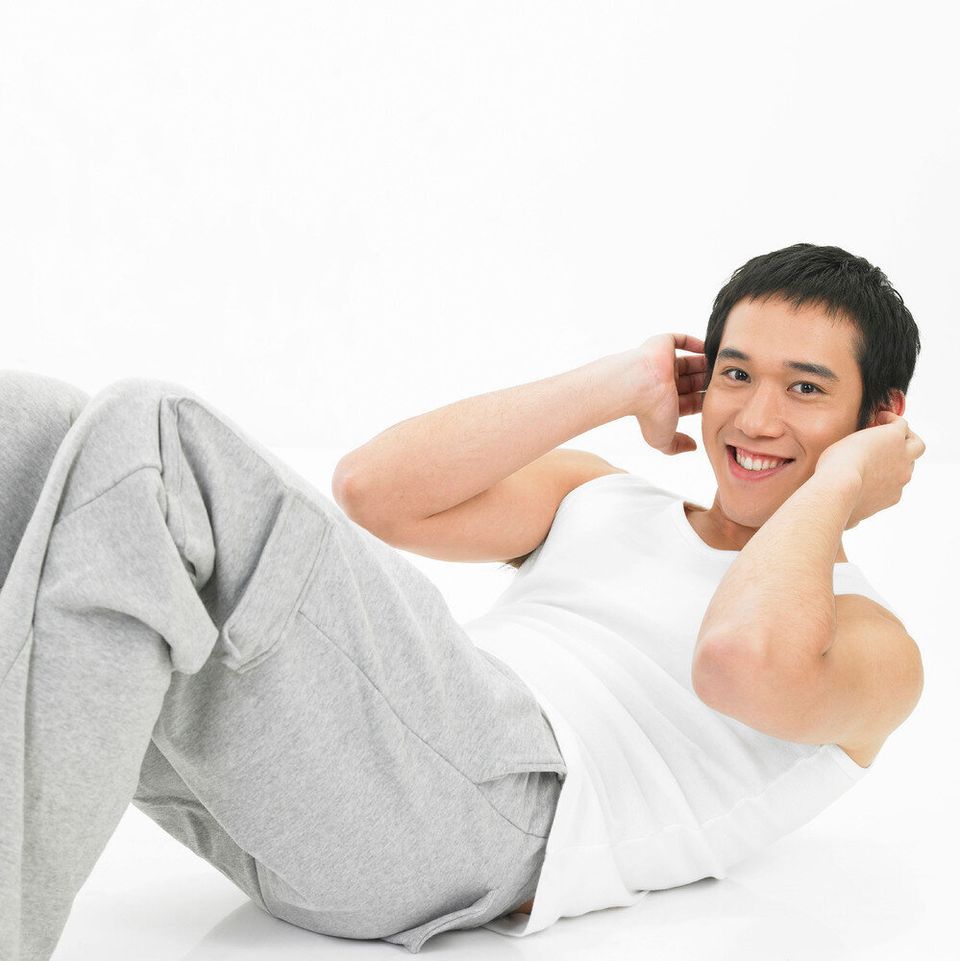 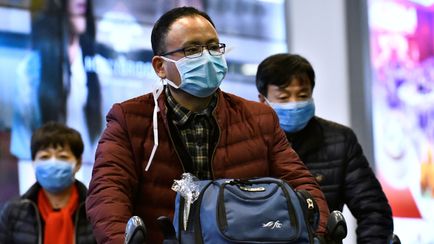