A study announced Wednesday has found that chemicals in red grapes and blueberries may boost your body’s immune system.

Researchers from Oregon State University looked at the impact of 446 different chemicals on the human immune system. Findings published in the journal Molecular Nutrition and Food Research showed that two compounds, resveratrol found in red grapes and pterostilbene found in blueberries, when combined with vitamin D, could boost the body’s ability to fend off illness.

Resveratrol has been the subject of dozens of studies for a range of possible benefits, from improving cardiovascular health to fighting cancer and reducing inflammation.

"Out of a study of hundreds of compounds, just these two popped right out," said lead researcher Adrian Gombart. "Their synergy with vitamin D...was significant and intriguing. It's a pretty interesting interaction."

These compounds, which are called stilbenoids, worked in synergy with vitamin D and had a significant impact in raising the expression of the human cathelicidin antimicrobial peptide, or CAMP gene, that is involved in immune function, the researchers explained. Still, the scientists point out, the study was done using laboratory cell cultures and more research needs to be done before they offer dietary recommendations.

In prior research this year, blueberries were also found to boost brain power in that they contain high levels of compounds called polyphenolics, which researchers say can help the brain to carry out vital "housekeeping" functions. Scientists from the Human

Nutrition Research Center on Aging at Tufts University and University of Maryland Baltimore County studied the effects of berries on the brains of rats, looking specifically at the berries' effect on clearing toxic accumulation from the brain. 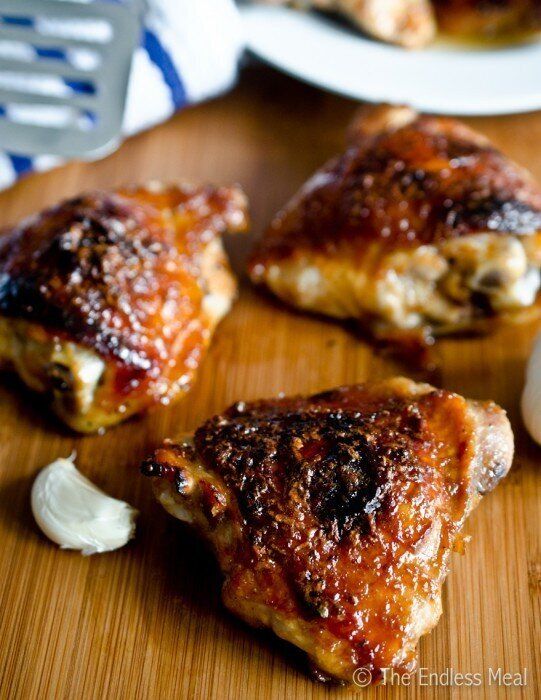