OTTAWA - Consumers are being warned to inspect containers of an infant formula product after reports that some bottles were found in Ontario with their tamper-proof seals broken and resealed.

The Canadian Food Inspection Agency issued the warning about Enfamil A+ Ready-to-Feed Infant Formula after three complaints were received in Brampton and Mississauga involving products sold at Walmart stores.

No confirmed illnesses have been reported.

Consumers are advised to carefully examine formula bottles to ensure that the security seal is intact and has not been altered, and to throw out or return any of the product that appears to have been tampered with.

The agency says Walmart immediately removed the product from sale in a number of stores in the Halton and Peel regions around Toronto and did not find any additional product that had been altered.

Note to readers: This is a corrected story. A previous version said the product was being recalled. 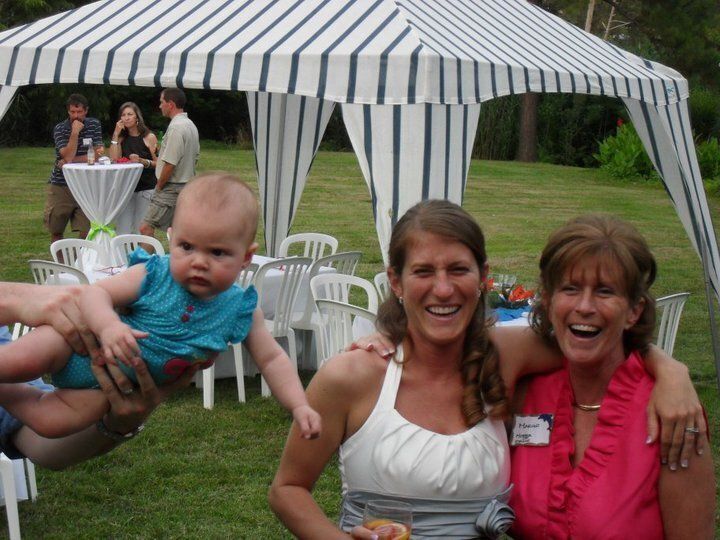 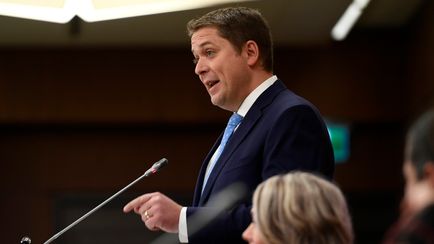