Recent reports in medical journals detail nickel allergies from a variety of personal electronic devices, including laptops and cellphones. But it was an Apple iPad that caused an itchy body rash in an 11-year-old boy recently treated at a San Diego hospital, according to a report in Monday's Pediatrics.

Nickel rashes aren't life-threatening, but they can be very uncomfortable, and they may require treatment with steroids and antibiotics if the skin eruptions become infected, said Dr. Sharon Jacob, a dermatologist at Rady Children's Hospital, where the boy was treated. Jacob, who co-wrote the report, said the young patient had to miss school because of the rash.

The boy discussed in the Pediatrics report had a common skin condition that causes scaly patches, but he developed a different rash all over his body that didn't respond to usual treatment. Skin testing showed he had a nickel allergy, and doctors traced it to an iPad his family had bought in 2010.

Doctors tested the device and detected a chemical found in nickel in the iPad's outside coating.

He got better after putting it in a protective case, she said

Whether all iPad models and other Apple devices contain nickel is uncertain.

Apple spokesman Chris Gaither said the company's "products are made from the highest quality materials and meet the same strict standards set for jewelry by both the U.S. Consumer Safety Product Commission and their counterparts in Europe."

"We have found that allergies like the one reported in this case are extremely rare," he said in an emailed statement.

Amy Storey, a spokeswoman for CTIA-The Wireless Association trade group, said nickel isn't widely used in the industry's products' outer coatings because it can block radiofrequency signals from reaching the devices. She said she didn't know which makers use it.

People with existing nickel allergies are at risk for rashes from nickel-containing devices. According to an advisory about cellphones on the website of the Nickel Institute, a global association based in Toronto representing nickel producers, the risk arises from contact with nickel-plated outer surfaces "over prolonged periods of time."

"The length of time required to elicit an allergic reaction will vary from 5 or 10 minutes to never, depending on the sensitivity of the individual," the advisory says.

Nickel rashes also have been traced to other common products including some jewelry, eyeglass frames and zippers.

Jacob said evidence suggests nickel allergies are become more common, or increasingly recognized. She cited national data showing that about 25 per cent of children who get skin tests for allergies have nickel allergies, versus about 17 per cent a decade ago.

Clare Richardson, spokeswoman for the Nickel Institute, said research shows as many as 17 per cent of women and 3 per cent of men in the general population have nickel allergies. She noted that the European Union has legislation aimed at limiting the amount of nickel that can be released from products that come in direct and prolonged contact with skin.

AP Medical Writer Lindsey Tanner can be reached at http://www.twitter.com/LindseyTanner 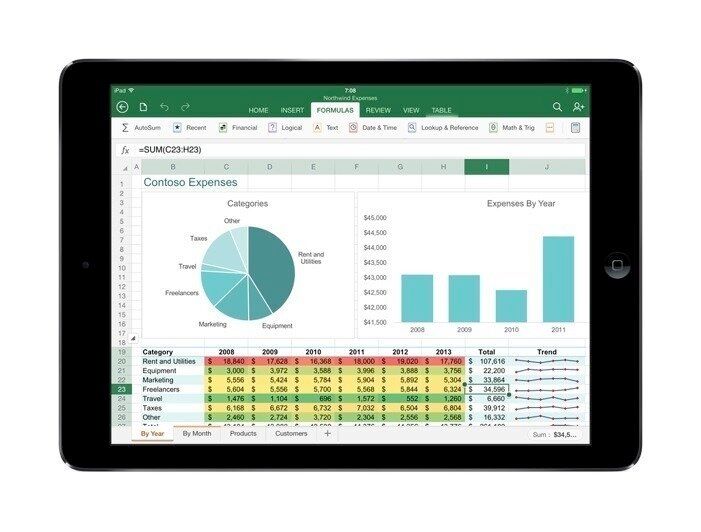