For many women, the first time they hear the term "kegel exercises" is when they get pregnant — but that could all change with the creation of a new device.

The Kgoal Smart Kegel Trainer, which is currently in the midst of a successful Kickstarter campaign, is an electronic device meant to help women tone their pelvic muscles in much the same way as other fitness apps help people on their daily runs.

The premise is this: women insert the device into their vaginas and squeeze their pelvic muscles in such a way as to strengthen them. The device vibrates in order to give biofeedback as to whether or not the exercise is being done correctly (and uh, we imagine, for a bit of pleasure as well). The associated app then shows the numbers of reps you've done, whether you've surpassed your previous workouts and even your average squeeze time.

As specific as this sounds, it shouldn't come as too much of a surprise for people who are very into fitness, or who have been battling pelvic floor issues in their life. Vaginal weights to strengthen the pelvic floor have been around for a while, and pelvic floor physiotherapy is becoming increasingly prevalent.

Mind you, it's not as simple as doing a few squeezes and stopping incontinence and having better orgasms instantaneously. Some people battle hypertonic (or overly tense) pelvic floors, in which case kegels will only serve to worsen the problem. If you find you're having problems in the vaginal area (which includes urination issues, burning sensations and more), don't opt for this device-and-app combo — get yourself checked out by a professional who can help. 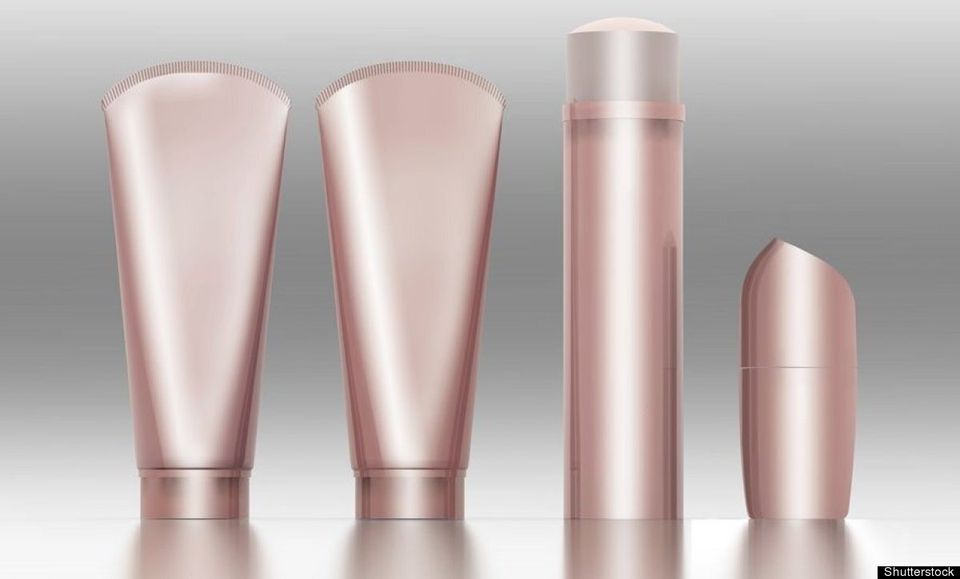