Since the news of the Duchess of Cambridge's second pregnancy was announced, a big question mark has been hanging over her intended tour of Malta on Sept. 20.

Considering part of the reason for the early pregnancy announcement was due to her nonattendance at a scheduled event because of hyperemesis gravidarum (extreme morning sickness), it seems more and more likely she'll be unable to go on her first planned solo tour to the island country.

On Wednesday, Kate had to cancel an appearance at the opening ceremony of Invictus Games, reports the Daily Mail. Her brother-in-law, Prince Harry, is head of this athletic event launched for military personnel injured while fighting.

A statement from Kensington Palace read:

"The Duchess of Cambridge will not attend the opening ceremony of the Invictus Games this evening or the athletics event tomorrow. The Duchess's attendance on the forthcoming visit to Malta will be kept under review and a decision taken closer to the time."

According to Vanity Fair, Kate's condition could also keep her from Harry's 30th birthday party, which should be happening within the next week. 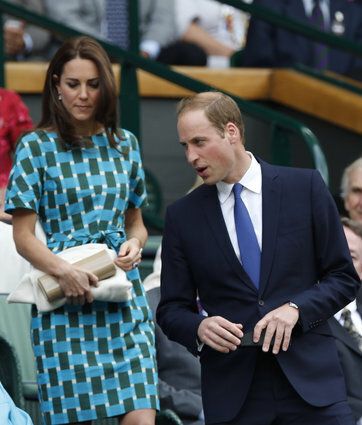