There's something extraordinarily gripping about this kiwi's struggle with addiction.

Perhaps, because there's something so devastatingly human between the stark black and white lines of German animator Andreas Hykade's five-minute creation.

Dubbed 'Nuggets,' the story revolves around the journey of a solitary kiwi and the occasional bumps it finds in the road.

The kiwi scarcely regards the first golden nugget it comes across. A second nugget, a little ways ahead, draws its attention. And, after some poking and prodding of the strange substance, the kiwi inserts its beak and, well, indulges.

Bliss ensues. This flightless bird leaves the ground. After an oblivious twirl or two in the air, the kiwi comes back to Earth.

A little farther along its path, another golden nugget appears.

The kiwi hastens to suck it up.

But as bird tromps along from nugget to nugget, its 'flights' become briefer, reaching heights less dizzying -- and ultimately hitting the ground more harshly every time.

At last, humpbacked and haggard, our protagonist can scarce shuffle across a blackened backdrop.

It comes across another golden nugget.

And eyes it for a pregnant moment. 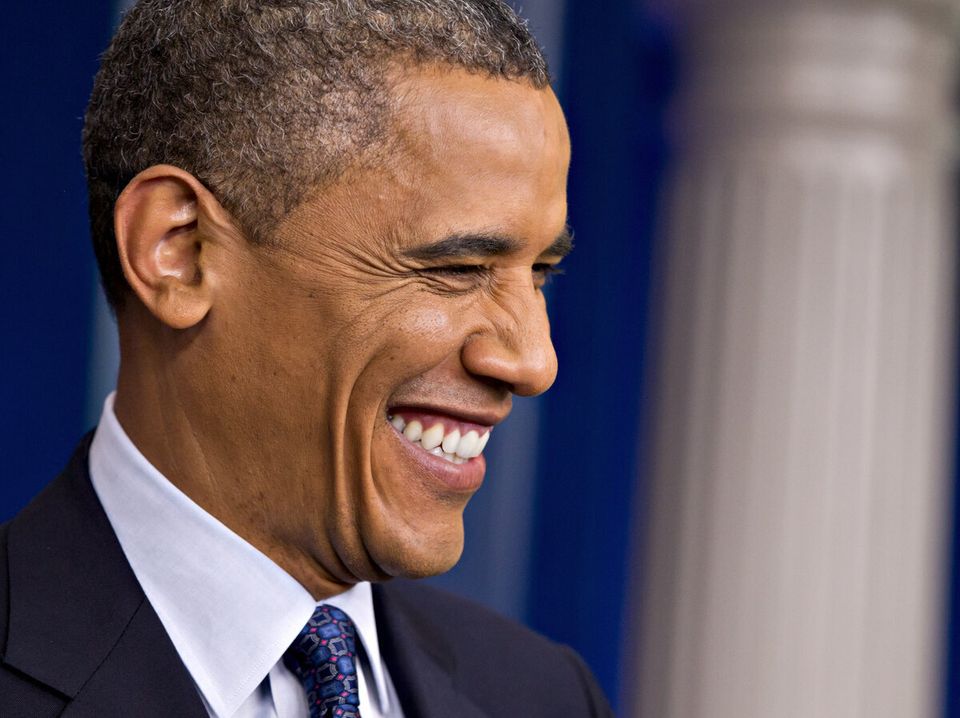 The Most Successful People To Have Used Drugs
More:
addiction animationAndreas Hykadeanimation about addictionbird addiction videodrug addiction video
Follow us!
More In Life