Despite their growing popularity and a burgeoning market, wearable tracking devices aren't likely to change behavior, according to a report from the University of Pennsylvania.

A tremendous gap exists between recording data and changing behavior, according to the team, with little evidence to say it could be bridged, or even narrowed, despite increasing popularity.

Authors Mitesh S. Patel and Kevin G. Volpp surveyed 6,223 wearable users and found that more than half of them had ceased to merit that title.

Of the more than 50 percent who had given up on their wearable, two thirds of them had done so within the first six months after purchasing it.

Patel and Volpp traced these dismal stats to four categories of reasons as to why wearables are failing their customers: price, fatigue of the gadget itself, accuracy in tracking and effectiveness of data reporting methods.

Of price, the researchers say that wearables appeal to those who need them least, for their survey revealed wearable users to be of a young, high-earning demographic who described themselves as early adopters of technology.

Patel and Volpp applauded efforts by employers and insurers to make wearables available to those who have the most to gain from the experience.

Of the gadget itself, the researchers say the additional steps it implies can be just too bothersome for those who may have a difficult time already and to save time spent syncing, charging and connecting, it could be best to stick to smartphones.

Patel and Volpp question the accuracy of newer functions in trackers like sleep and heart rate and say the devices should take a more direct approach, such as connecting to an actual medicine bottle instead of hiding dosage information in an app.

Not enough tried-and-true principles from theories of health behavior have been applied to the gadgets, says the report, which concludes that wearables need to focus on those who need them most and create strategies appropriate to them.

The article was published in the Journal of the American Medical Association (JAMA). 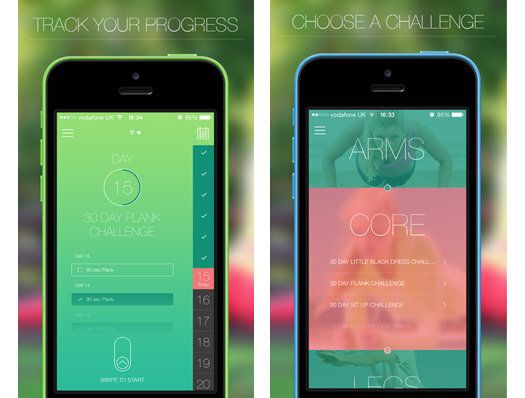