Chinese New Year is coming up on Feb. 19.

As the date draws closer, you'll likely hear plenty of talk about how 2015 is the "year of the sheep." But what does that mean?

Every year in the Chinese calendar is associated with an animal as part of the zodiac, or "shengxiao," which is based on a 12-year cycle, according to China Highlights.

Each animal carries specific traits, and people's personalities are believed to be affected by the years in which they were born, says Timeanddate.com.

We've compiled a list of all 12 Chinese zodiac signs below, with brief summaries of their personality traits and the years with which they're associated.

Find yours, and tell us in the comments whether you think it describes you accurately. If you're born in January or February, be sure to check ChineseNewYears.info to see which year you fall into.

(Sources for explanations via TravelChinaGuide.com and China Highlights)

Personality traits: People born in the year of the sheep are associated with kindness, caring and politeness. They love art and they have a tenderness about them. They can also be shy and sensitive.

Personality traits:Intelligence and wit are but two characteristics of people born in the year of the monkey. They learn quickly. They're mischievous jokesters who love to play pranks. They don't mean to hurt anyone, but sometimes their pranks can cause harm.

Personality traits:Independent. Honest. Punctual. These three traits can be present in those born in the year of the rooster. They're also confident and competent. But emotionally they can be volatile, and they can't always get along with people socially.

Personality traits: You're honest and loyal, just like the family pet. You're helpful, and you have integrity. But you're not good at communicating, and sometimes that comes off as stubbornness.

Personality traits:Pigs are good friends, but only when you come to know them. Thus, they don't have a lot of friends. They're also known to be lazy and clumsy. Like the monkey, they'll play pranks on people and not know when to stop. They can also be naive, and get themselves into trouble.

Personality traits: The rat is adaptable and resourceful. It has good intuition, strong imagination and a deep curiosity. They'll try new things and do well at them. But they don't have much courage, so they don't make great leaders. They're generally kind, but they can also be impolite.

Personality traits: Oxen are deeply devoted to their work, and they think carefully before acting. They're moral creatures who know right from wrong. But like dogs, they're also not known for good communication skills, and a boss may not realize how good oxen are at what they do.

Personality traits: Like a predator chasing its prey, the tiger is known to be courageous and unpredictable. They're stubborn, expressive and they perform tasks in a "high-handed manner." Their decisions are firm, and they don't waver.

Personality traits:Impulsive, yet lovable. That's the rabbit. They possess compassion, modesty and mercy. The graceful Chinese moon goddess Chang'e is said to have taken a rabbit as a pet because of the love it had inside it. Sadly, they're not much for meditation, and they tend to put their own careers in jeopardy. They cannot handle dullness, so they're dreamers who will find ways to make life more exciting.

Personality traits: You are Smaug. You're smart, confident and witty. But you're also dominant, and you have a bad temper. When angry, you buck little criticism. You are powerful, and yet you lack self-awareness.

Personality traits:Intelligence, intuition and wisdom. They are private, yet also ambitious. They can't stand failure. They don't say much, but when they do, they say it well. With strong powers of thought, a snake might make a great philosopher.

Personality traits:Horses crave the spotlight. They're popular, hard-working and they like to improve themselves. But they don't always listen very well. Financially, they're reckless: they're not much for budgeting. They hate limitations. 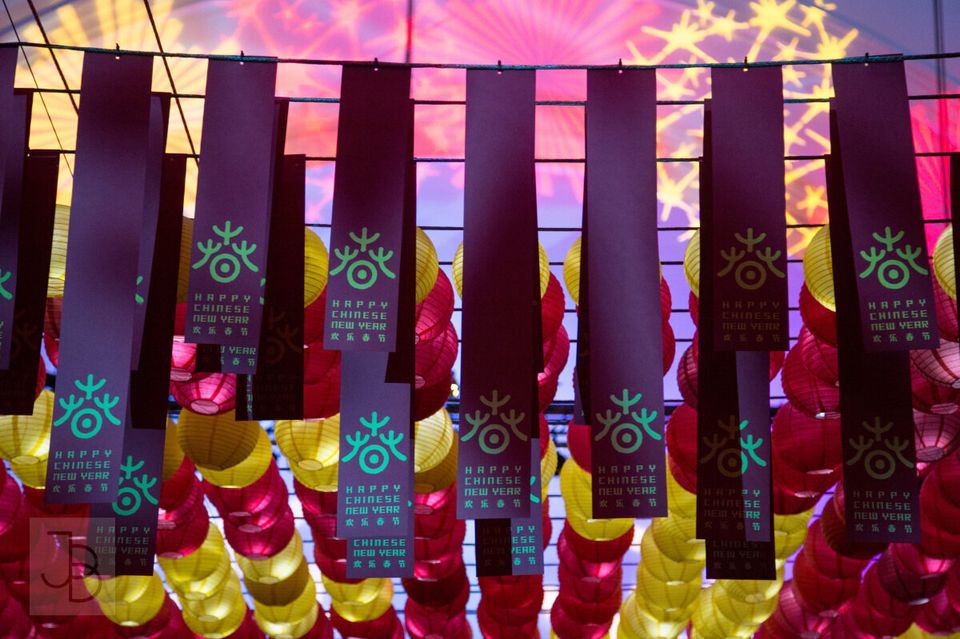