The Australian government's announcement that it will scale back paid parental leave has left many citizens outraged.

The Federal Budget states that as of July 2016, working women who receive paid parental leave from their employer will not receive anything from the government unless their employer-paid leave is less than the government offering. According to Prime Minister Tony Abbott, these changes are to prevent double dipping.

Currently, Australian women are entitled to 18 weeks of maternity leave paid at minimum wage, plus payments made by their employer. The government offers a maximum of $11,100. With the new changes, women whose employer-paid leave is less than $11,100 over 18 weeks will get topped up to that amount by the government.

"It's not double-dipping, it's double-crossing," said Marian Baird, a professor at the University of Sydney. "The government went to the electorate with a generous paid maternity leave scheme. They have now dropped that and furthermore, have taken away what women have. Australia is going backwards."

Baird is referring to the mass amount of changes the Federal Government has made over the years to parental leave. Originally, in 2013, a scheme proposed giving mothers 26 weeks paid leave up to a maximum of $75,000. This maximum soon dropped to $50,000 in 2014 and this year, the government has decided to forgo its promise to increase parental leave payments.

"Looking after your baby for a longer period of time is not double-dipping. [If] anything [the] Prime Minister uses that phrase as if extending the period of time with which you spend with your baby is fraudulent."

While Prime Minister Abbott refuses to apologize for the major cuts in parental leave, he reassures that the changes will benefit mothers in the long run. "I've listened, I've learned and I've acted because the message that came back to me loud and clear from right across Australia was that if we had to prioritize we should prioritize better childcare," he said on Australia's Today Show.

The government currently plans to put $3.3 billion into childcare with the surplus they'll have from parental leave cuts.

Finance Minister Mathias Cormann also agreed that the policy change would be beneficial to mothers. "It's a matter of making sure that the opportunity available to all women is the same," he said.

It is expected that about 80,000 mothers will lose some or all government paid leave, saving the Federal Budget $1 billion over four years. 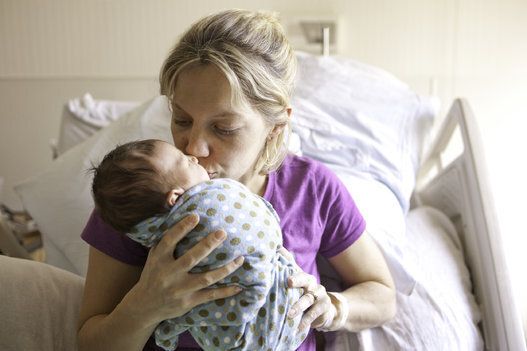 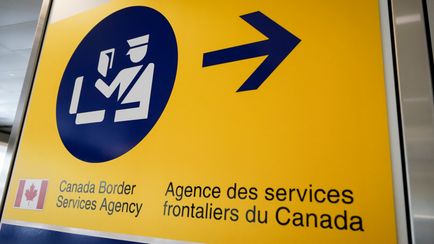 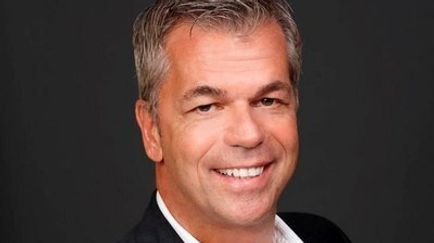