An online petition is pressing the UK to ban ear piercing for babies and toddlers, calling the act a “form of child cruelty.”

The campaign addresses Edward Timpson, UK’s Minister for Children, and asks that there be minimum legal age requirement.

“Make it illegal for babies/toddlers to get their ears pierced. It is a form of child cruelty,” writes Susan Ingram, the creator of the petition. “Severe pain and fear is inflicted upon infants unnecessarily. It serves no purpose other than to satisfy the parent's vanity. Other forms of physically harming children are illegal – this should be no different.”

The petition now has over 34,000 signatures after being created just one week ago. Under the “reasons for signing” section, many lobbyists reiterated Ingram’s point – that piercing a child’s ears is child cruelty.

“It IS child abuse, pure and simple,” one woman wrote. “If anyone put a piercing implement in any other part of a baby's body, arrest and prosecution should follow.”

But while the campaign has received a ton of support, there are many people who disagree with it and believe the issue is not as serious as the petition makes it out to be.

One woman commented, saying, “I suppose a lot of parents also don't like the idea of piercings, which is perhaps why they supported this campaign – that's fine, apply it to your own children, but the fact remains that it isn't a serious issue. And it's also not solely for cosmetic purposes – it can be a cultural tradition, too, as was the reason for me getting them.”

Another agreed, saying: “My goodness, one of the stupidest petitions I have ever seen. In South America all baby girls have their ears pierced as soon as they are born, always in the hospital and by a nurse. I wonder how many have died or have suffered mental health problems as a result?”

Despite this, UK Labour MP Mark Tami says he will raise questions about implementing an age restriction on child ear piercings. Referring to when original concerns were made in 2013, Tami said: “I would like to resurrect the issue, see it discussed again in parliament, and look to see what a potential age restriction should be.

“The question is, what age is appropriate? Certainly a baby or a child has no opportunity of consenting to having the procedure done.”

What do you think? Should ear piercing for babies be banned? 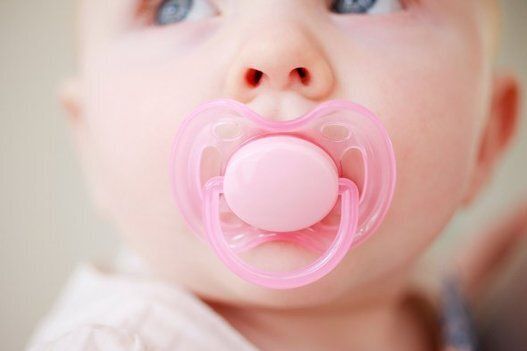 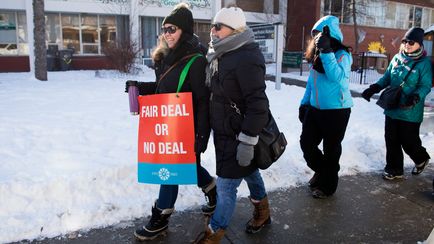 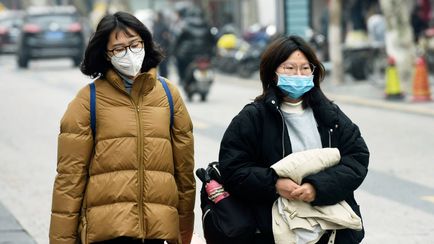