Magnotta, whose disturbing crimes seized the attention of people around the world, made more headlines recently after he joined Canadian Inmates Connect — an online platform that helps convicts find companionship outside the penitentiary walls.

The former stripper wrote on his profile how he was looking for a single white male, someone "loyal, preferably educated, financially and emotionally stable for a long term committed relationship."

"If you think you could be my prince charming, send me a detailed letter with at least 2 photos," read the message, which website founder Melissa Fazzina says was written by Magnotta himself.

He was convicted in December of first-degree murder, along with other crimes, for the 2012 Montreal killing and dismemberment of university student Jun Lin.

Magnotta's profile, posted last month, quickly ignited controversy. It even prompted a reaction from the office of federal Public Safety Minister Steven Blaney, whose spokesman called the website "outrageous and offensive to victims of crime."

A couple of weeks later, Fazzina said Magnotta sent her a letter from the Archambault Institution, north of Montreal.

"Thank you for your service. I found what I was looking for," Fazzina said in a telephone interview Monday, as she read from the 33-year-old's letter.

Fazzina, who declined to release the letter because Magnotta had labelled it "confidential," said the note offered no additional details on why he decided to remove his profile.

But she's sure many people will be relieved he's no longer on the website.

She was hit by a wave of criticism after the news broke. Many critics, she added, feared the online platform gave Magnotta, who has a reputation as an attention-seeker, exactly what he craved now that his high-profile trial is over.

"There was a lot of negative publicity — a lot of people were not happy that he was on there," said Fazzina, who has become a defender of prisoners' rights since she started the website about four and a half years ago.

"But as I explained to everybody, I treated Luka Magnotta no differently than any other inmate. This is a human right that all of these inmates are entitled to."

Blaney's spokesman, Jeremy Laurin, wrote in an email at the time that the minister had asked Correctional Service Canada to explore all options to ensure "dangerous violent criminals" and "sexual predators" were not able to further exploit individuals.

"The operator of this website should seriously reconsider the platform she is giving to convicted criminals," he wrote in the June 29 email.

Fazzina said she had yet to hear directly from the government after Magnotta's profile was posted.

"They have known about this website for over four years," she said of Correctional Service Canada.

"It was already investigated by their legal department." 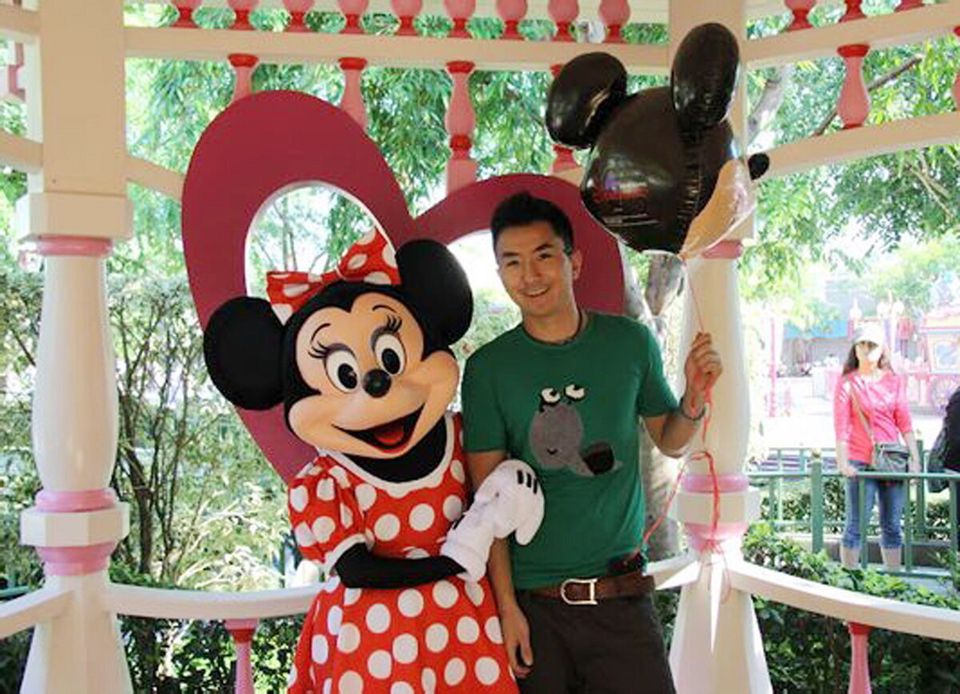