During a recent candid interview with Katie Couric, Sophie Grégoire-Trudeau talked about everything from her official title (or lack thereof) to her past struggles with bulimia.

Toward the end of the 14-minute interview, Yahoo's global news anchor mentioned the Prime Minister's wife's recent disclosure in Chatelaine that she breastfeeds her two-year-old son Hadrien.

Couric began her question by saying that the topic of extended breastfeeding seems to "incite all kinds of opinions" in the U.S., to which Grégoire-Trudeau simply shrugged.

"I breastfed my three babies, I also gave them formula," she continued. "I don't judge what your decision is."

Sophie Grégoire Trudeau tells me gender equality is one of the great barriers we're facing on Earth. #IWD2016https://t.co/5XlZY9uILw

The mom of three is interested in women's health and has read a lot about the "scientific proof that breast milk is amazing. So if I can continue to feed my child even if he's two, I'm not going to stop if he wants it. I think it's a beautiful bond. I encourage it."

But she stresses that it's an individual's choice: "Like I said, I don't judge and I also gave formula to my kids so, c'mon, find your own balance." 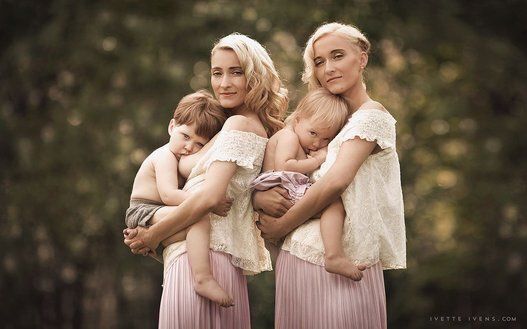 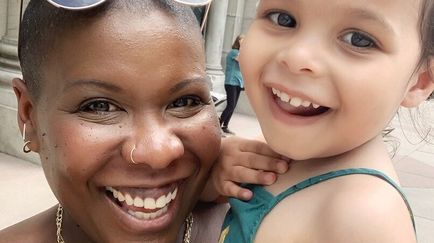 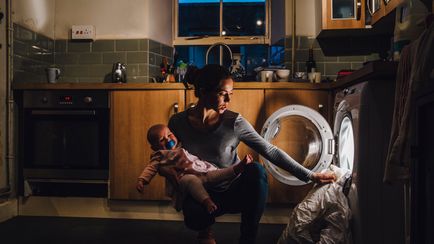 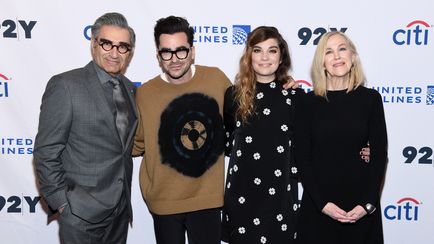