Angelina Jolie is speaking out about her divorce from Brad Pitt — again.

After news broke that the actress filed for divorce from her husband of two years on Sept. 19, the 41-year-old stayed mostly mum on the subject, save for a brief statement from her entertainment lawyer, who confirmed the decision was made "for the health of the family."

Yesterday, however, the "Maleficent" actress' longtime manager, Geyer Kosinski, released an exclusive statement to E! News on behalf of Jolie.

"Angelina will always do what's in the best interest of taking care of her family," Kosinski told E! News. "She appreciates everyone's understanding of their need for privacy at this time."

According to divorce documents filed by Jolie, the actress listed Sept. 15 as the couple's date of separation and cited "irreconcilable differences."

Jolie is not requesting spousal support from her estranged husband but is asking for physical custody of their six children — Maddox, Pax, Zahara, Shiloh, Vivienne and Knox — she is also asking the judge to give Pitt visitation, reports TMZ.

More on the divorce

•Jolie Divorce Documents Reveal What She Is Asking For

According to the documents, the actress is asking Pitt for "miscellaneous jewelry and other personal effects." She also requests "earnings and accumulations" she made "from and after the date of separation."

In a statement to People.com, Pitt said, "I am very saddened by this, but what matters most now is the wellbeing of our kids. I kindly ask the press to give them the space they deserve during this challenging time."

This is Jolie's third marriage and Pitt's second. The former couple were together for 12 years after meeting on the set of the 2003 film "Mr. and Mrs. Smith." They married in a private ceremony at their estate in France on August 23, 2014. 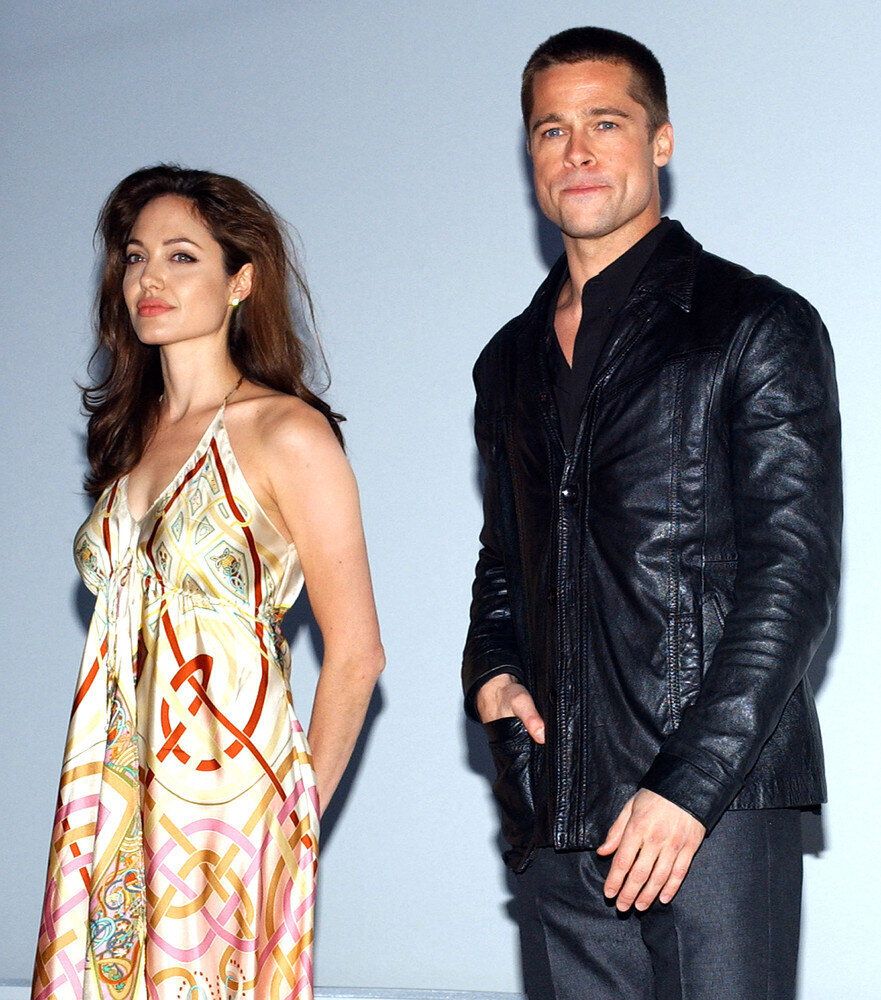