Miley Cyrus isn't the only celeb with a surprising godparent (hello, Dolly Parton!). We totally forgot that the child star turned musician, Macaulay Culkin, is the godfather to Michael Jackson's kids: Paris, Prince and Michael Jr.

We were reminded of this fact when Paris posted a photo on Instagram of her painting her "hipster" godfather's toenails.

model? nah i paint hipsters toenails for a living.

And check out this nostalgic photo that the 18-year-old posted back in October.

throwback to when the best godfather ever drew me 💁🏼

Culkin, 36, was obviously close friends with her pop star dad. In fact, he would have been about Paris' age when he became her godfather.

The Jackson kids' godmother is none other than Hollywood legend Elizabeth Taylor. 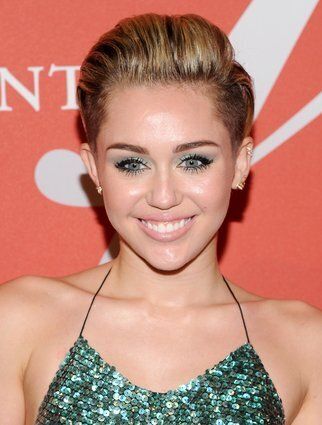