Kaylee Rodgers is just 10 years old, but you wouldn't know that from listening to her sing.

The young girl, who attends Killard House Special School in Northern Ireland, stunned the online world with a version of Leonard Cohen's "Hallelujah" earlier this week.

Kaylee, who has autism and ADHD, told ITV that she's loving the acclaim her viral performance is bringing her.

“It was really amazing how many views I got,” she said about the clip, which has been viewed nearly 300,000 times since it was posted on Facebook Sunday.

Colin Millar, the school's headteacher, told BBC News that Kaylee is often shy — but not when she sings.

"All my kids have talents, as well as barriers, and this is hers."

"She'd be a very quiet little girl, but when she sings, she just opens up," he said.

Kaylee started attending Killard House a few years ago, in order to help her address learning delays. Millar says the school has also helped Kaylee, and other students, discover their special abilities.

"All my kids have talents, as well as barriers, and this is hers." 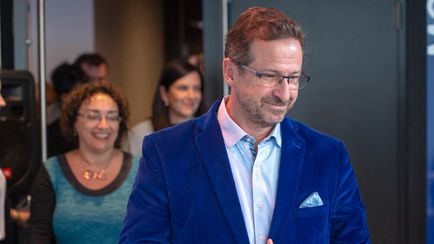 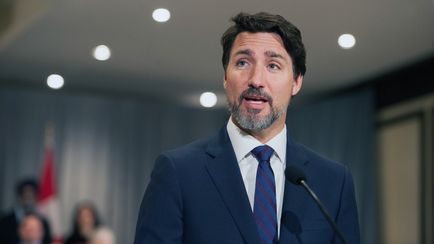