Scientists said Thursday they may have uncovered a biological explanation for the long suspected link between stress and heart disease.

People with a highly active amygdala — a region of the brain involved in stress processing — also have a higher risk of heart disease and stroke, the researchers revealed.

A hard-working amygdala was also linked to increased bone marrow activity and inflammation of the arteries, which may explain the higher heart disease and stroke risk, the team said.

The data suggested that stressed amygdala may send signals to the bone marrow to produce extra white blood cells, which may in turn cause arteries to narrow and become inflamed, causing cardiovascular problems.

The potential link "raises the possibility that reducing stress could produce benefits that extend beyond an improved sense of psychological wellbeing," said lead author Ahmed Tawakol of the Massachusetts General Hospital.

Published in The Lancet medical journal, the study entailed PET and CT scans of the brain, bone marrow and spleen activity, as well as artery inflammation, of 293 patients.

The group was surveyed for 3.7 years on average, during which time 22 suffered "cardiovascular events" — including heart attack, heart failure, stroke and narrowing of arteries, said the study.

"Those with higher amygdala activity had a greater risk of subsequent cardiovascular disease and developed problems sooner than those with lower activity," said the researchers.

In a sub-study, 13 patients with a history of post-traumatic stress disorder were tested separately.

The amygdala are almond-shaped neuron clusters deep in the brain thought to regulate emotion, fear, anxiety, pleasure and stress.

Commenting on the study, Ilze Bot of Leiden University in the Netherlands said the data identified chronic stress "as a true risk factor" for cardiovascular diseases.

Given the increasing number of people suffering from job or social stress, doctors may have to include it when they assess an individual's risk for cardiovascular disease, she said.

A 2014 study said chronic stress may trigger an overproduction of white blood cells which clump together on artery walls, restricting blood flow and encouraging clot-formation, to raise heart attack and stroke risk. 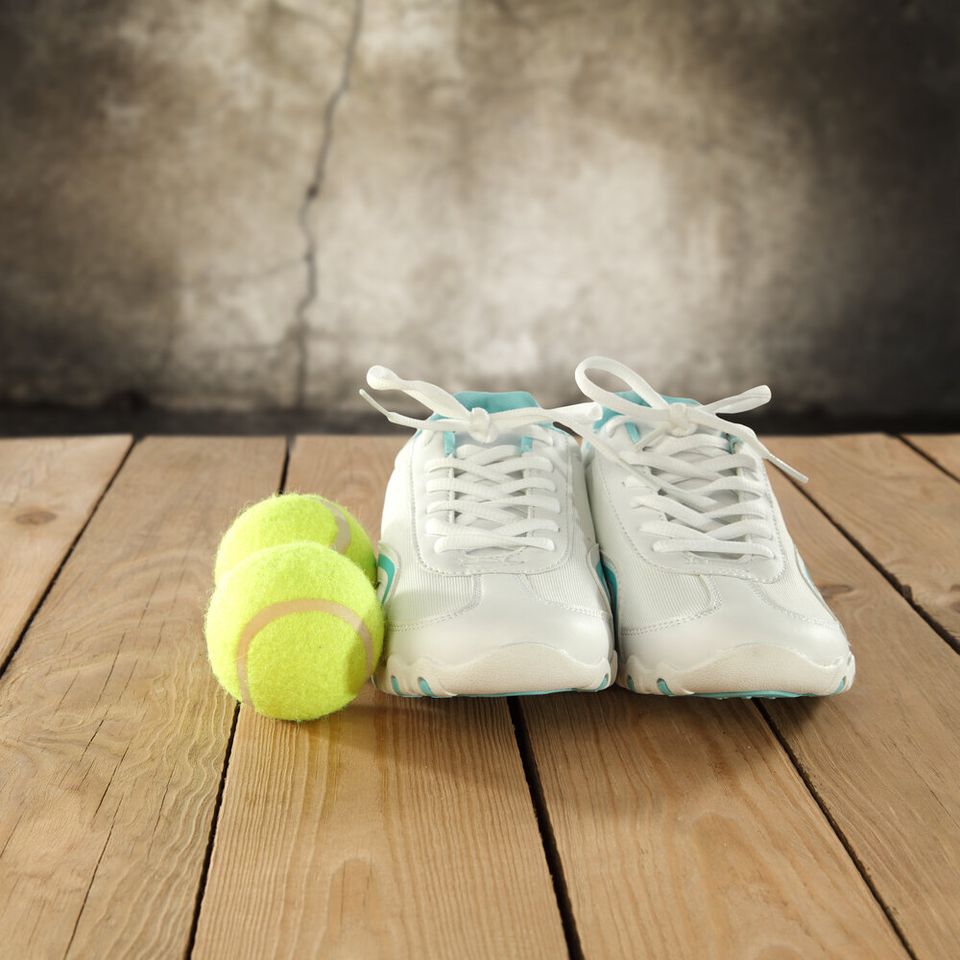