Steve Harvey has apologized for "offending anyone'' with jokes targeting Asian men during his syndicated television chat show earlier this month.

Harvey mocked a 2002 book titled, How to Date a White Woman: A Practical Guide for Asian Men during an episode aired on Jan. 6. He joked that neither white nor black women had any interest in Asian men.

In a message posted on Twitter on Tuesday, Harvey offered his "humblest apology for offending anyone, particularly those in the Asian community.'' He says the jokes were meant to be humorous and no "malice or disrespect'' was intended.

The comments prompted Asian-American author and restaurateur Eddie Huang to write an op-ed for The New York Times last week titled, "Hey, Steve Harvey, Who Says I Might Not Steal Your Girl?'' 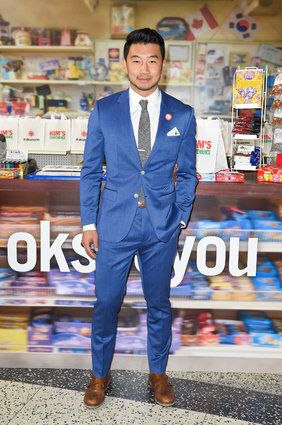 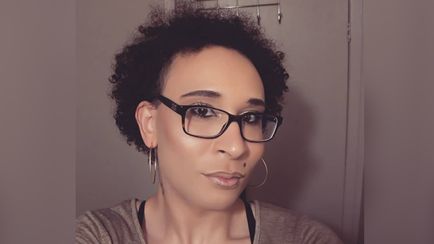 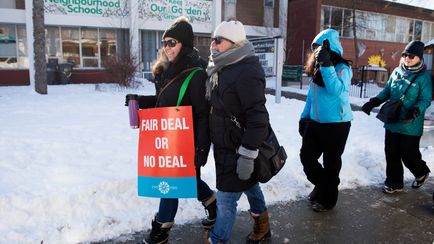 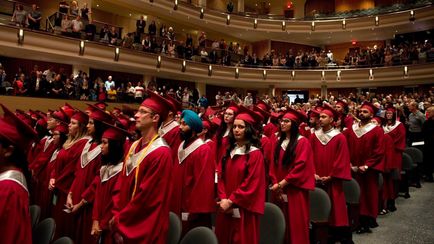