A new memorial garden filled with white flowers has opened at Kensington Palace in honour of the late Princess Diana.

The garden, named The White Garden, is located on the site formerly known as the Sunken Garden, which the late Princess of Wales often visited.

"She would come by the Sunken Garden and she would admire the floral displays in here as they changed through spring and summer and she would chat with [the staff]," Kensington Palace's head gardener Sean Harkin said in a video about the garden.

It's a memory shared by many of the gardening staff. Graham Dillamore, gardens and estates manager for the past 30 years, also recalled the princess' interactions with the staff. "I can often remember seeing her run past very early in the morning and if it was quiet she might pop in and say hello and compliment us on the colour schemes that we were doing," he said.

The garden, which was planned for by Princes William and Harry in honour of their mother's 20th death anniversary, is only set to stay open until September.

The garden contains a variety of flowers loved by the late princess including tulips, forget-me-nots, hyacinths, and daffodils. As the summer progresses, new flowers like white roses and water lilies will be added to the display. 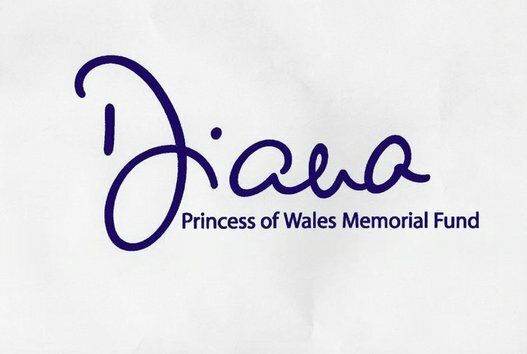