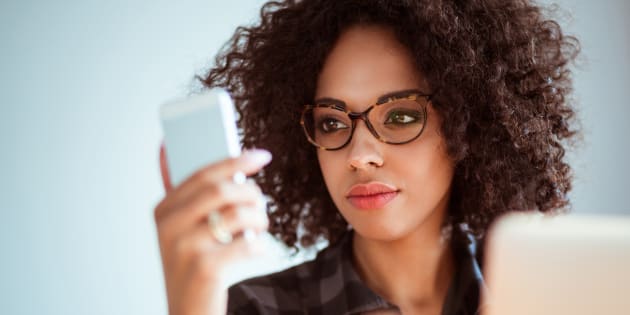 Women in journalism have to put up with a lot.

There's that whole FHRITP heckling prank during live TV reports thing that, for some reason, continues to be a thing. There are multiple accounts of structural sexism, harassment, and discrimination in the industry, and women journalists are facing a growing number of online threats.

There's the fact that women report less of the news than their male colleagues, and that all-male panels (or manels) are often called upon for their expert opinions.

And now a new study that calls Twitter a "gendered echo chamber" has found that male journalists dominate Twitter, largely because they mostly engage with other men, leaving women struggling to be heard.

"Most alarming is that male journalists amplify and engage male peers almost exclusively, while female journalists tend to engage most with each other," noted the report, published in The International Journal of Press/Politics.

"When it comes to engagement patterns, men reply to men an astonishing percentage of the time, and both men and women follow more male beltway journalists. Amplification patterns advantage men more than women, with the vast majority of retweets featuring male journalists," researchers said in the study.

"Of the top twenty-five most retweeted journalists by fellow journalists, only five were women." 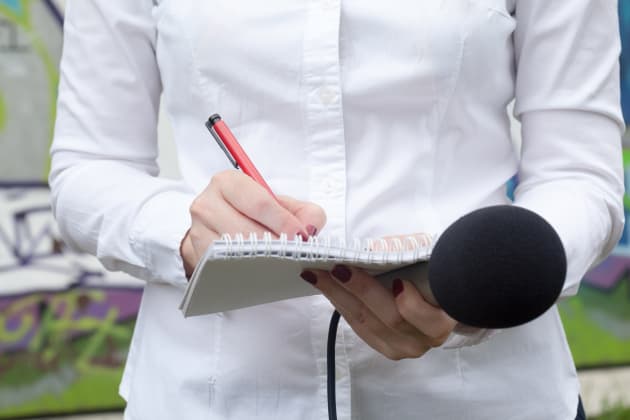 Men were also more likely to have verified Twitter accounts, "a sign they are a 'public figure' in the eyes of the tech company (or the news organization that may have submitted their account for verification)," researchers said. They also have more followers, and tweet more.

The authors suggest some reasons for this in Vox, explaining that women may tweet less because of time constraints due to having children, and that the platform is less welcoming to women.

"This is not about algorithms, but about the behaviour of journalists, especially male journalists, and structural inequalities in the journalistic profession," the researchers concluded.

Some female journalists took to Twitter over the issue to point out the truth to the study.

i'm gonna bump my column one last time because a) like a deliciously self-fulfilling prophesy, it's mostly women who've shared it and b) there's a solid bible joke in it that has upset my parents https://t.co/3R39MyDDK4

Twitter is a fun place for men; a hellscape for women - via @lkmcgann & @christinamta

A new study reveals why female journalists are so much less influential on Twitter than men.https://t.co/jQDYXb3mnPpic.twitter.com/WtbjyNtjkf

Ps: my not-empirical and totally biased observation is that women journalists (and comedy writers) on twitter have some of the smartest -and funniest- observations. Maybe male colleagues are nervous about amplifying those?

DEAD. "Of course, women have been influencing politics since at least the era when Eve suggested to Adam that self-sustenance was perhaps more important than subordination to a largely invisible leader." https://t.co/tAbG1qCV7N

In 2016, a Canadaland study found that males are over-represented in political panels on Canadian national daily news programs.