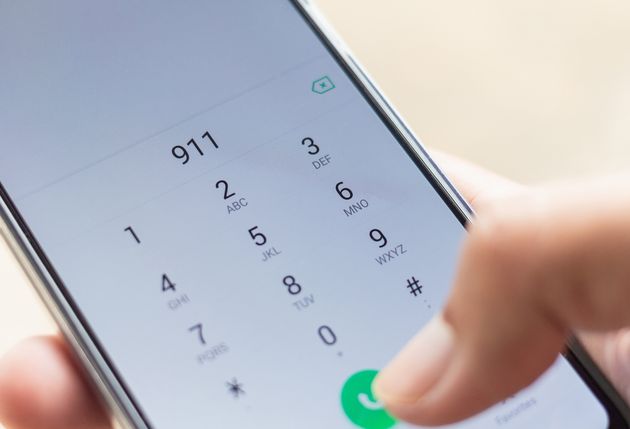 Ah yes, it's that time of year again — when B.C.'s largest 911 call centre reminds the world that 911 is for emergencies and not for a restaurant being closed or a store not taking your coupon.

E-Comm takes a lot of strange calls every year, but even for them, a lot of not-exactly-emergencies stand out. That's why every year, they release their top 10 reasons not to call 911. Last year, they had calls about nail polish and stolen parking spots. This year, they have ones about lost jackets and Daylight Saving Time.

And yes, these are all based on actual calls E-Comm has received.

While the list above is hilarious and ridiculous in equal measure, it's important to note that calling 911 for non-emergency situations is no joke and takes time away from responders trying to help people dealing with actual emergencies.

"This type of call ties up our ability to help people with real emergencies... Dealing with a complaint about the opening hours of a restaurant is a call that doesn't belong on 911," call taker Heather Andrews said in E-Comm's news release.

The 911 line should be used for police, fire and/or medical emergencies where an urgent response is needed.

"Most people use 9-1-1 responsibly," Jasmine Bradley, E-Comm Corporate Communications manager, said. "But calls such as those on this year's headscratcher list waste valuable emergency resources that would otherwise be available to someone whose health, safety or property was in jeopardy or a crime was in progress."

Ma'am, are you calling 911 because they're not redeeming your coupon for you?Excerpt from an E-Comm 911 call

Not only are calls like this a waste of resources, but they're also an exercise in both patience and tact for the responders who answer them.

"Ma'am, are you calling 911 because they're not redeeming your coupon for you?" one call taker can be heard asking in an E-Comm audio release.

Please, pour one out for your weary 911 call responders, and if you're ever in doubt, consult E-Comm's handy guide for whether your call needs to actually go through the emergency line.

WestJet Tells Workers Their Pay Will Be Cut In Half