Is an epidural right for you? There's no one answer, and you might make one choice during pregnancy only to change your mind once labour gets going.

When epidural anaesthetic first became available, it was hailed as a great step forward in relieving labour pain. Previous medications given to mothers had significant side-effects and many made the mother unconscious or at least too woozy to care for her baby immediately after birth while putting the baby at risk of breathing difficulties. The epidural had fewer serious side-effects and allowed the mother to be awake and pain-free as her baby arrived.

However, like all interventions, epidurals do have both pros and cons. Here are some points to consider as you decide whether this is a good choice for you:

When it works well, the epidural blocks all sensations (except for pressure) in the abdominal area, meaning the contractions are completely painless.

You are awake and fully aware, and can watch the birth and hold your baby immediately. With some approaches, you may be able to walk (with supervision).

The baby's breathing is not affected (as it can be with some other medications).

If an emergency Caesarean section is needed, this can also be done with the epidural in place so that you are awake and able to see your baby right away.

Some research suggests that epidurals prolong labour and require more use of oxytocin drugs to stimulate labour.

Research shows that when the mother has an epidural, the baby is more likely to move into or stay in an unfavourable position, increasing the need for forceps or Caesarean section.

In some cases, the epidural simply doesn't work, or only works partially, so the mother still feels the contractions on one side of her uterus, for example. Because in most cases, women with epidurals in place can't walk around or move into positions such as hands and knees, the mother isn't able to do some of the things that would normally relieve labour pain.

Pushing the baby out is likely to take longer and is more likely to need intervention such as a vacuum extractor or forceps and to require an episiotomy for the mother. The episiotomy can make it difficult to find a comfortable position for breastfeeding once the baby is born.

Normally women produce natural endorphins to help them cope with the pain of labour, and these also flow into the baby's system through the placenta, helping the baby to feel less discomfort as he or she is squeezed by the uterus and travels through the mother's pelvis. Without the mother's endorphins, birth is a more painful experience for the baby.

Related: How Long Will I Be in The Hospital?

Many women develop a fever after having an epidural. Because it's difficult to distinguish between an epidural-related fever and fever due to a serious infection, often the baby is separated from the mother (and not breastfed) in these situations. While this usually resolves within a day or two, this can have an ongoing effect on milk production.

Because the epidural can cause a drop in blood pressure, women using this anesthetic are given intravenous fluids at the same time. Some of this extra fluid gets into the baby, inflating his or her weight at birth, and making it seem as though he has lost a lot of weight when he urinates much of it out in the first couple of days. Then he may be supplemented, which is known to be a major risk factor for early weaning from the breast. Some of that fluid also goes into the mother's breasts, so that by day two or three she is likely to have both engorgement (as her milk comes in) and edema (fluid from the IV), making it difficult or impossible for the baby to latch on well.

Studies have also shown that, depending in part on the length of time the epidural is in place and the drugs used, babies born after the mother has had an epidural have more difficulty latching on to the breast and often suck poorly even if they do latch on. They are also less likely to be able to crawl to the breast and self-attach after birth. While most do recover and learn to breastfeed within a few days, these early-day problems can cause longer-term breastfeeding difficulties.

As with any intervention, there are possible side-effects, many quite rare. Sometimes the needle slips into the wrong part of the spine, causing bad headaches. Some women experience nerve damage and end up with a limp or difficulty walking. In rare cases, women have died.

What's the right choice for you? There's no one answer for everyone, and you might make one choice during pregnancy only to change your mind once labour gets going. It certainly helps to be aware of both the risks and the benefits, so that you are making an informed choice and can be prepared for any possible difficulties if you do decide an epidural is your best option.

Written by Teresa Pitman for BabyPost.com

11 Things you Should Know About C-sections 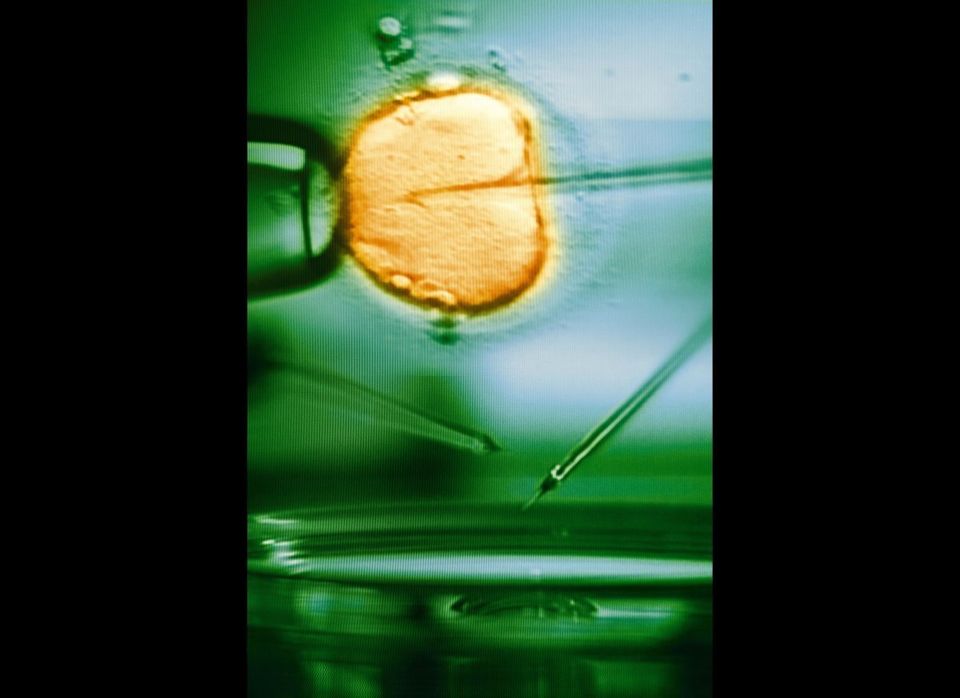 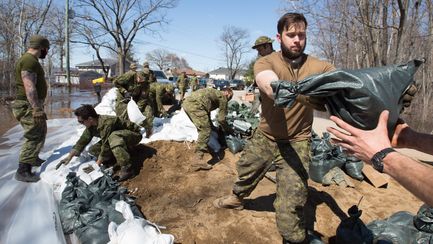