Recently I found out that I need a mouth guard for my TMJ (Temporomandibular Joint Disorder).

1. I thought I was past the mouth guard phase. Now all I need is braces and a 16-year-old's insecurities...

Since I don't have dental insurance, that money is coming straight out of my savings.

There are few things as stressful as money. Particularly the lack of it.

Does this situation seem familiar? Your waitress brings over your bill and you think: "I can't remember how much money I have in my account... I really hope I'm not declined...". Even though you ordered the cheapest thing on the menu you pray that you can afford that $15.95 side salad.

There's nothing quite as validating as seeing that little message -- "Approved" -- come up on the debit machine.

It seems that before you've even deposited your pay cheque half of it is out the door. Gone to rent, car payments, loan repayments, bills, bills and more bills.

However, before you spiral into despair about never being able to afford a home or travel the world, there are a few things you can do to regain power over your bank account.

We were being financially responsible. But as we were talking, we realized that there were a few ways to save money. Somehow we always caved to that morning coffee at Starbucks. It was those nights out, morning, afternoon (sometimes late night) coffees and shopping that really chipped away at our finances.

None of this information was new to us. Cutting out discretionary costs is financial planning 101. The difficult part was actually making the lifestyle change.

Financial management is a lot like going to the gym. You know you're suppose to do it, but it is just soooooooo hard, and the latest episode of Downton Abbey is more enticing than the gym.

My friend and I came up with a game designed to keep our spending in check.

We created game called "Cheap Week." On alternate weeks of the month we would compete against one another to see who could spend less that week.

The game indulged my competitive nature, but also held my spending accountable to someone else.

The prize was pride, bragging rights and a fatter bank account.

Determined to win, I began walking everywhere. I would walk 45-60 minutes to get somewhere rather than spend money on public transportation. I may have arrived a little sweatier than I'd like, and my hairdo rarely survived the journey, but winning takes sacrifice! Walking everywhere had a double effect. It also increased my fitness and as a result, I was able to cancel my gym membership. A win-win!

I discovered, and fell in love with, consignment stores. It took a little more patience to find clothing and they didn't always have my size, but baggy is in now, right? I think it's called the bohemian look. A $5 shirt? Girl, that's FAB-U-LOUS with a side snap!

My biggest sacrifice was at the grocery store. I wasn't prepared to become a vegetarian, but I did have to give up fresh vegetables. I won't sugar coat this one (mostly because I can't afford the sugar), frozen vegetables are gross. However, one bag of frozen vegetables will last me about 5-6 meals and my determination to be a champion is worth the sub-par meals. I can deny the flavour to get the value.

At the end of the week we reviewed our finances, purchases and savings. My friend won this week. She made her own laundry soap which cut back on her laundry costs. Now that is commitment! But I think I can beat her next week. I'll cut back on electricity... those lights are going off!

Winning comes at a price. 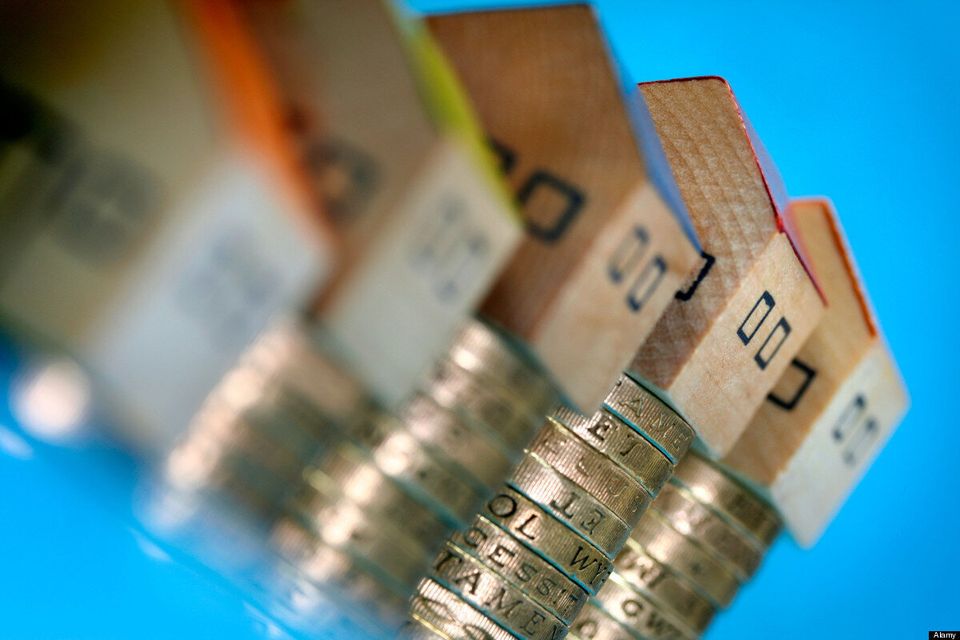 Which Parts Of Canada Have The Highest Household Debt?
More:
financial educationfinancial managementgameslivingmilennials