Father's day has passed. Now that the hoopla's over and the one day a year we spend honouring dad has passed, let's talk about the importance a father makes in the life of a child each and every day.

Too many fathers are often separated from their children through divorce. The courts side more often than not with mothers. It is as if we have given them a pass on mean-spiritedness. As if only women think of their children and men don't. Fathers often are advised by their lawyers to settle for whatever they can get, as they know the deck would be stacked against them in court.

Children do not ask to be born. Once here the right of a child to access his parents must take precedence over the pettiness of both parents who have a nasty habit of taking the anger, jealousy and vindictiveness they feel toward each other out on the children.

Our courts are under the impression that children can do well with primary care given to the mothers and that it's enough for fathers to "visit" their children every Wednesday and every other weekend. Why do we believe that children need mothers more than fathers? Are we not going through a cultural change where two fathers are raising children?

It's time for the courts to wake up and remember that their priority is the child, not the feelings of the parents. It's time for mothers to stop holding their children hostage to child support.

Too many fathers are labeled deadbeat dads, often out of spite. And their children hear this. Perhaps fathers stop paying because the mothers are not using the support payments for the children. There are many fathers who have to buy duplicate clothing and school supplies because the mother did not spend the child support on the child. Or are they not paying because they can't afford it? If a father had sole custody, would a mother be denied access because of lack of child support?

The Canadian Centre for Man and Families hopes to become reality in order to give voice to men, including political advocacy to reform family law. Lionel Tiger, Professor of Anthropology at Rutgers University in New Jersey, the guest speaker at its first fundraiser has written extensively about our treatment of males-from little boy to adult. He has expressed his concerns about the lack of respect accorded to the male of our species, to the detriment of all. As he said to Joseph Brean in the National Post:"I'm not sure that we realize the enormity of the change."

Research shows definitively that children do better when fathers are present. "Even from birth, children who have an involved father are more likely to be emotionally secure, be confident to explore their surroundings, and, as they grow older, have better social connections... Children with involved, caring fathers have better educational outcomes...Numerous studies find that an active and nurturing style of fathering is associated with better verbal skills, intellectual functioning, and academic achievement among adolescents."

Ronald Rohner is professor emeritus of family studies at the University of Connecticut, and co-author of a study that appeared in the May 2012 journal, Personality and Social Psychology Review. After analyzing 36 international studies from 18 countries that took place between 1975-2010 and included 1,400 parents between 18 and 89 years, and 8,600 children from 9-18 years they concluded that the need for a father in a child's life is one of the most important factors in developing healthy children, emotionally.

Researchers at the University of Oxford also report that boys who have involved fathers are less likely to get in trouble with the police as they get older, adopt a healthy gender identity as well as a better awareness of their feelings and emotions. Girls who had more involved fathers were less likely to face mental health problems later in life. Genuine praise and admiration from a father can help a daughter grow up to be an independent, confident woman.

Let's level the playing field. Let's start off with the assumption that both parents care for and are capable of caring for their children. Perhaps there will be fewer court cases and court appearances when mothers are held to the same standards as fathers and neither parent can hold the children hostage. 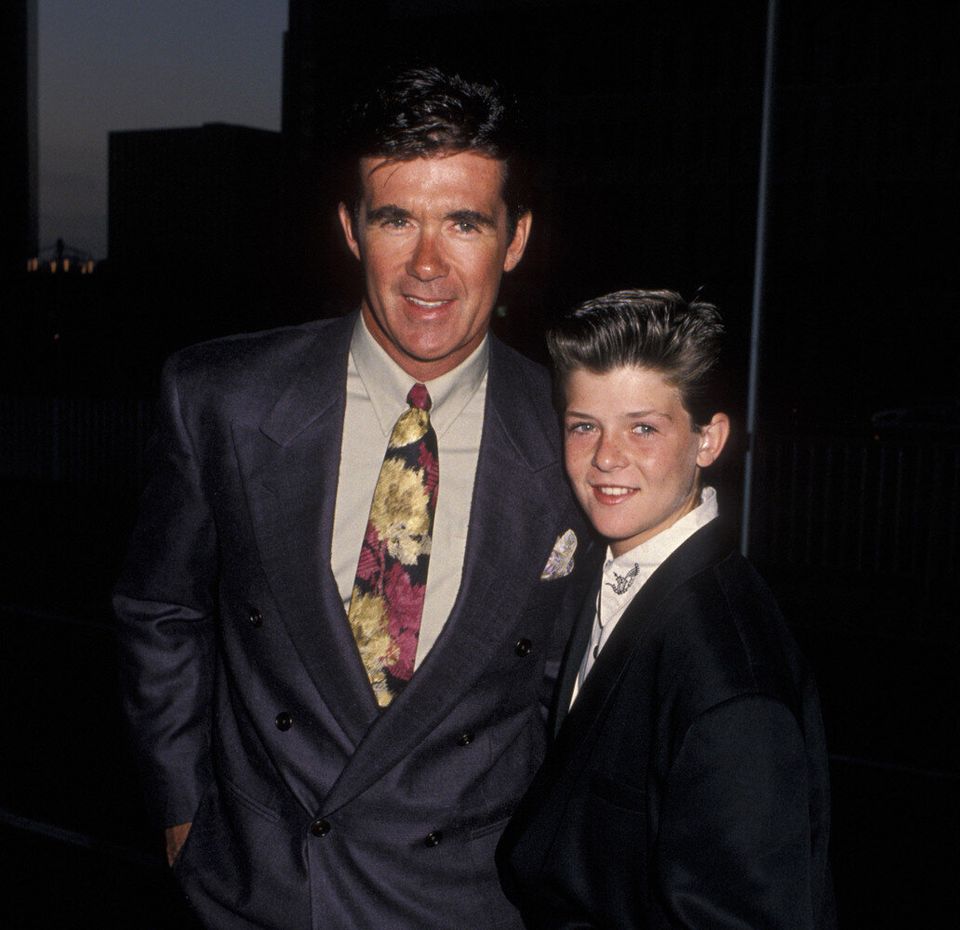 Chaplain:Religion is an affair of the mind and heart.