OTTAWA — More than 30 advocates, indigenous leaders and family members issued an open letter Monday to the chief commissioner of the inquiry into missing and murdered indigenous women, suggesting the process is in "serious trouble.''

The group writes that while it is aware the commission has a difficult challenge, immediate action must be taken to prevent damage and shift the current approach of the inquiry.

The letter, posted on the website of Métis artist Christi Belcourt, says people are "deeply concerned'' by a continued lack of communication that's been fostering anxiety, frustration, confusion and disappointment.

The inquiry, designed to cost $53.8 million and take two years, is led by Marion Buller, the first female First Nations judge in British Columbia, with four other commissioners. 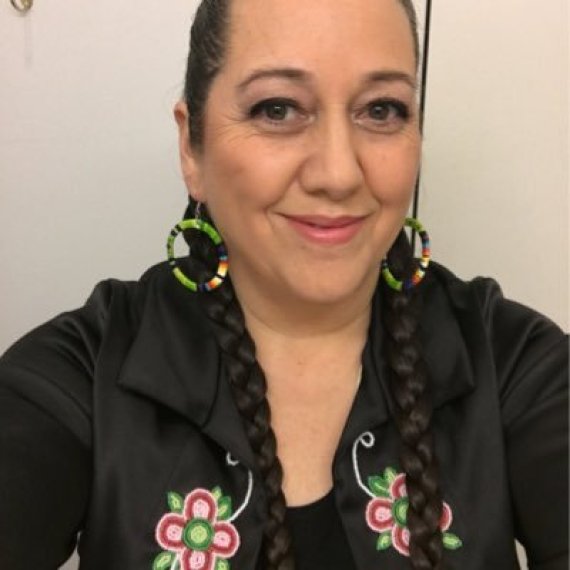 The team's mandate requires an interim report on its work in November, but a growing number of family members and other stakeholders say it's still not clear when they will get a chance to share their testimony.

The commission is set to hold its first public hearing May 29 in Whitehorse, but other community meetings won't take place until later this fall at the earliest.

Related: Hundreds Of Survivors Are Waiting To Testify At Stalled MMIW Inquiry

No other dates have been confirmed for additional hearings, an inquiry spokesperson said in a statement last week, and the commission has yet to develop a database comprising the names of the victims.

"There are now about 294 families who have reached out to the national inquiry and identified as wishing to participate,'' said communications director Bernee Bolton.

"There is an extensive community engagement and communications plan to connect to families and survivors.''

Signatories of the letter published Monday say the time frame for the inquiry is "clearly too short,'' adding the commissioners should formally request an extension from the federal government.

"This will enable you to use the time this summer to seriously consider how the inquiry can be reformatted to address the myriad of concerns being raised widely across the country.''

A spokesperson for Indigenous Affairs Minister Carolyn Bennett says the minister remains confident that the commission has the appropriate resources and time to conduct its work.

The inquiry, which has a mandate to explore systemic causes of violence against indigenous women and girls, has yet to respond directly to the letter. 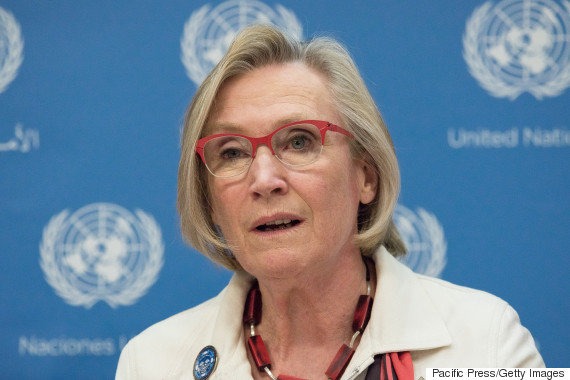 Carolyn Bennett speaks with the press at the United Nations headquarters in New York City on May 9, 2016.

A year later, the force said 32 additional aboriginal women had been murdered and 11 more had disappeared since it first reported on the issue. It also cited an "unmistakable connection'' between homicide and family violence.