TORONTO — Fans of the CBC/Netflix drama series “Anne with an E” are banding together online to try to save the coming-of-age series after its cancellation Monday.

Shortly after creator/showrunner Moira Walley-Beckett wrote on Instagram that they’ve “reached the end of the red Green Gables road” after three seasons, the hashtags “Renew Anne with an E” and “Renew AWAE” were trending on social media.

Fans vented their frustration with its demise and expressed a deep passion for the show in various posts, showing a tenacity that would make the plucky protagonist proud.

ANNE WOULDN’T HAVE ABANDONED ! We will be heard ✊🏽#SaveAnneWithAnnE ♥️ pic.twitter.com/nCIBhoBhDP

retweet! i want annE renewed so i can see more of this character and relationship growth! these characters a far from perfect but so real and raw! #SaveAnneWithAnnE #renewannewithane pic.twitter.com/kOfUoRz42n

And of course, memes and fan-edits were not off the table.

NOT NETFLIX LOOSING THE ONLY BOY WITH RIGHTS THEY HAVE #SaveAnneWithAnnE#renewannewithane pic.twitter.com/kPHz8DKxPV

“Shirbert shippers,” a.k.a. fans of the relationship between Anne and Gilbert, were particularly distraught. Spoiler alert: after three years of romantic build-up, season three finally saw the pair share a kiss.

BECAUSE WE DESERVE AN ORCHARD SCENE WITH THEM TOGETHER JUST PICKING APPLES AND LAUGHING AND BEING CUTE AND LYING BETWEEN TREES STUDYING FOR UPCOMING EXAMS TOGETHER #renewannewithane #SaveAnneWithAnnE pic.twitter.com/BQu0X2Nm9m

Some shared tips on how to keep the campaign going until the show is resurrected for a fourth season, with suggestions ranging from streaming the show as much as possible to contacting the writers as well as the CBC and Netflix. A fan petition calling on Netflix executives to renew the show has garnered over 21,000 signatures so far.

The show, which premiered in March 2017, was inspired by Lucy Maud Montgomery’s classic novel “Anne of Green Gables” and expanded upon the book to dig into the teen’s backstory.

Irish-Canadian actress Amybeth McNulty starred as the Prince Edward Island orphan, who is taken in by aging siblings, played by R.H. Thomson and Geraldine James.

The series was shot in P.E.I. and Ontario and was a co-production between the CBC and Netflix.

Its third and final season finished airing on the CBC on Sunday and will hit Netflix on Jan. 3.

“My heart is heavy but I am so proud of this show,” Vancouver-raised Walley-Beckett said Monday on Instagram, praising the team behind the show.

“I am grateful and humbled by this experience and I truly feel blessed to have had the opportunity to share this beautiful, meaningful story with all of you, my kindred spirits. I know you have loved this series as much as I have and I thank you for that forever and a day.”

In a joint statement, the CBC and Netflix thanked Walley-Beckett, co-executive producer Miranda de Pencier, and the cast and crew “for their incredible work in sharing Anne’s story with a new generation.”

“We hope fans of the show love this final season as much as we do, and that it brings a satisfying conclusion to Anne’s journey.” 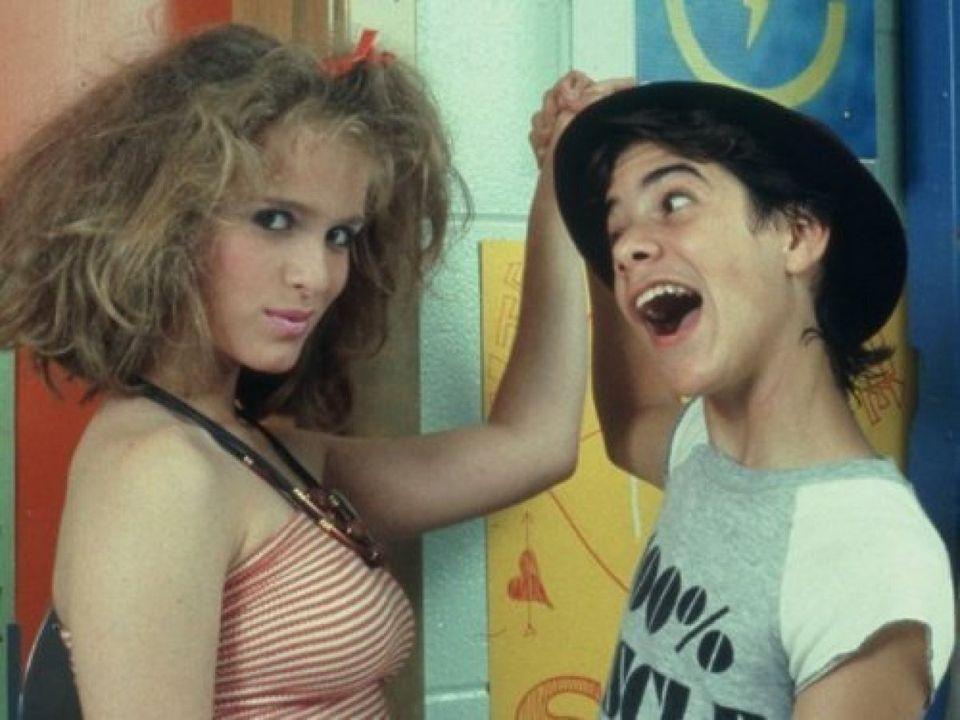 With progressive storylines and an opening theme song of the Tragically Hip’s “Ahead By a Century,” “Anne with an E” opened up the Green Gables world beyond the novel while staying true to the essence of the heroine.

Season 2 saw an LGBTQ storyline and the introduction of the show’s first black character, while season 3 had an Indigenous focus.

Watch: “Anne With An E” Season 3 Explores The Messy Lives Of Teens. Story continues below.

“It’s always been a concern to me that L.M. Montgomery’s world of Avonlea is such a white world when in fact it doesn’t really accurately reflect the diversity that Canada was and is,” Walley-Beckett, a three-time Emmy Award winner whose other credits include “Breaking Bad,” said in a September 2019 interview.

“So my master plan from the beginning when I first conceived this series was to find a way to genuinely and legitimately reflect the diversity of the nation.”

At the Canadian Screen Awards in April, “Anne with an E” won seven trophies, including best drama series and an acting nod for McNulty.

“There’s no sense in reinventing a classic novel if you’re not going to make it relevant for today’s audience,” de Pencier said in an interview in February.

“So it was really important for us to find themes that matter for Canadians.”

Following news of the cancellation, showrunner Moira Walley-Beckett teased to Entertainment Magazine that a film picking up on Anne’s adventures could be on the horizon.

“I will miss this show forever and a day. That being said, I’d love to write an AWAE finale feature film …” reads Walley-Beckett’s statement to the magazine.

This report by the Canadian Press was first published on Nov. 25, 2019.
With files from Al Donato

The 'Anne With An E' Cast Is Just As Heartwarming Offscreen