It's my time to reflect on those (sometimes annoying) mandatory Chinese family dinners growing up, and how they've changed as I got older and became a mom.

I've known how to cook for myself since I was very little. As a kid, I would go to the kitchen and cut apple slices for myself. The apple slices turned into sugar cookies, and then whatever I saw on the Food Network. I am a fast and efficient cook, so when I became a mom the whole dinnertime part wasn't that bad until one night.

I come home, daughter in one arm and my purse in the other (I swear I can bicep curl a cow with my just left arm). I put her down and open the fridge. I had made beef tomato with egg and stir-fried green beans the night before. There wasn't enough for the three of us, so I steam some dumplings.

My husband comes home and we start eating. There are two dumplings left. I'm stuffed. My husband's full. My daughter's playing with her food.

I start feeling angry at my husband for saying no to more dumplings. I'm frustrated that I can't eat another bite. I'm upset that my daughter's pushing away the dumpling that I put on her tray. Why am I feeling this way?

I take pride in estimating the amount of food people will eat. That night, I didn't want leftovers. I wanted to create a new meal the next day. But so what if I made two dumplings too many? I was scratching my head. Does this stem from my history of perfectionism?

It's customary in the Chinese culture to make more than enough when preparing food. If there are empty plates, that meant the cook didn't properly estimate how much people could eat, and it can be embarrassing. So, by having leftovers that night, was I internally rejecting my Chinese culture since I don't agree with that etiquette?

It was more about my feelings of telling people how much they should eat that brought back childhood nightmares memories. Growing up in a Chinese family, we often had dinner or dim sum together. This could be with my immediate family or with other relatives. The conversation around the table would often be about how much people are eating.

"Wow, look at Albert over there, eating up a storm. Look at how big he has gotten."

It was like open season on the kids as the Lazy Susan played Russian Roulette with who will be the first to bite their tongues into a bloody pulp as they hold back their instincts to faan toi (flip the table). And if there was more than one young person there, comparisons would be made as to who was taller, shorter, fatter, thinner, darker, lighter, smarter, dumber and so on. As I reflect back on these conversations, why were they so interested in talking about this?

"Oh, look at how little Sandy is eating. She must be trying to lose weight for her ballet performance next week. I wonder if she weighs less than her younger sister, Karen? Look at their arms. Sandy's arms look much thinner than Karen's. But Karen's skin is lighter and her eyes are bigger than Sandy's."

That's how our parents grew up. They honestly think it's a normal thing to talk about. An article from NextShark explains how it's merely an observation, rather than an insult.

There's a stereotype that Chinese parents are very strict; therefore, when dinnertime rolls around, the adults dictate the conversations. The children sit quietly, possibly reading a book or playing a game, while their parents either ramble about all things untrue about their kids and/or they start comparing them.

As Chinese-Canadian kids, we develop internal mechanisms to shut off our listening skills at dinner so our parents can talk about us without evoking a single emotion. Instead of talking back to the adults around the table, we passively absorb the comments and eat our food, waiting for the bill to get paid or permission to leave.

I'm stereotyping, but how come we are often seen as the good kids, soft-spoken, polite, respectful of their elders and who do well in school? I wonder if this type of upbringing contributes to why we often lack boardroom presence during work meetings, limiting upward movement in our careers. Bamboo ceiling anyone?

I was in high school when I told my parents about my eating disorder and mental health issues. It was at the time I was starting to recover and had the courage to be vulnerable with my parents. I told my dad that his statements about my size and how much/little I ate were hurtful. I told my mom that her obsession with weight made me feel insecure.

I needed to tell them because I wanted them to know that their words had consequences. They didn't judge me, discipline me or show signs of disappointment or shame. They listened and nodded. My mom stopped talking about diets and weight with me. My parents apologized and started to change topics during dinners with other relatives.

From that point forward, my relationship with my parents changed for the better. Trust was built between us in that conversation. I believe that by confronting them, I demonstrated my level of maturity and they respected that. I started sharing more with them. I told them who I was dating, my relationship issues, who my friends were, when I was hungover, when I wasn't coming home, when I skipped class and needed a mental health day for myself, what I wanted to do in life and how I was going to get there.

In return, they've shared with me their stories of reckless behaviour, past relationships, challenges (and fears) of parenting us and when they've hit rock bottom and how they've climbed back up.

As I became an adult, and now as a mom, I continue to include them in my life. Just like those two dumplings, they weren't left behind.

As the tears retreat back into my tear ducts, I take the dumpling from my daughter's tray and the other from my husband's plate, put them in a container and into the fridge. I say to myself, "I can't wait to eat you with some black vinegar tomorrow."

Born And Raised is an ongoing series by HuffPost Canada that shares the experiences of second-generation Canadians. Part reflection, part storytelling, this series on the children of immigrants explores what it means to be born and raised in Canada. If you have a story you want to share to be featured on Born and Raised, please email us at bornandraised@huffingtonpost.com. 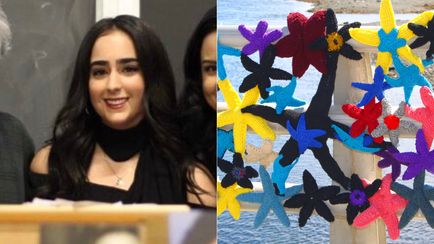 How Canadians Can Get Involved With Everyday Activism 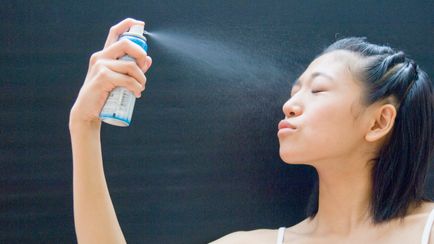 I Don’t Believe Thermal Water Claims, But Here’s Why I Use It Anyway 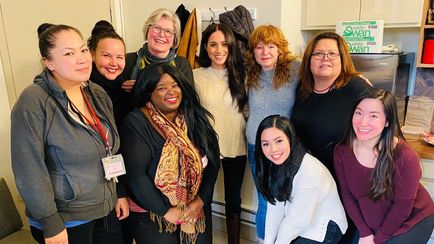 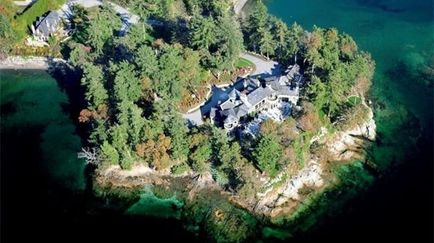 Only In Canada: Why No One Knows Who Owns B.C. House Where Royals Stayed 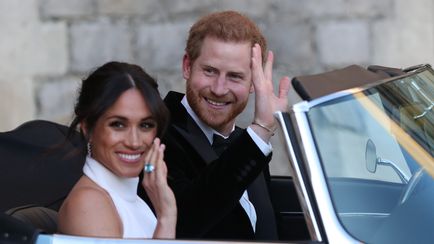 Canadians DGAF About Harry And Meghan's Move. What Do You Think? 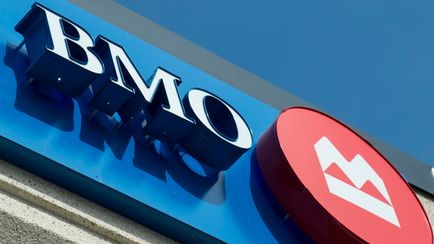 BMO Promises 'To Do Better' After Indigenous Man, 12-Year-Old Arrested 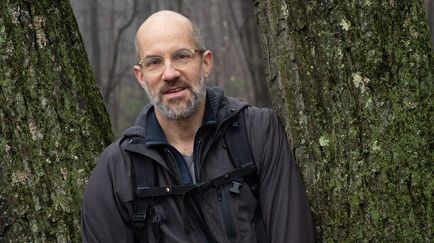 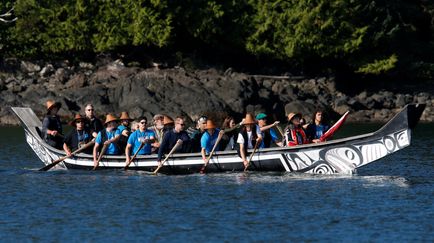 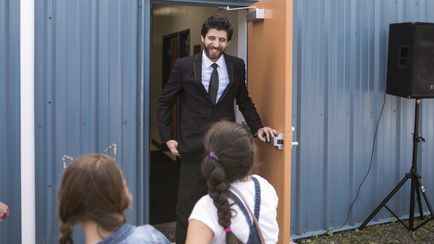 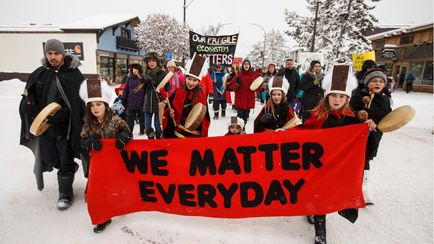 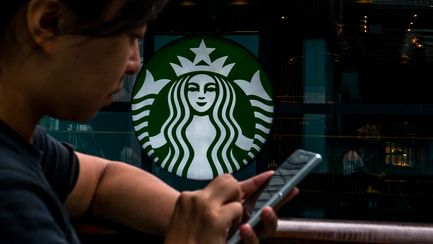