Jeffrey Dvorkin remembers returning home to the Annex in downtown Toronto to find his quiet neighbourhood transformed by a swarm of paparazzi, reporters, police and security. At the centre of the pandemonium was none other than Prince Harry, who at the time, was courting the “Suits” actress then known as Meghan Markle.

Since then, the press has proved to be an unwelcome third wheel in the couple’s relationship. And after years of mounting tensions, the Duke and Duchess of Sussex have decided to shirk their senior royal duties, including their traditional media obligations.

As the Sussexes prepare for a part-time move across the pond, Dvorkin, the director of the journalism program at the University of Toronto’s Scarborough campus, suspects they’ll find Canada’s media environment much more hospitable than back home.

Meghan used to call Canada home before she moved to London to live with Prince Harry. Story continues below slideshow. 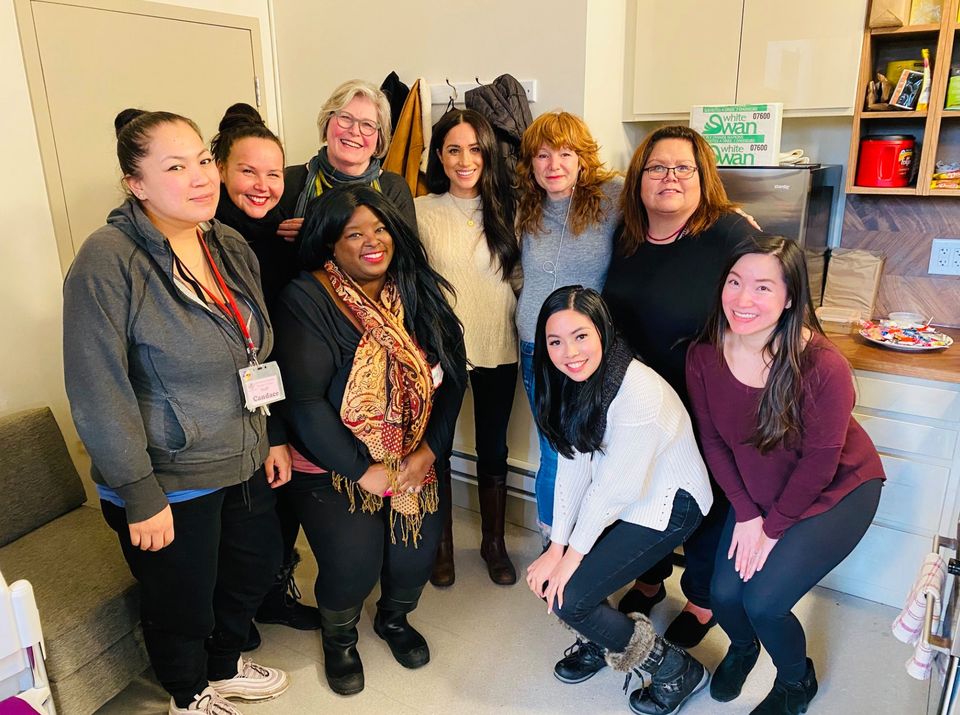 While the British tabloids are locked in a cutthroat competition to hunt down sensational headlines, Canada’s media oligopoly favours a less aggressive approach to covering high-profile subjects, said Dvorkin.

“We still have a strong colonial mentality in this country that occasionally leaches into the journalistic culture, which is about being respectful and knowing one’s place,” he said.

“It’ll be a challenge for Canadian journalism to find the right tone, without being seen to be overly deferential and overly Canadian polite, as we tend to be.”

MORE ABOUT HARRY AND MEGHAN

Complications Expected For Meghan And Harry’s Move To Canada

Does Canada Have A Responsibility To Pay For Harry And Meghan?

There’s a long history of bitter relations between Fleet Street — London’s historical journalistic hub — and Buckingham Palace, said Dvorkin. But until recently, the rule was that the monarchy “never bites back.”

From the first official statement by Kensington Palace confirming their coupling in 2016, it was clear that Harry and Meghan would take a different tack in calling out what they deemed to be “a wave of abuse and harassment” directed at the biracial Markle, including commentary with “racial undertones.”

Dvorkin said racism has always lurked beneath the veneer of British civility, but has come to the fore in recent years as Brexit unleashed a swell of nationalist sentiment that branded Meghan as “not one of us.”

He said the prince’s mistrust of the media traces back to the untimely demise of his mother, Diana, who was killed in a car crash in 1997 while being pursued by photographers.

Last year, the young royals launched a lawsuit against the Mail on Sunday newspaper over its publication of a letter written by Meghan. Harry said he feared “history repeating itself ... I lost my mother and now I watch my wife falling victim to the same powerful forces.″

Hostilities came to a head earlier this month, when as part of their reduced role within the monarchy, the Sussexes announced they would opt out of the “royal rota” system, which grants a handful of U.K. outlets special access to the House of Windsor.

“The Canadian media culture is so owned and operated by a few influential media organizations ... there’s not a lot of room to try out really new ideas,” he said.

This report by The Canadian Press was first published Jan. 14, 2020.

THE LATEST ON HARRY AND MEGHAN

Queen Elizabeth Confirms Harry And Meghan Are Coming To Canada

Harry And Meghan Step Down As 'Senior' Royals