25-year-old women typically feel like they have lots of problems to worry about, most concerning relationships and career. But those growing pains seem minor when stories like plus-size model Elly Mayday's come around. The self-proclaimed "curvy Canadian" spoke with ABC News Tuesday about why her battle with a rare form of ovarian cancer won't stop her from pursuing an expanding modeling career.

Mayday had been working on a campaign with Forever Yours, a lingerie company based out of her hometown Vancouver, when she received the diagnosis. But she decided that showing the world what "real" is was too important, and she moved forward with the shoot.

"In the lingerie industry, it's not something you do," she said. "It's all about long hair and big breasts and arched backs. But it's important to show what real women look like underneath their clothes. Most people have some issue they are dealing with," Mayday explained to ABC News. She pushed forward even after experiencing the effects of chemotherapy, and the results are absolutely stunning.

Now, as Mayday prepares for what she hopes to be the last round of chemotherapy, she goes into it with the support of friends, family and over 70,000 Facebook followers, who who have taken to her page to offer words of support and praise. She uses the page as a way to communicate with fans, express her gratitude and show off her figure. "Curvy is a shape, not a size!" she recently posted.

The obstacles that lay ahead of her are not exclusive to her treatment. She explains in an interview with CTV, "Not everyone in the industry is going to want to work with a person that's scarred, that has a scarred stomach," she says. "But I have a good story, and I'm trying to start something."

Something tells us this gorgeous woman won't have much of a problem landing jobs. 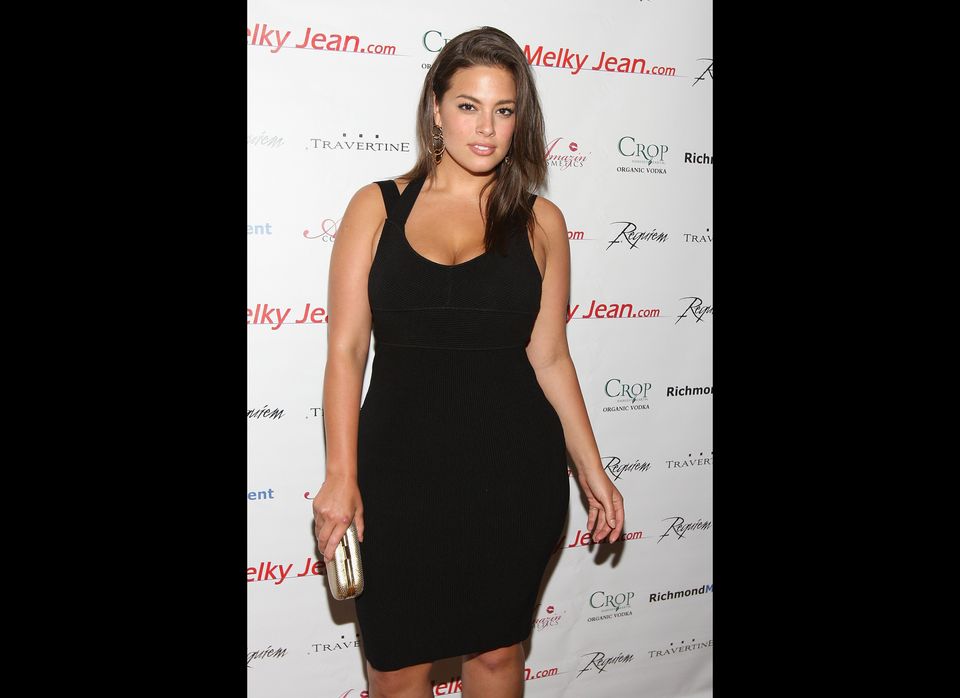 Kate Middleton, Fashion Icon, Kicks Off Her Birthday In Jeans 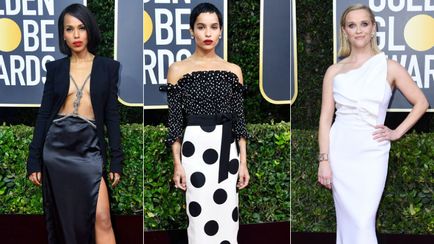 What's Black And White And Sparkly All Over? These Golden Globes Outfits 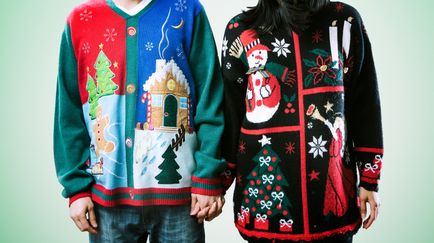