Unicorns are supposed to be rare. If you look up the word in the dictionary, not only will you find a description of some horned Biblical animal, but also a definition referring to something “unusual” or “unique” — like white peacocks, for example, or Keanu Reaves.

But more recently, unicorns have been anything but elusive. They’re helping kids cross the street to get to school on their birthdays. They’re shovelling snow in upstate New York. They’re trying to make you smile, or laugh, or feel something good this winter season.

They’re moms, and they’re literally all over the internet.

Over the last few months, videos of mothers dressed up in inflatable unicorn costumes have randomly started to go viral, so much so that they’ve been colloquially named the “snow unicorns.”

The trend might have actually started last winter, when a video materialized on YouTube, without any context, of someone shovelling their Minnesota driveway in a giant white unicorn getup. Then, in early November, The National Desk shared a four-minute clip of a mom from Colorado doing the same. “A very rare sighting in a Denver neighbourhood this morning,” one news channel tweeted. “A unicorn shoveling a driveway.”

A very rare sighting in a Denver neighborhood this morning: A unicorn shoveling a driveway! 🦄

Thanks to Amanda Evans for the great video 😂 pic.twitter.com/apTfHIawAN

Soon enough, all the unicorns were shovelling their driveways. There was a mom from Nevada, trying to make her family laugh. There was “Sparkles the Unicorn and Rex the Dinosaur” using a snow blower.

Notably, there was Kelly Seaton, a crossing guard from Colorado who wanted to brighten up people’s days by dressing up and dancing on the sidewalk for passersby. Meagan Schrecengost, a local parent, filmed Seaton doing a “birthday party dance” with Schrecengost’s son. 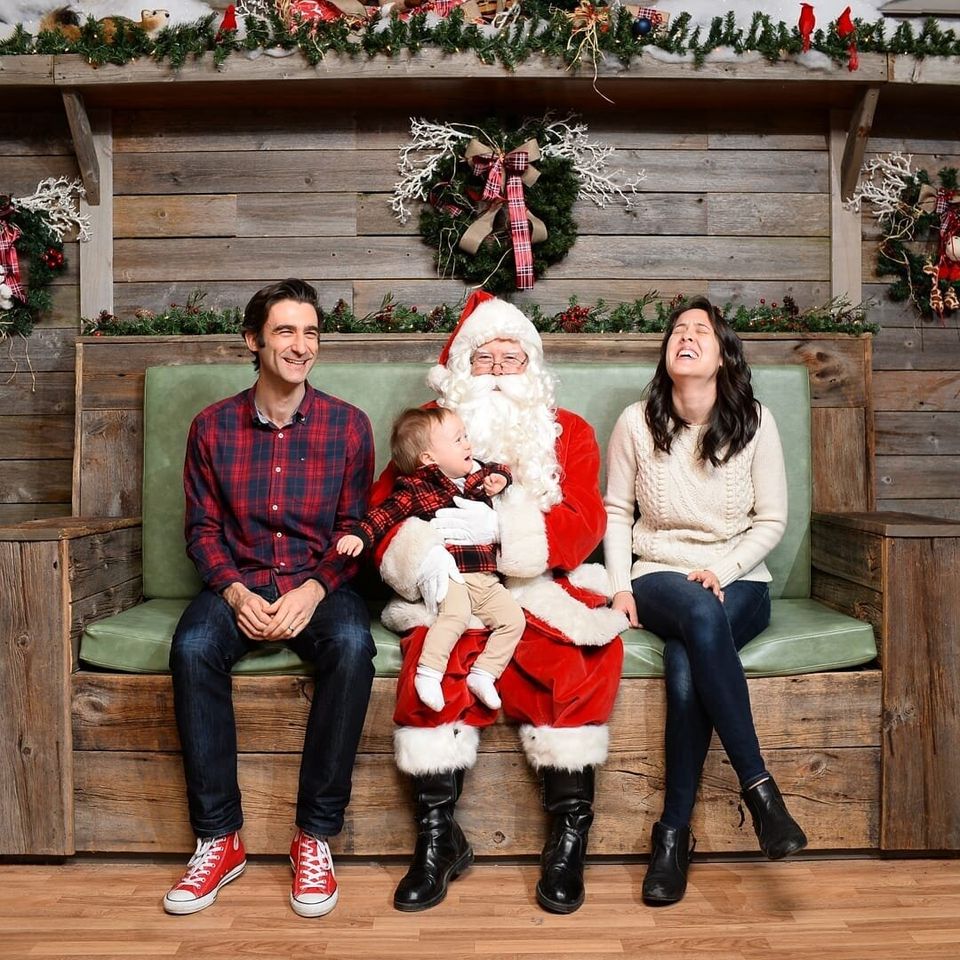 “School wasn’t canceled here but the snowy drive was all worth it,” she wrote on Facebook, sharing the video. “Kelly Seaton you made this boys birthday party day start off magical. He sure loves you as does this community.”

And then there was New York mom Meghan Hughes, who was trying to find a way to bring happiness to people.

“Everyone gets so stressed with taking care of all the snow,” Hughes told Parents.com. “I thought it would be fun to put on the costume and bring some joy to something that normally isn’t very joyous.”

Since her video went viral, Hughes has gotten an outpour of positivity from people on social media, and has fielded numerous requests from people eager to have her do children’s parties and remove snow from other driveways — in costume, of course.

“Many of the comments expressed how it’s brighten their day and/or brought smiles to their faces, and it really has made me so happy seeing this,” Hughes told Parents.com.

Judging by the way people have responded to the birth of the snow unicorn mom — and, apparently, the non-snow unicorn mom — it doesn’t seem like they’ll be disappearing anytime soon. (Anything is better than those killer clowns.)

▶️ These Celebs Dressed Their Kids Up As Themselves For Halloween

How To Responsibly Grinch Prank Your Kids 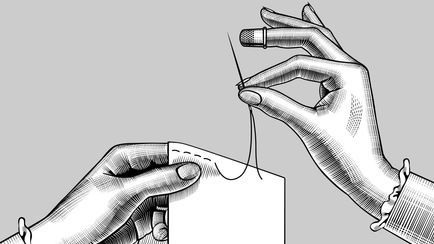 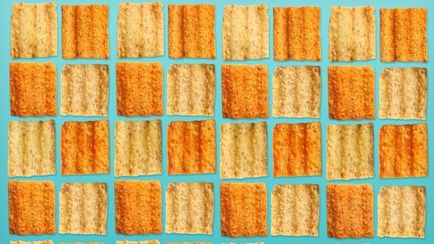