Holy windchill, Batman. You don't need us to tell you that it's cold out there -- gusts of wind down to 50 below will do that just fine. Temperatures are breaking records on the lowest end of the thermometer all across the Southern and Eastern parts of the country today, and things probably won't warm up until later this week.

But extreme cold like this has also taught us a few things -- boiling water, for example, turns to snow when it meets -41.8 Fahrenheit Ontario air. It got us thinking about what happens when other everyday things meet Siberian temperatures, so we decided to investigate.

Not all of these photos are from this year (this week is, after all, not the first time it's been miserably cold!) but they're all a reminder that it can get pretty frigid during winter.

Just when you thought the indoors would protect you... 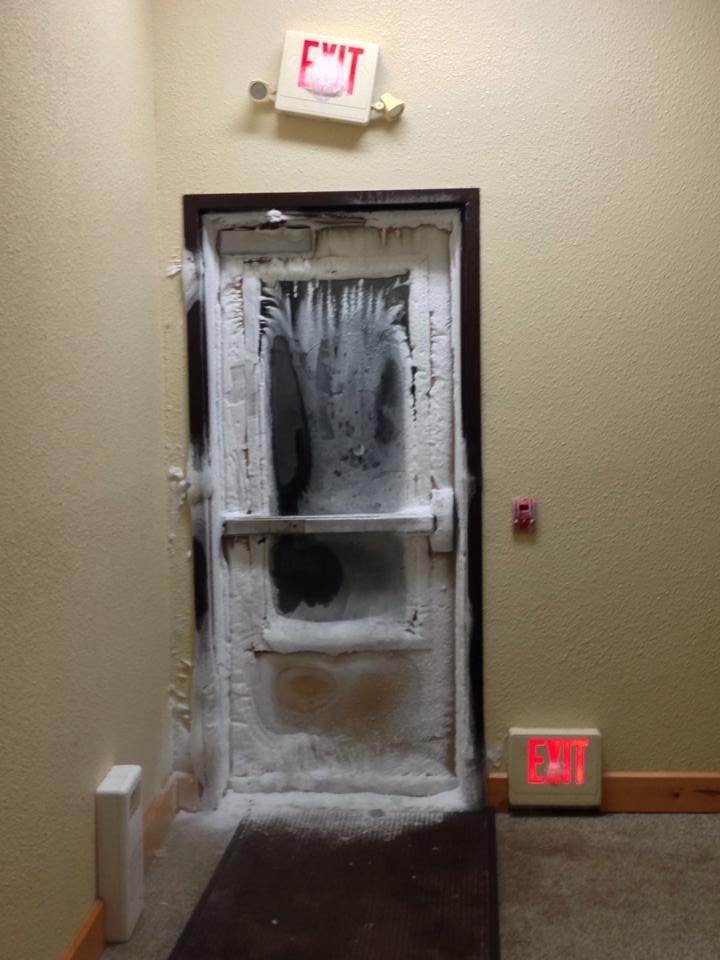 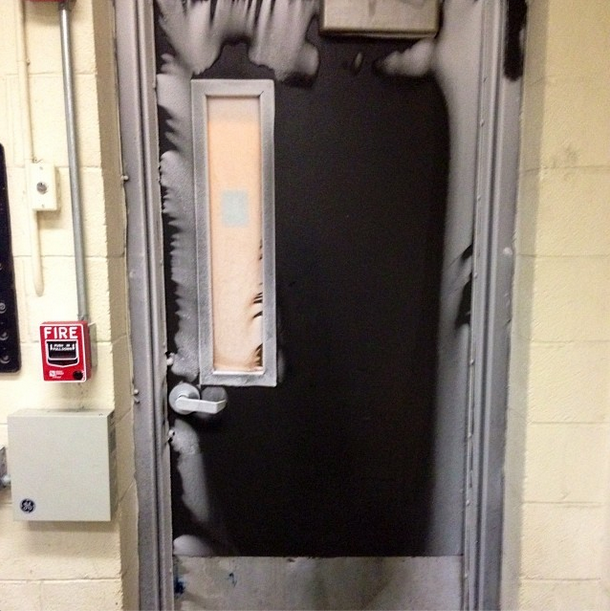 Seriously, not even your toilet is safe from extreme cold. 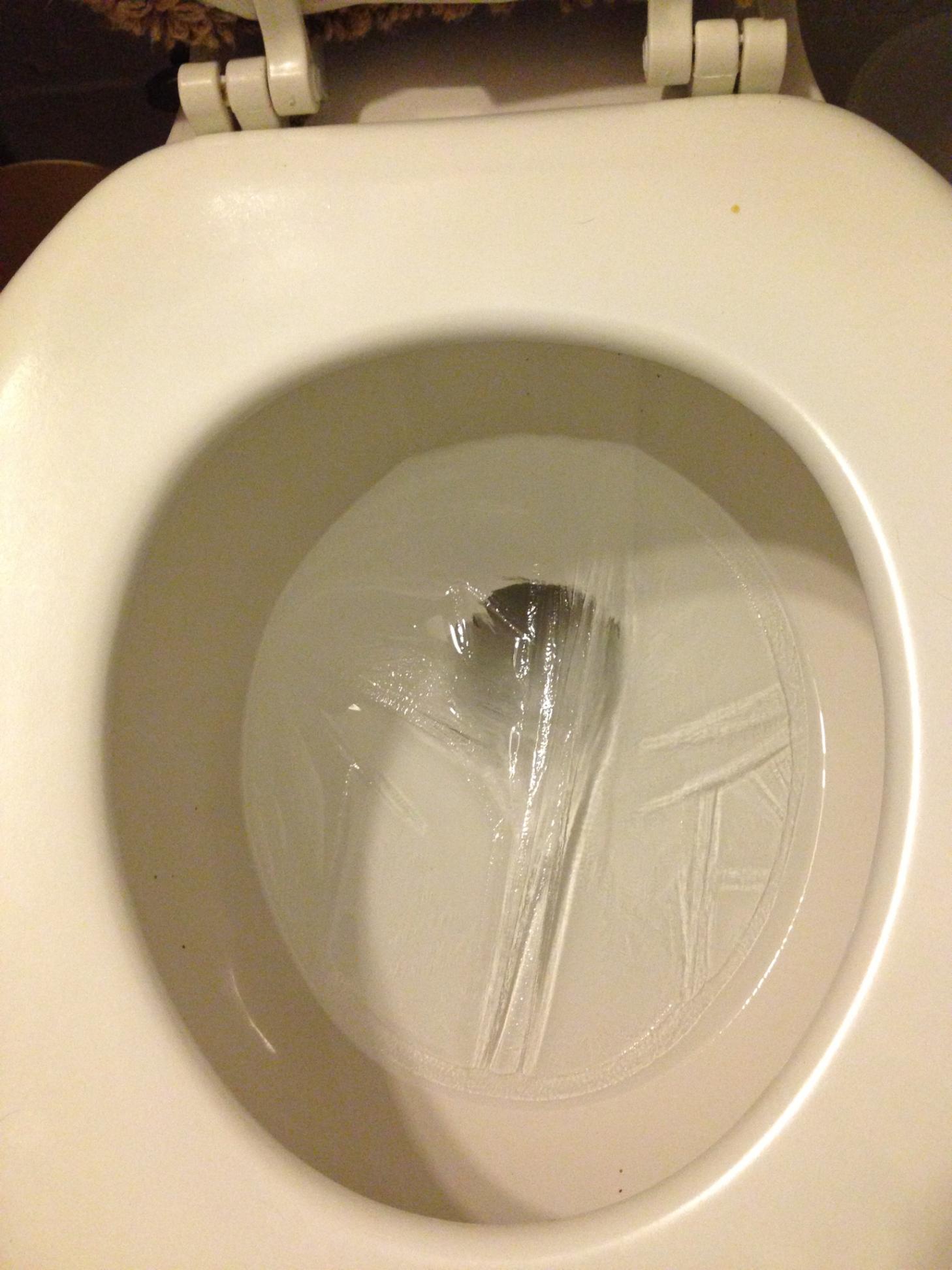 Let alone the train to work. 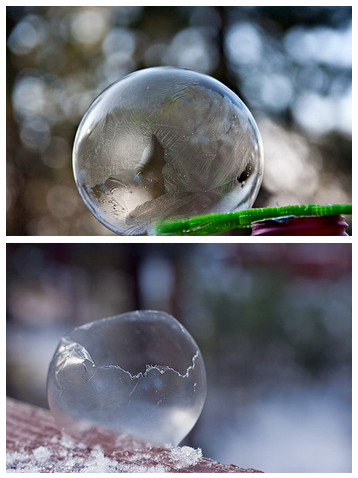 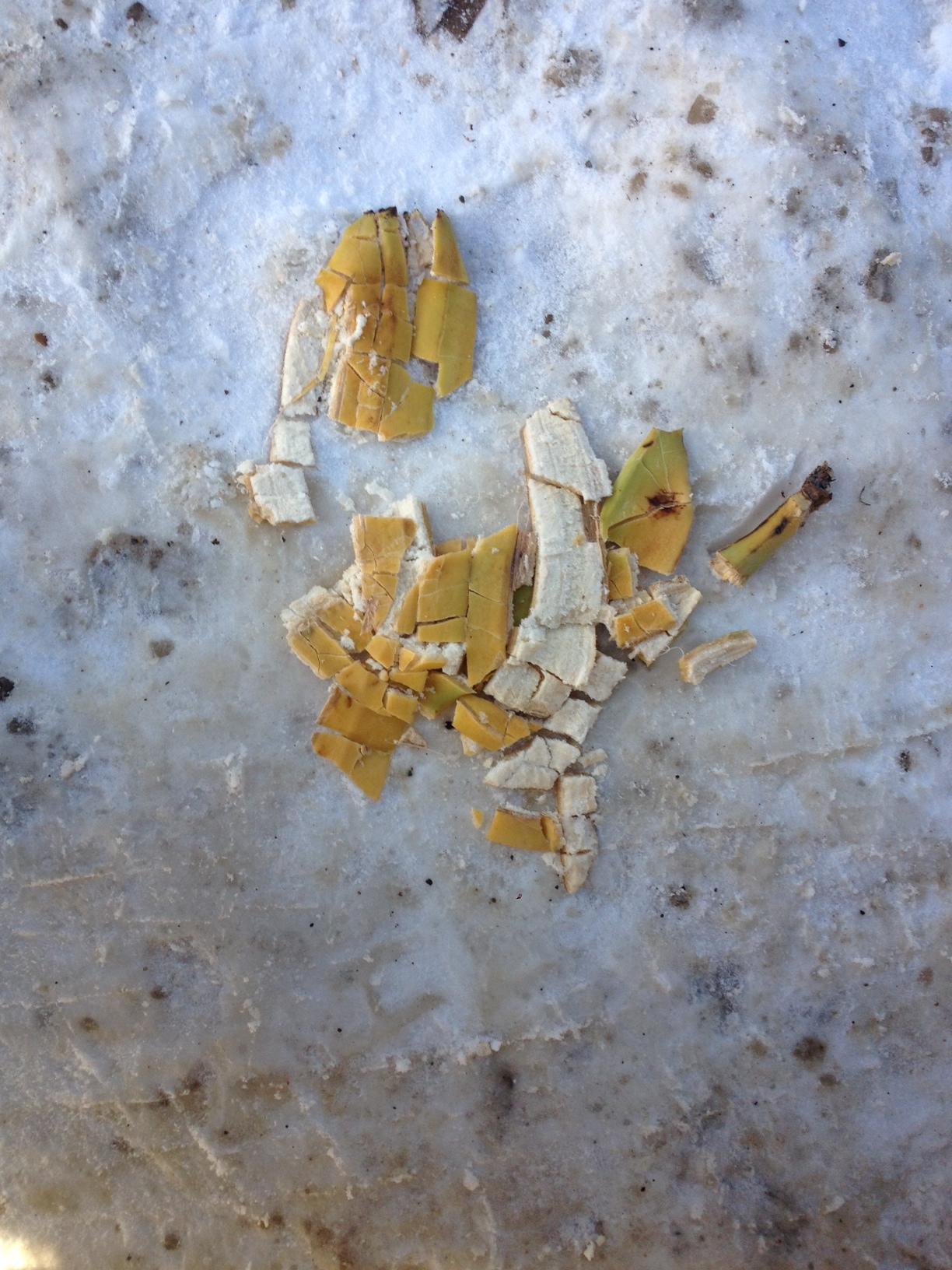 But apparently nature can freeze you a second window for your car. 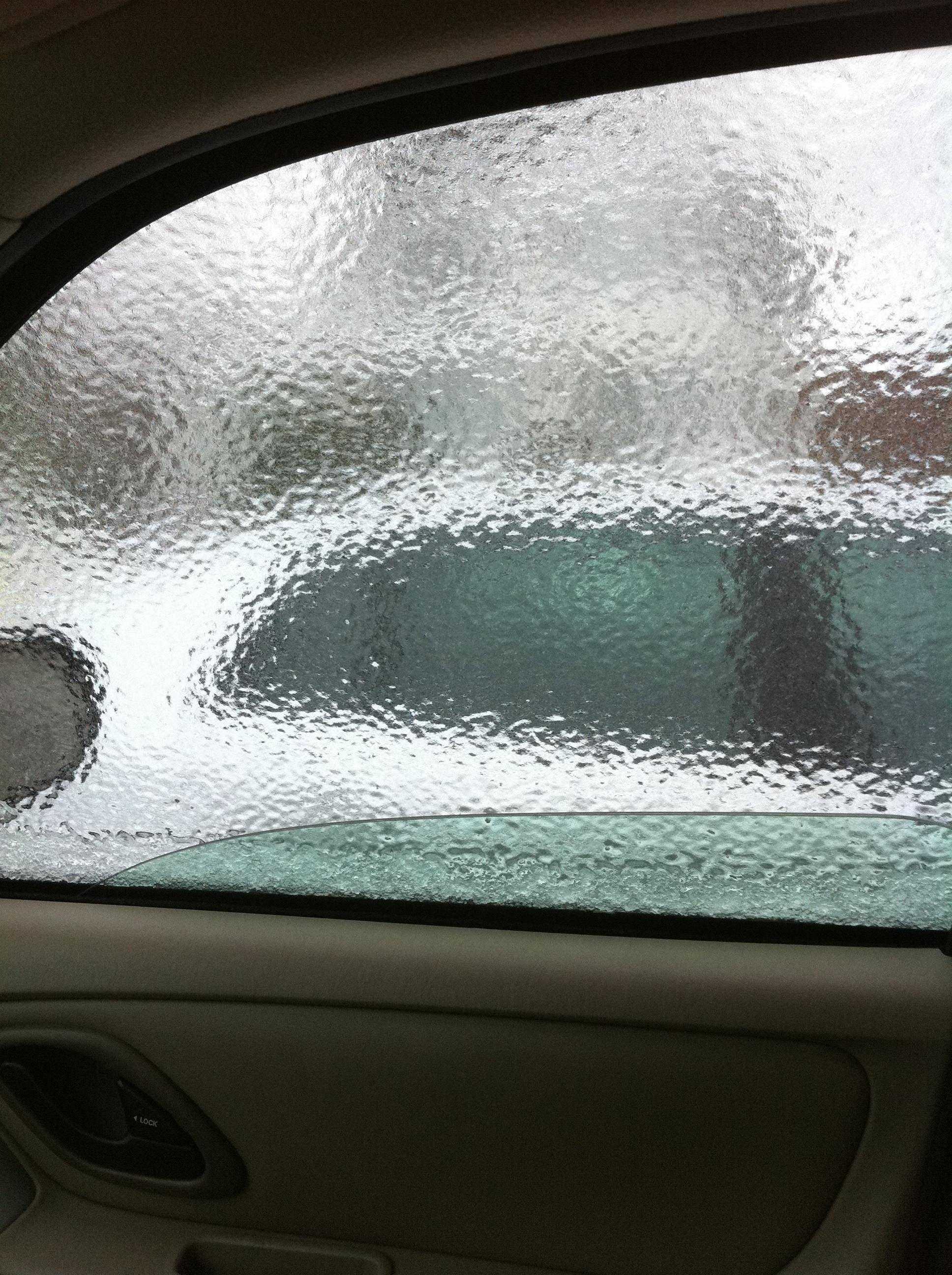 And in the South, water fountains turn to cool new sculptures!

(We're not entirely sure why this happened.)

And firefighting seems to be way more efficient this time of year.

It's so cold that this building froze after firefighters put out a fire in Nebraska, USA. pic.twitter.com/vqNaVMkNah

This squirrel probably regrets a few of its life decisions. 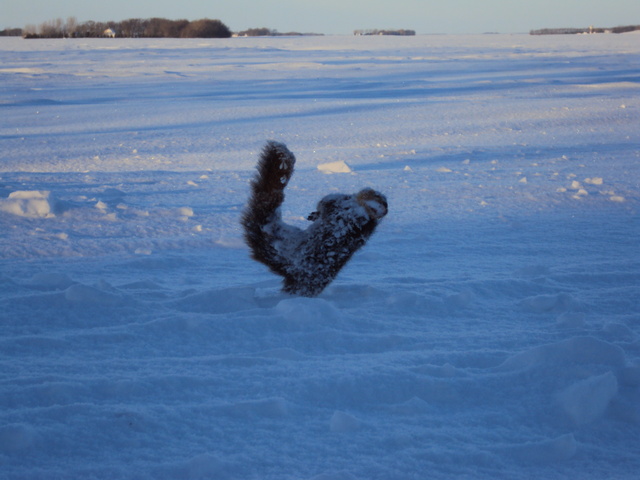 Same with this deer. 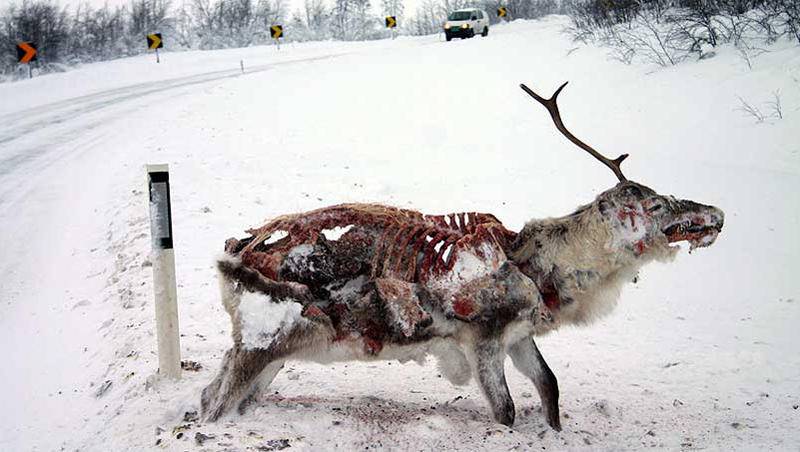 And it doesn't look like winter is especially kind to cars. 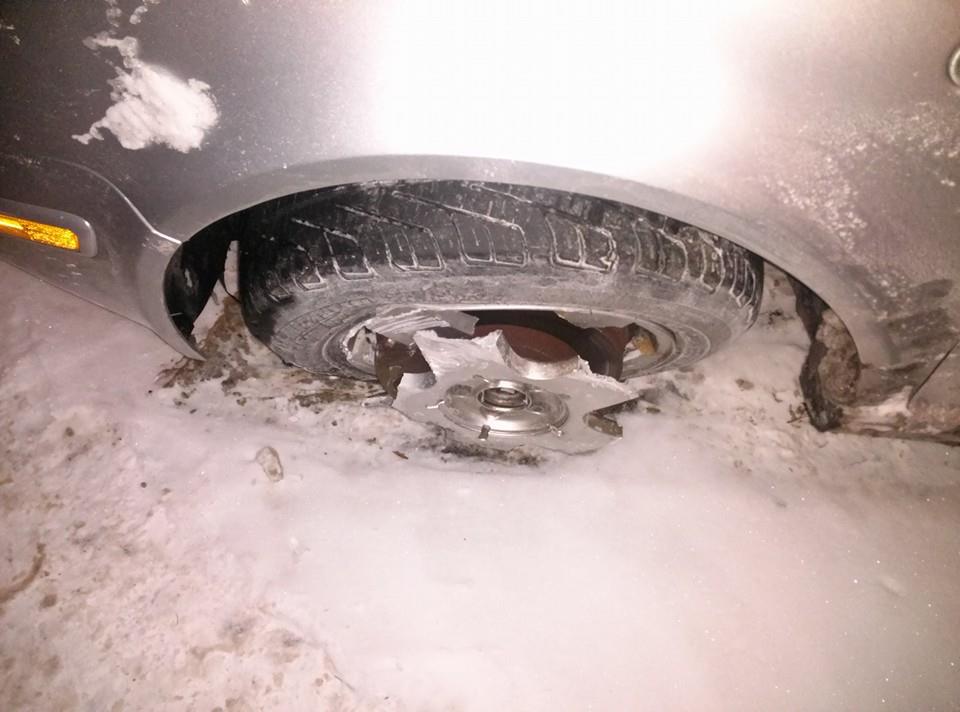 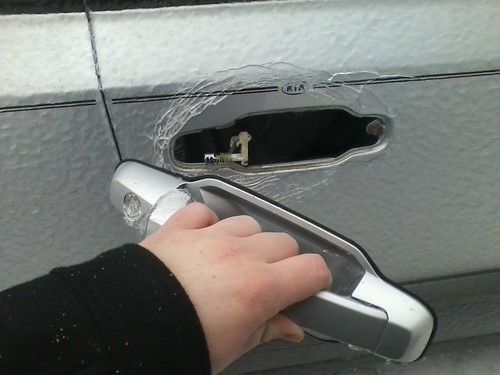 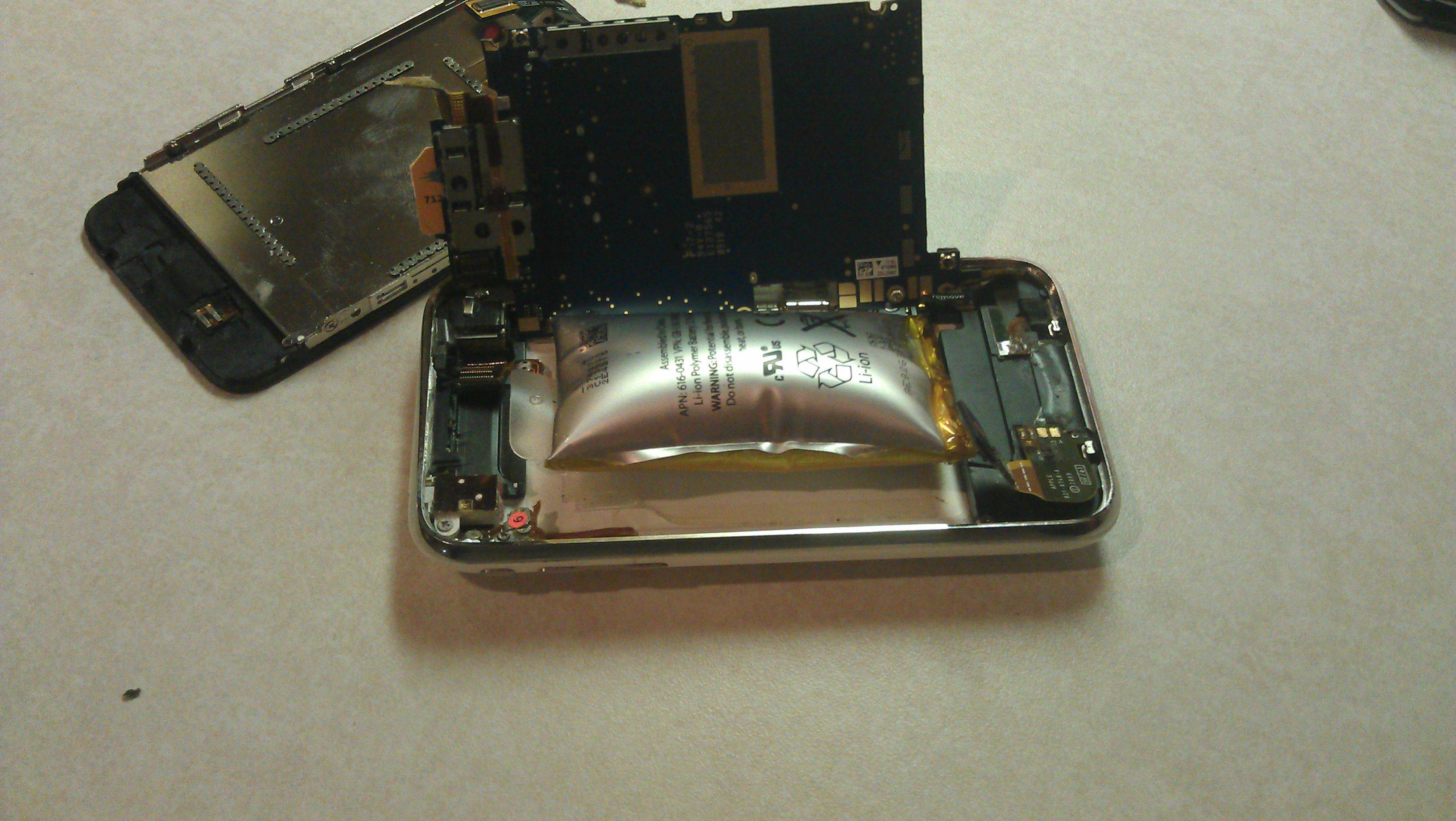 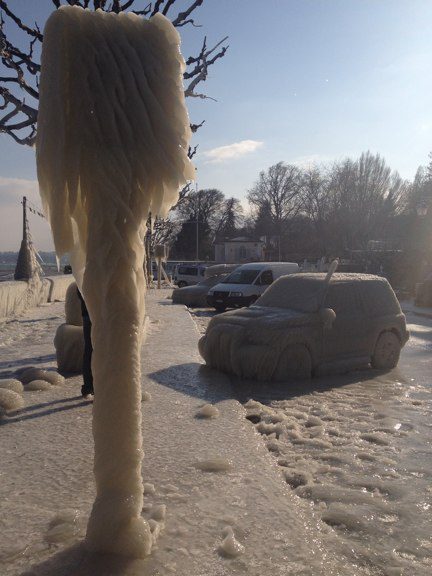 Even flowers in Texas can freeze. 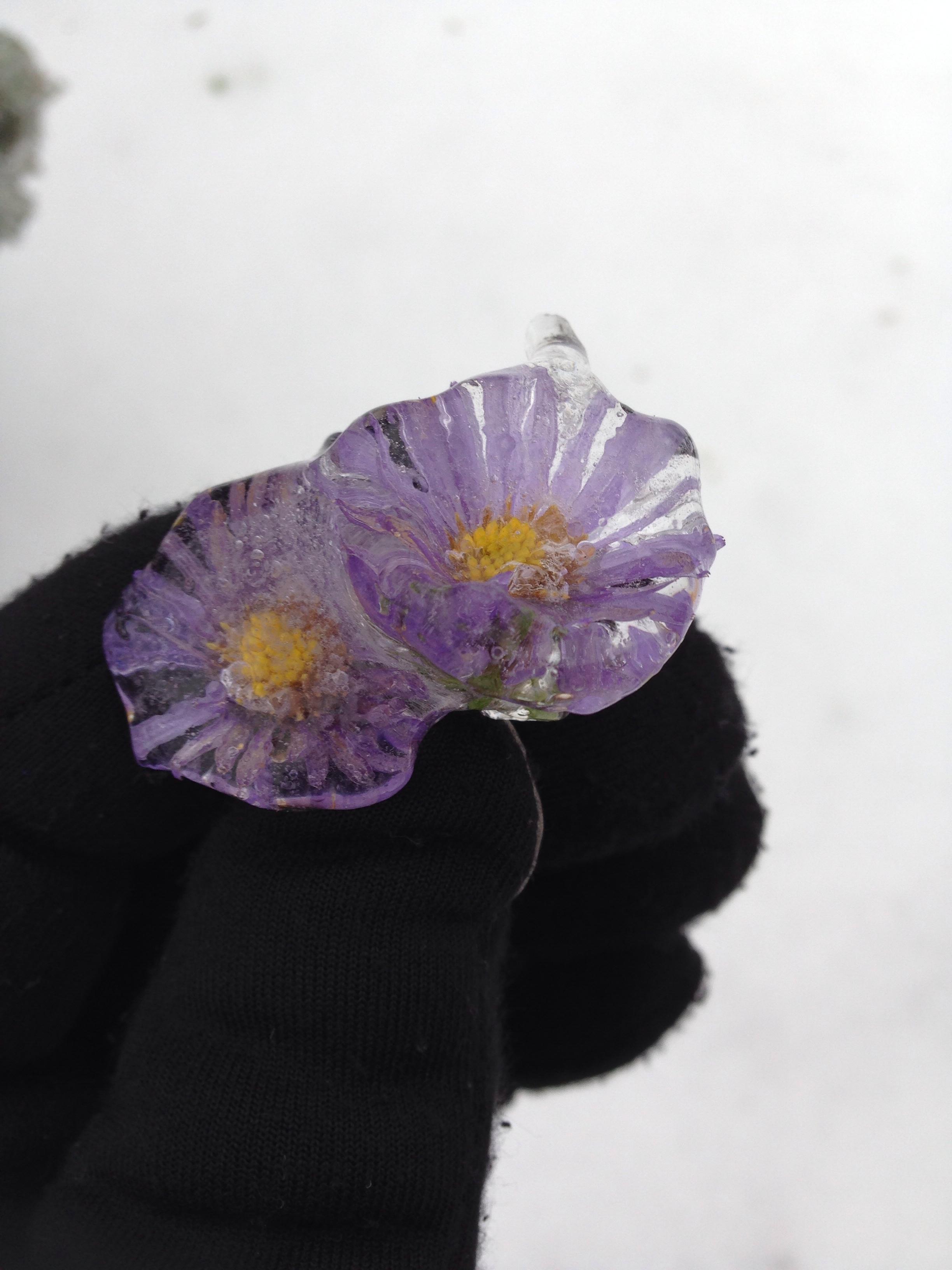 For those who said vodka wouldn't freeze. Vodka froze. #chiberiapic.twitter.com/M56k7hXAKS

Subway stations in Chicago Chiberia have some new decorations up this week. 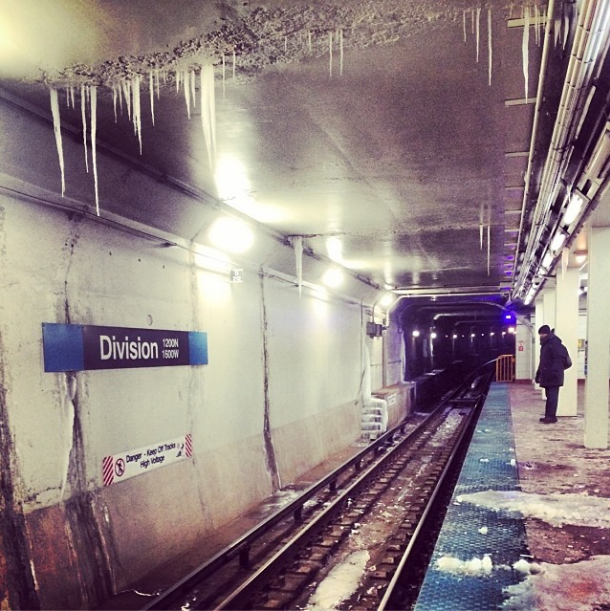 And regular bottles of water are almost instantly turning to ice.

If you're bored, though, try that boiling water trick. 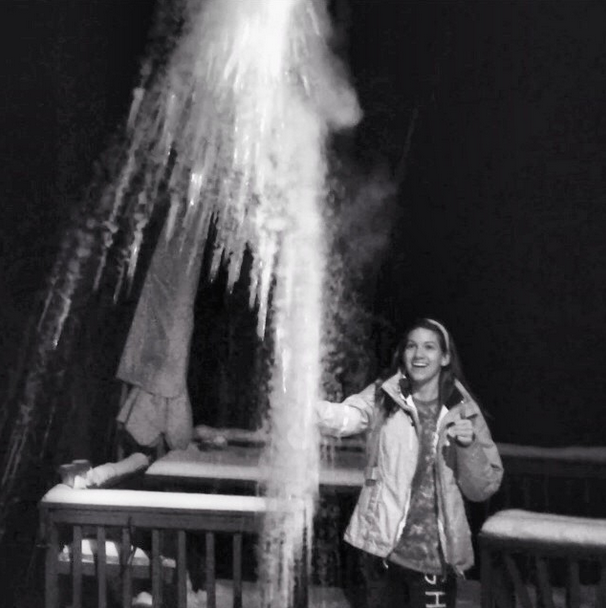 We've got to have fun out there somehow.

B.C. Hotel Worker Has Heart Attack After Anti-Masker Spits On Her

The Most Popular Holiday Toys Kids Are Wishing For In 2020