I hope this post gives some insight into a lymph node biopsy -- and how fear cancer affected my life recently. If you have lymph node cancer, I wish you the best possible recovery.

A few weeks ago, my hematologist found a lump in my neck.

She suggested cancer, scheduled an ultrasound and referred me to a specialist, to decide if I needed a biopsy. The reality didn't hit me at first. I think I was in shock.

At 33, I'm pretty healthy. Why would she suggest a biopsy, unless there was a good reason?

We didn't tell anyone what was happening, to stop anyone worrying, and as I waited for my ultrasound, my anxiety faded, as I focused on everyday newsroom madness.

But the day of the ultrasound, I was a bag of nerves. The doctor reassured me it looked fine, even though she wasn't supposed to say anything.

My visit to the specialist was less reassuring. He ordered another ultrasound -- and a biopsy.

This scared the hell out of me. If he thought it was worth doing a biopsy, I must be facing a real risk.

The day of the lymph node biopsy, I was extremely nervous. I had no idea what to expect.

I hoped it would be as painless and inconspicuous as possible. As it turned out, it wasn't painless, but it was manageable.

This image shows what it was like to have a lymph node ultrasound at Vancouver General Hospital. The biopsy was the same setup -- but with a needle.

The doctor injected the biopsy area with a local anaesthetic. This was painful, until the anaesthetic kicked in after a few minutes.

Then he swapped in another small needle to draw out the lymph node cells. These are deeper down, so it was more uncomfortable than having bloodwork.

He took several samples then he placed a plaster over the biopsy area and I was free to go on my way. This time there were no reassurances.

Afterwards, my neck swelled up, and I could feel the biopsied lymph node, scarily hardened. My neck hurt to touch, but I was able to work the same day and over the following weeks the node shrank and the pain diminished.

I tried to be philosophical. Who knew what the verdict would be? What if this was the end? Did I have serious regrets given this jolt of reality?

I evaluated my life and decided I am truly happy with how I've spent my time. I love the people around me, living in Vancouver and working in the newsroom.

I embraced some challenges. I jumped off a rock that's been taunting me for years at my favourite lake. I tried to enjoy the exhilaration of life and imagine everything being OK.

But as the day of the results grew nearer, I began to feel like I was staring down the barrel of a gun.

Four days before my results, I awoke with excruciating neck pain. Had the biopsy done damage? Was the lymph node infected? Did I have cancer?

My neck pain was much, much worse than this.

My doctor said it was probably nothing and gave me a cocktail of drugs. The pain eased enough to get on with normal life. As much as I could, with three days to go.

The night before the results, I couldn't sleep for fear of just about every worst case scenario I could imagine.

The next day, as I cycled to the hospital, my hands were shaking. My boyfriend met me there in case it was awful news.

My mind was in turmoil. What was I supposed to do? I could only face what was before me. A hospital waiting room. A specialist with possibly devastating news.

Then he appeared. Full of fear, but determined to face facts, I asked if it was terrible news.

He smiled and explained there was no cancer, just reactive cells trying to protect my body from the wear and tear of life. I thought I would feel instant relief. But when we left five minutes later, I found it hard to comprehend what just happened. I tried to formulate my confused thoughts into a coherent state of mind. I had spent the last few torturous weeks bracing myself for the worst.

Now here I was, expecting to feel full of the carefree wonder of life. But instead I felt ramped up for a fight I thankfully no longer had to face.

Slowly, the relief and joy of my reality started to wash over me. We smiled. We hugged. We laughed. And I raced home, to do one last thing before my adrenaline rush faded, determined to use this energy for something good.

And I began writing. 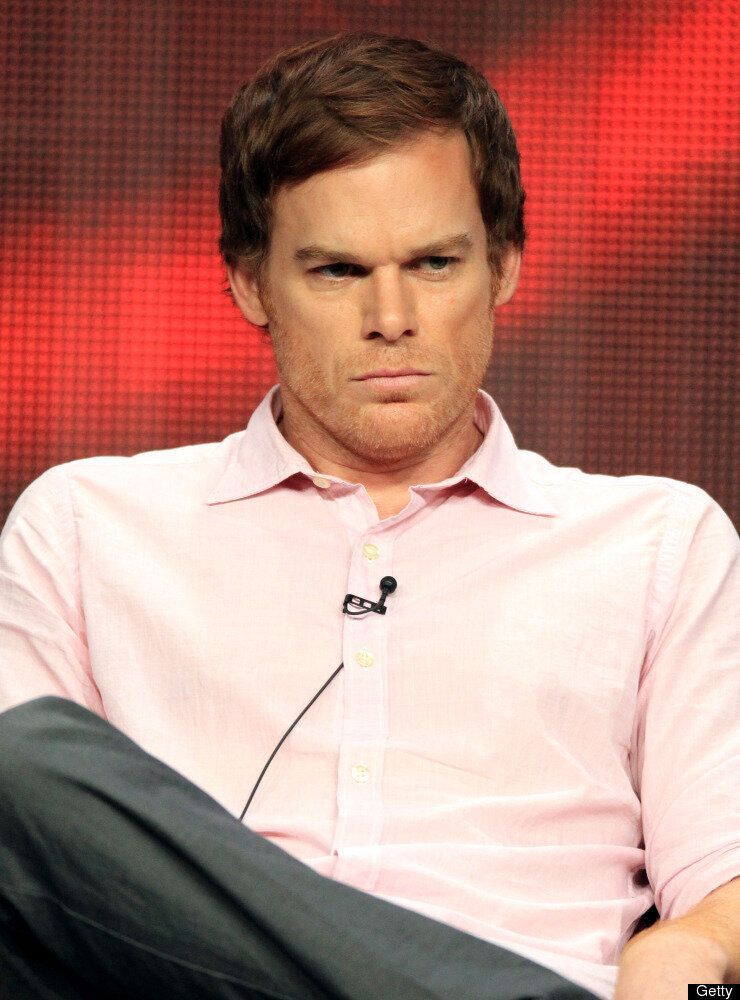 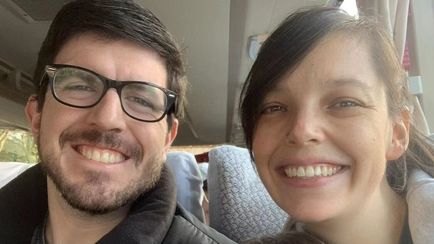 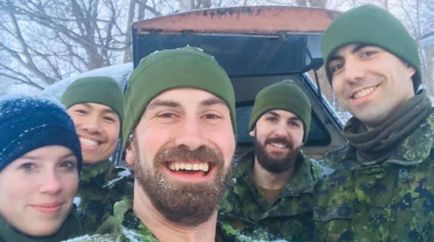