VTR operator, Production Assistant, Floor Manager, On-Air Graphics Operator, Director, Producer. All roles I have played in this drama called "life." Oh, and I do not own a TV.

Back in 1999, as I prepared to graduate from secondary school, my parents began putting pressure on me to decide what it was I wanted to do with the rest of my life. During my teens, I struggled with the same stuff most kids do: fitting in, keeping good grades, finding a date for the prom. But I also fought a daily battle with bulimia, cigarette addiction, alcohol abuse and depression. My mother and father spent years trying to help me shovel out from the early grave I was digging, but it wasn't until the idea of being sent out on my own without their support was on the table, that I finally decided to scale the dirt walls, and give greatness a go.

At the time, all I knew was that both my parents were teachers, and both my sisters planned to follow suit. Therefore, being the rebellious shit disturber that I was, I had to pursue the furthest thing from that.

I enjoyed drama class, and excelled at my communications and electronics course. And heck, I like to watch TV, so why not learn how to make it? So the following September I enrolled in a community college Television Broadcasting course, and wouldn't you know it, received my diploma 2 years later, along with a couple of top academic achievement awards. From there, I managed to land a gig straight out of my internship working with a major TV news network in Toronto.

This is me on set with the one TV show that I really loved working on.

It was also my last.

Now, my career in the media certainly came with plenty of bragging rights, and I worked my way up to the powerful position of show director by my mid-twenties. The constant pressure of to-the-second deadlines, ever-changing protocols from my supervisors and diva-like anchors led to heightened anxiety 24/7. I would stress about my shows from the minute I woke up in the morning, right up until the "on-air" countdown clock hit zero. And that final hour pre-show was the worst; nothing else in the entire world mattered. I had to do everything I could do to ensure a "clean" show, lest I hear all about it from my producer and bosses watching from their sofas at home. It consumed me.

But like clockwork, each time the show opening rolled by, and the hosts said their hellos, everything would change. Once we got into the first pack of the live broadcast, I would find myself relaxing. I would settle. I would be in the moment. I would laugh. I would have fun.

Looking back, I realize that I spent so much time catastrophizing that I never really let myself enjoy the positive aspects of the job. I projected a lot of fear into my daily tasks, recalling things that had gone wrong in the past, worrying about what I was bound to drop the ball on this time 'round. And it wasn't until I got "in the moment" when the show began and I was calling all the shots, that I was able to let go.

But I was unhappy, living a life that looked grand from the outside, but was empty on the inside. During this phase, it was routine for me to head home from work each night, and fix myself a martini (or 4). I would then sit down to a PVR chock full of hours and hours of silly sitcoms, to which I would numb my feelings of inadequacy with more and more drink.

I divorced the TV

It was in 2009 when I moved in with my boyfriend at the time that I experienced, for the very first time, life sans cable. Yup, although he too worked in the television business, he had long ago tossed his tube, and insisted that books, social interactions and the internet were enough. And wouldn't you know it, he was right! Even though he and I went our separate ways several years ago, I still carry on that philosophy, and find myself that much more at peace with the industry that damaged me so. Because it is no longer a part of my day to day life.

Now, I do have a subscription to Netflix (that I watch on my 7" netbook), and I admit to falling victim to the online awesomeness that is House of Cards. But the funny thing is, these days I find myself with less and less patience for any programming that runs beyond 40 minutes. Some may say that is a symptom of too much technology; that it is actually an issue with attention deficiency thanks to too much connectivity. But I argue that it is simply because I have actively spent so much time trying to detach from television and all that it has stood for in my life: false reality, irrational fear and unnecessary distraction.

Being mindful is about knowing where you are when you are there. It is about recognizing the small things, while not fretting about the past, or tripping over the future. And my decision to leave my career in TV, and to not own one, have made it much easier for me to really see, smell, taste and feel all that this life has to offer.

I urge you to turn off your set this week, if only for one eve. And witness the best story line there is; yours. 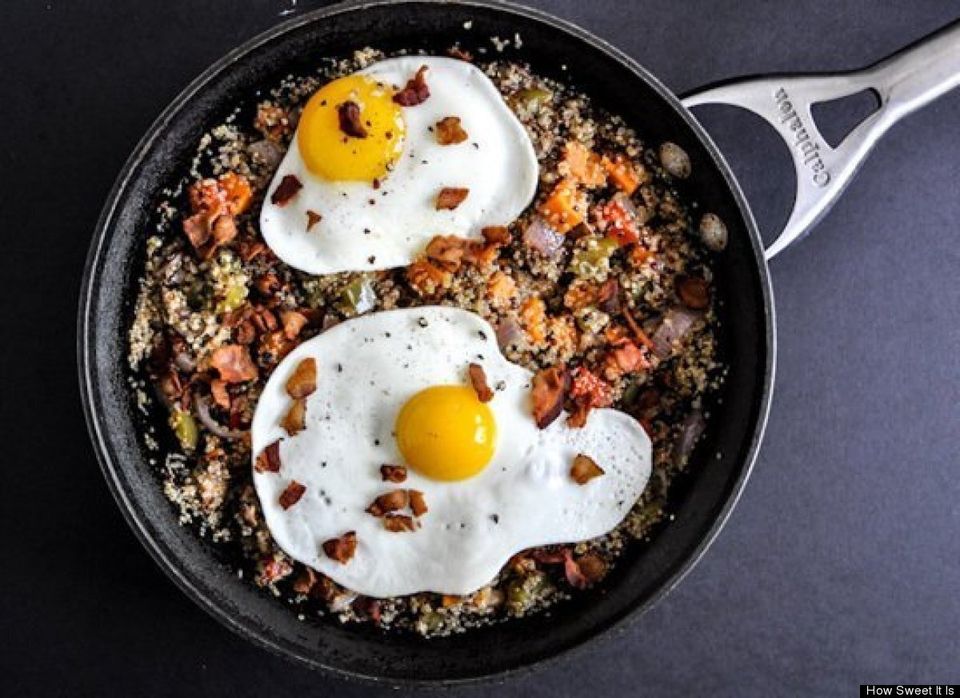