"I became aware of trafficking late during my period of active addiction...It did start to dawn on me that there were forces behind the girls. At that point, I'm sad to say...in the craziness of my behaviour, that was not enough to deter me."

Nate's story is particularly relevant in light of Canada's new prostitution law (Bill C-36, Protection of Communities and Exploited Persons Act), which came into effect on December 6, 2014. The passage of the law has sparked a host of reactions. Many news articles opposing the legislation have been published, and some sex workers say that criminalizing their clients makes their work unsafe. Purchasers of sex are silent on the matter, letting the industry do their bidding while hiding behind the veil of anonymity.

The majority of those who oppose the new law favour decriminalizing both the sale and purchase of sex, heralding that as the solution that will cure the industry of its dangers. They believe that sex work and sex trafficking should be seen as separate issues entirely, and criticize groups that conflate the two. The assumption is that it is possible to fight sex trafficking while permitting legal, regulated prostitution to flourish.

But considering the fact that the sex industry as a whole -- regardless of what legal context surrounds it -- is known to prey on vulnerability, feed on secrecy, and exist for profit, this is a dangerous assumption to make.

It presumes that the demand for trafficking victims and the demand for willing, relatively empowered sex workers can be separated. While this may look good on paper, it breaks down in practice. Even if a sex purchaser is well-meaning and wants to avoid minors and trafficking victims, it is almost impossible to tell the difference in a real life situation. Even the most conservative figures indicate that at least half of those in prostitution started as minors, and considering how easy it is for a 15-year-old to look 18, identification becomes difficult. Add to this the fact that those who are being coerced to sell sex are expected to earn a certain amount of money for their pimp under threat of violence or some other form of punishment, providing a strong incentive for them to appear seductive and eager to please their customers.

Thus it becomes very challenging to reduce demand solely for "sex trafficking" versus "sex work." The demand is one in the same. And the line between sex trafficking and sex work is often a very blurry one to begin with.

A couple months before my husband met with Nate, I had the opportunity to interview Michael Shively, PhD, a senior associate at the Cambridge, MA based research film Abt Associates. He explained that there are three key elements to any market -- supply, demand, and distribution -- and that our approach to all three determines the health of that market. We can work really hard to prevent vulnerable people from being exploited (restrict supply approach), and arrest hundreds of pimps (restrict distribution approach), but if demand is permitted to thrive, any of these efforts to restrict supply and distribution will be met with innovation on the part of traffickers.

Everyone who works in the sex industry has a unique story, and it is not fair or correct to say that they are all victims of trafficking. Coercion is on a continuum, and some have more freedom than others. However, common themes from both anecdotal and statistical research indicate that prostitution, overall, skews heavily to the exploitation end of the spectrum. As long as marginalized, vulnerable groups are overrepresented in prostitution, and as long as demand for trafficking victims cannot be separated from demand for non-victims, expanding the sex industry will increase, not decrease, harm within it.

For this reason the goal of the new prostitution law, to reduce demand for commercial sex, sets us on the right track. It draws on Sweden's approach (also known as the Nordic Model) which recognizes that there is usually a power imbalance between sex buyers, the majority of whom are men, and those who sell it, the majority of whom are women. Sweden's sex purchase law, adopted in 1999, criminalizes the purchasers of sex while decriminalizing the sellers of it, forming an asymmetrical approach that acknowledges gender inequality and economic disparity. Alongside the law, Sweden launched a massive awareness campaign and invested significant funding for exit programs and social services for those in the sex industry.

In Sweden we met with Patrik Cederlöf, the National Coordinator for the Swedish Task Force Against Trafficking & Prostitution, and he explained that the sex purchase law has made his country a more hostile market for traffickers. According to a research report from the Nordic Gender Institute, the number of sex buyers in Sweden fell from 13.6 per cent to 7.9 per cent between 1996 (pre-law) and 2008 (post-law).

The World Economic Forum 2014 Gender Gap Report shows that Sweden, Norway and Iceland rank in the top four countries for gender equality. Interestingly enough, each has adopted the Nordic Model approach as a way to tackle sexual exploitation. Northern Ireland recently followed suit, and France is not far behind. Last year, the Council of Europe and the Parliament of the European Union both adopted non-binding resolutions recommending member states to consider the Nordic Model.

Canada is in good company.

There is resistance to the new law, however, and some groups are trying to convince our leaders and police to not enforce it. There was initially plenty of opposition in Sweden as well, but public support for the law has since grown to 70 per cent. One man in Sweden told us that he was in his twenties when the law was introduced, and it sparked a conversation between him and his male friends about whether it was a human right to purchase sex. Laws can have normative effects in addition to penal ones.

This being said, we must keep in mind that the prostitution law is just one piece of a much bigger effort to end sexual exploitation, and we are not off the hook when it comes to addressing other critical root causes like poverty, the hyper-sexualization of girls, racism, gender inequality, income inequality, and child abuse. As the National Task Force on Sex Trafficking of Women and Girls in Canada points out in their 2014 report, if the government does not simultaneously invest in jobs, training, affordable housing, counselling and other supports, many in the sex industry "would see their livelihoods injured, with no realistic alternative to turn to." Dealing with this issue requires a comprehensive effort instead of simply falling into a "tough on crime" framework.

At the end of the day, this is about proportional rights. My rights end where yours begin, and vice versa. We have a shared freedom, in which our actions do not only affect us but those we share this country with. In the words of Nate, who eventually entered recovery for his addiction and no longer purchases sex:

We have an opportunity to prevent sexual exploitation, so let's give this new law a try. 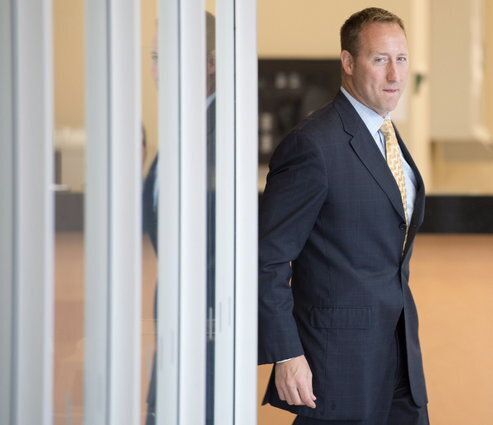 Co-founder, Hope for the Sold 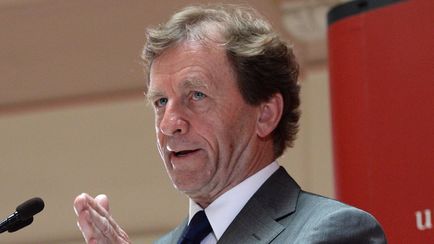 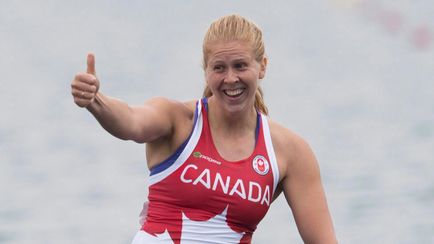 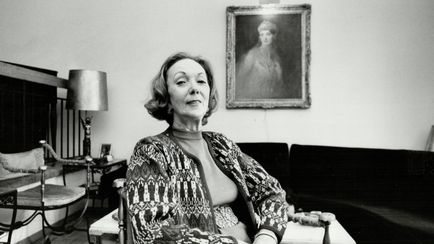