"The possibility for rich relationships exists all around you -- you simply have to open your eyes, open your mouth and, most importantly, open your heart" - Cheryl Richardson

Despite social media and that sense of being reachable 24/7, we're feeling increasingly lonely. Marriage rates are falling, which may be one contributor -- more of us are living out our adult lives as singletons. And while marriage isn't necessarily a cure for loneliness, being single does mean you have to work harder to stay connected with people. But the increase in loneliness may also be because we're all more transient: We travel for work, our friends are scattered around the globe and though travel is easier than ever before, the in-between times can make us feel like we're missing something, a deeper connection or meaning.

Loneliness is something we all experience at certain times. It's not simply a function of being single or alone. You can feel lonely in a crowd, at a party, in the office, even in bed with somebody. Loneliness is really a feeling of being alienated from others, not feeling understood or connected. It's also a feeling that's so strong, it can damage our health, both mental and physical -- as described in this recent article on The New Republic

"Psychobiologists can now show that loneliness sends misleading hormonal signals, rejiggers the molecules on genes that govern behaviour, and wrenches a slew of other systems out of whack. They have proved that long-lasting loneliness not only makes you sick; it can kill you. Emotional isolation is ranked as high a risk factor for mortality as smoking."

The word "lonely" is sometimes seen as a synonym for ideas like "friendless" or "unloved." It's no surprise then that people find it hard to admit they were feeling lonely. But I think we're all talking a lot more about our feelings in general and about feelings of loneliness in particular. The good news here is that feelings of loneliness and depression are a lot less stigmatized now. One of the more powerful pieces I've recently read was by Alexandra Molotkow over on Hazlitt. Her descriptions of feeling lonely were moving and poignant. But just reading those articulations was also somehow reassuring and uplifting.

Here are some of my key takeaways... good things to remind yourself if, and when, you feel lonely:

(1) Alone does not equal lonely

There's a huge difference between happy solitude and feeling lonely. Being able to joyously and productively spend time alone is not a character flaw -- it probably just means you're introverted and being alone is where you draw your energy from. It's important to know the difference because sometimes extroverted people will assume those who spend a lot of time alone must be lonely.

I have many friends and some of them prefer to live alone. Some of them holiday alone. For others (like me!), an ideal Sunday is sitting in by the pool, savouring a delicious non-fat Nespresso and a good book. People who not only embrace, but enjoy, alone time may be perceived as being odd by more extroverted friends. But if you're spending time alone and feeling happy, don't worry about how it looks. Know that your aloneness is not synonymous with loneliness.

At the same time, I think it's important to be able to talk about feelings of loneliness. Many people don't want to articulate that they sometimes feel lonely for fear of being pitied. I think it's especially hard for single people to admit they sometimes feel lonely because it often elicits a response like "don't worry, you'll meet Mr. Right!" which is not necessarily a helpful or even relevant response.

Instead, understand that loneliness is something that crosses all boundaries; marital status, professional success, material wealth. It's a feeling we all occasionally share and if learn to talk about it, we might also learn how to address it. If loneliness comes from not feeling connected and understood, articulating that feeling is a wonderful first step to confronting the problem.

(3) Connections are not only romantic

Movies and books tend to overemphasize the cure-all effect of romantic relationships. To be sure, there is something wonderful about feeling deeply connected and committed to another. But romantic relationships don't always turn out that way and it's a mistake to underestimate the importance of other kinds of connections.

If you're the kind of person who finds it hard to connect with others, rest assured connections can come in other shapes too. Literature and art can help you feel connected with humankind. Spending time in nature can help you feel vital and reinvigorated, giving you a deep sense of solace and peace. Connections with pets and other animals can also help those who are feeling isolated.

But friendship is, of course, the most important connection, especially those friends who know us and truly support us. Friends who don't try to change us, but grow with us, from whom we learn and with whom we share. There are no rules about what a friendship should look like, or limitations on how many friendships you can have. And it isn't only about your BFFs either -- small everyday interactions can also make you feel vital and visible. And it's also often those interactions that form the basis of a new connections!

(4) Take charge of your loneliness

Loneliness is also about fear... many of us especially fear rejection or feeling lonely as we age. I think a key here is to recognize that you are an AGENT of your own life. You can decide to be active and productive, to build and maintain meaningful relationships with others. I think it's especially important to stay connected with individuals across generations -- there's something wonderful about spending time with those who are older and wiser, as well as playing a role in the lives of children. It gives us a sense of continuity and connection across time.

Connections can also defy space and time. At a certain age, you come to understand that relationships are not always linear, but ebb and flow. And it's definitely OK to reach out to somebody and rekindle an old friendship. Some relationships are important for a short period of time and some last many years. No matter how long they last, or what breaks there are in between, I believe each connection is special and meaningful. I treasure the role I played in that person's life and the impact they had on mine, and I trust that there will be many more such meaningful connections in my future.

The key is to keep participating, to reach outside yourself and to trust that the more open you are, the more actively you participate, the less you have to fear loneliness.

"We cannot live only for ourselves. A thousand fibres connect us with our fellow men; and among those fibers, as sympathetic threads, our actions run as causes, and they come back to us as effects." - Herman Melville 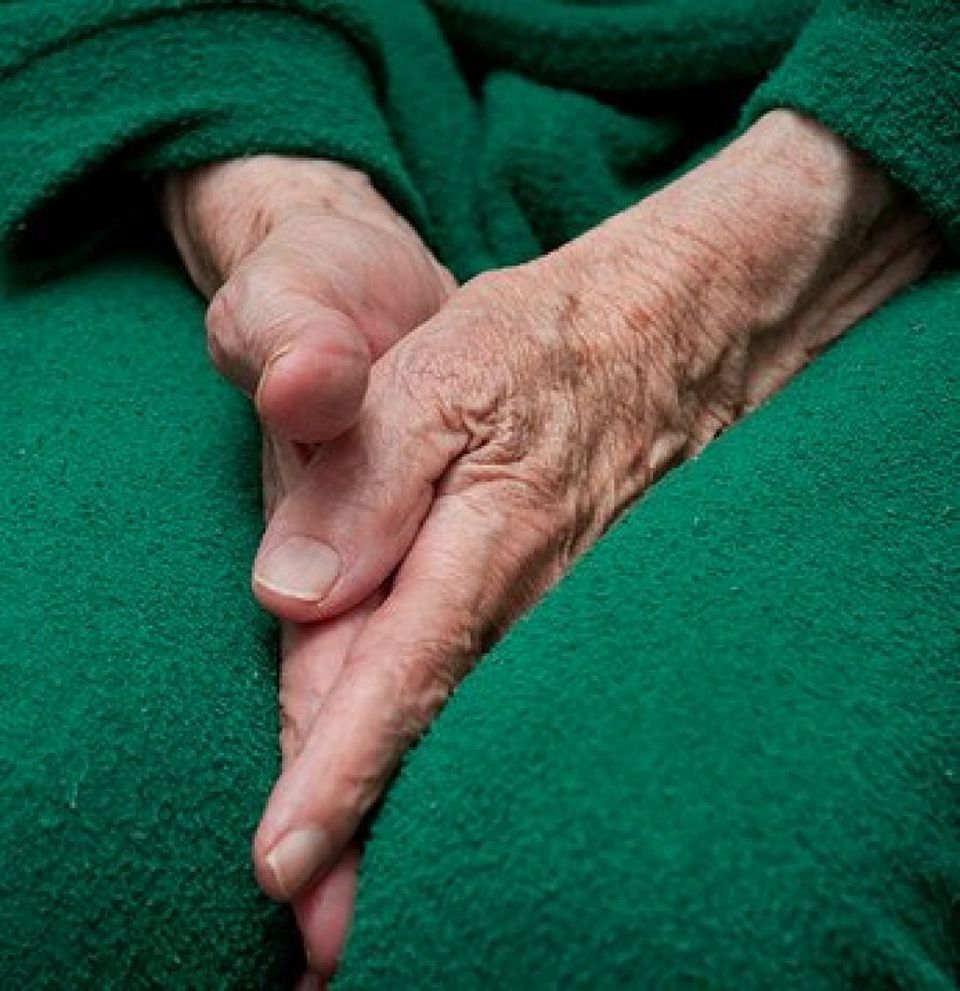