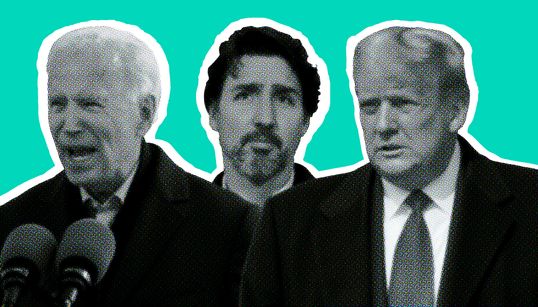 Donald Trump is the 45th president of the United States. He entered politics for the first time as the Republican candidate in the 2016 election, running against Hillary Clinton. Prior to that, he was known as a real-estate developer, the owner of the "Miss Universe" beauty pageants and the producer and host of "The Apprentice" reality TV show. He has been married three times, wedding Melania Trump in 2005. He has five children and 10 grandchildren.