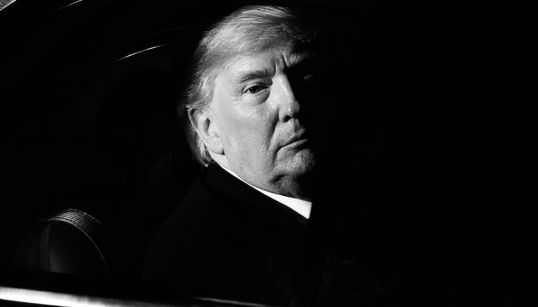 Justin Trudeau is the 23rd prime minister of Canada. He was first elected federally in 2008 to represent the Quebec riding of Papineau. He became leader of the Liberal Party of Canada in 2013 and led the Grits to victory in the 2015 federal election. Born on Christmas Day 1971, he is the eldest son of former prime minister Pierre Elliott Trudeau.

Casino CEO Resigns After Allegedly Travelling To Yukon For Vaccine

Most Provinces Haven’t Spent All Of Their Federal Pandemic Money: Report

MP Booted From Caucus Over ‘Dangerous Accusations’ Against Fellow Liberals