Something is amiss in Canada. A 2014 UNICEF report compared the health and development of children in Canada with 28 other wealthy nations. In spite of being a G8 country, Canada's children rank number 17th, a status that has not budged in the last 10 years. When measuring the quality of children's relationships with their parents, Canada came in 25th.

Canadian data support these facts: In 2014, the Canadian Institute of Health Information (CIHI) reported that 26 per cent of Canadian children demonstrate a developmental problem in communication, language, cognition, social-emotional or physical health by the time they reached school age.

The question is, why are these problems still so widespread?

One answer -- and something we can readily do something about -- may be stressful early experiences, in the absence of supportive relationships with a caregiver.

The Harvard Centre on the Developing Child has published at least a dozen reports outlining the extensive evidence on how unmitigated stress changes children's brain development in ways that don't prepare them well for today's knowledge economy. If we wish to fight crime, poverty, disease, or any number of woes our society faces, the research tells that we must go straight for the root of these issues. And that root is found in early childhood and in supporting parents to provide the best environments for children.

In just one of many examples, a study by the Minneapolis Reserve Bank compared the effectiveness of preschool education programs to other common state investments, such as subsidies for private businesses. The study found that in terms of return on investment, early childhood education yielded $8 for every $1 spent in terms of cost savings associated with reduced remedial education, juvenile justice involvement, health and social services use and increased school completion.

Even more incredible, programs that target not only children but also their mothers and other caregivers appear to have the most profound and persistent effects on children's health and development.

Nobel prize-winning economist James Heckman released a report entitled, The Productivity Argument for Investing in Young Children, which argues for allocating public funds to support developmental programs for young children and their families, especially (but not exclusively) those in low-income or otherwise underprivileged households. Heckman argues that productive workforces rely on a skilled and educated society, and the early childhood environment provides the foundation on which future skills and education rest. Children from disadvantaged, stressed homes fare disproportionately poorly in obtaining these vital skills, and catching up can be extremely difficult -- and expensive.

In the long run, providing opportunities for programs to support child development and reduce family stress are far cheaper options, as they prevent children from falling back in the first place, and consequently, let them earn more and rely less on costly health, social, education and justice programs.

With all this evidence, we should be outraged that our Canadian children are doing so poorly. Yet despite their proven benefits, children's programs face a number of significant challenges.

First, from a politician's perspective, children's programs are tough to sell and easy to overlook. They take years or decades to truly pay off -- a timeframe poorly calibrated to election cycles -- and most directly benefit vulnerable, marginalized families who lack political clout. Other issues such as the "silver tsunami" of aging Canadians are perceived as much larger and more pressing, and benefit from a large and engaged voter base.

Second, effectively investing in children's programs involves careful coordination between multiple sectors, including health, education, justice and social/human services. This renders them vulnerable to logistical problems and lack of coordination. These problems are amplified when these sectors fall under different jurisdictions -- regional, provincial and federal -- resulting in a patchwork of poorly resourced, under-accessed and unevaluated programs for families and children, for whom there are no dedicated and potent national advocates.

Finally, I think Canadians need a shift in understanding to acknowledge that Canada's children are our children and that they and their parents all are worthy of our support through better programs and policies. What's more, a smarter, happier, and more successful generation benefits all of us, not just those who use early childhood education programs.

With moral and mathematical imperatives both pointing towards a greater focus on early childhood and family support, it is unconscionable that we have left it for so long. For 10 years we have been failing the grade. It's time to make a change. 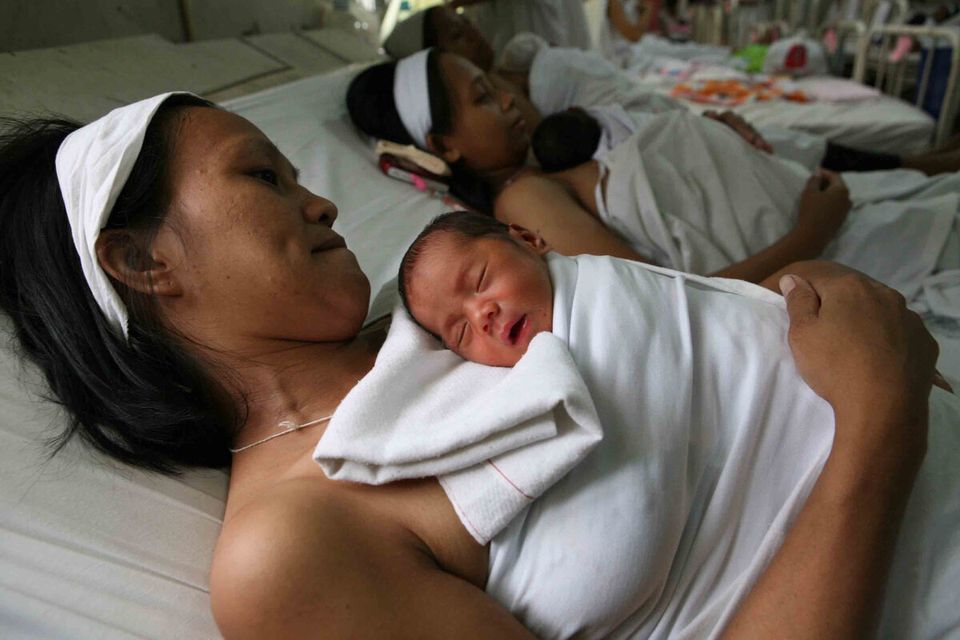