The genes BRCA1 and BRCA2 (aka the breast cancer genes) have made headlines over the past few years with the help of some major celebrities. All of that attention has doubled the number of referrals to cancer genetics in Canadian hospitals such as Sunnybrook. I think it's fair to say more and more people want to know whether they can get genetic testing for the BRCA genes.

Before I go further, let me clear the air on a few things. We actually all have the BRCA1 and the BRCA2 genes, which is good. The job of these genes, when you distill it down, is to protect from certain cancers. People who are born with mistakes (mutations) in the genes BRCA1 and BRCA2 are at increased risk to get breast, ovarian, pancreatic and prostate cancer as well as melanoma. People born with a mutation in either BRCA1 or BRCA2, have what we call hereditary cancer. So who gets genetic testing to see if they have hereditary cancer? And what does genetic testing entail?

Am I eligible for genetic testing?

I really enjoy talking to people about why they are, or are not, eligible for genetic testing. In Canada, every province has their own rules or criteria that determine who gets testing. Genetic counsellors use these criteria to help sort out what cancers are hereditary (caused by mistakes in genes like BRCA1 and BRCA2). Here's the thing, only five to 10 per cent of cancers are hereditary, so genetic testing criteria can be a little strict.

Of the many criteria genetic counsellors use, here are four easy to remember and relatively universal ones in Canada that make someone eligible for genetic testing of the BRCA1 and BRCA2 genes.

Any woman who has been diagnosed with invasive breast cancer under ages 35-40 (province dependent). Women with a BRCA gene mutation have a 56 to 85 per cent lifetime risk for breast cancer and are more likely to get early onset breast cancer than women in the general population.

Any man who has been diagnosed with breast cancer, no questions asked. Breast cancer in men is rare. In the general population the risk is less than one per cent. Men with a BRCA gene mutation have an increased risk of getting breast cancer.

Any woman who has been diagnosed with serous ovarian cancer (in some provinces the age at diagnosis matters). Women in the general population have a one to two per cent lifetime risk for ovarian cancer, it's a rare cancer. Women with a BRCA gene mutation on the other hand have a 15 to 50 per cent chance of getting ovarian cancer.

How Does Genetic Testing Work?

Genetic testing for the BRCA genes involves a simple blood test that is typically taken the day a person meets with a genetic counsellor. The result of a genetic test can take as few as three weeks or as long as several months -- it all depends on the centre and the type of test offered.

Where Can I Get Genetic Testing?

To find a genetic counselling clinic near you visit the Canadian Association of Genetic Counsellors website. Move the mouse to "Learn" then click on "Find a Clinic." You will need a referral from any doctor to see a genetic counsellor. 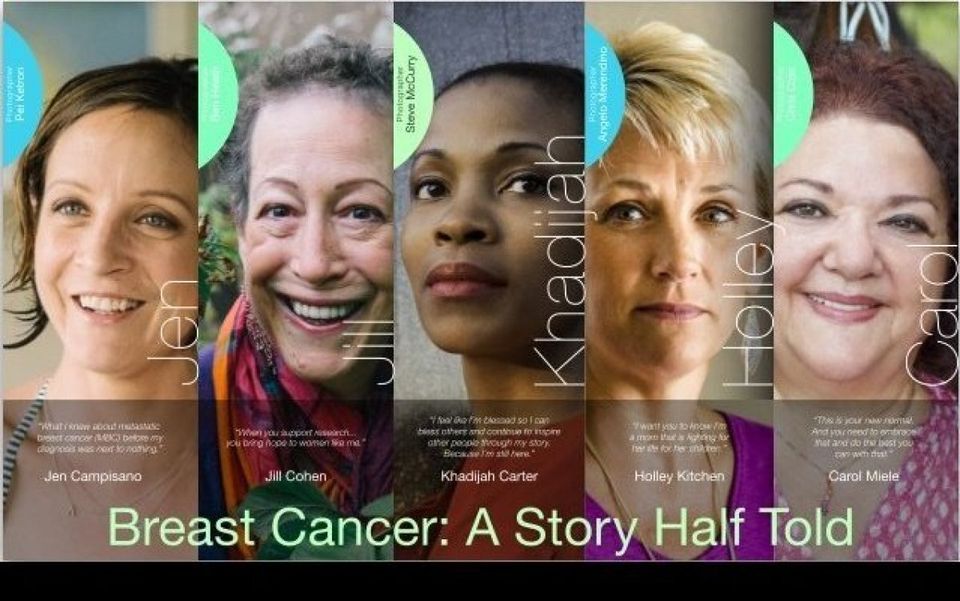