Social media was alive with ravenous carnivores (and smug vegetarians) after the WHO released a statement on the carcinogenic effects of red and processed meat. This prompted many news outlets to run headlines comparing red meat to cigarettes. Some serious bacon-rage ensued.

Now, before you lament your inevitable death-by-cheeseburgers, it's important to understand what the implications of the WHO's statement actually are.

Who are these 'meat-haters,' anyway?

The International Agency for Research on Cancer (known as the IARC) is an agency of the World Health Organization (WHO), tasked with evaluating all sorts of things (from smoking to microwave ovens) and determining if they cause cancer or not. They do this by evaluating the body of evidence that already exists. They then make a determination -- yes, no, or maybe. Being classified as Group 1 means that something is an established carcinogen, like asbestos or cigarette smoking. Groups 2A and 2B are probably and possibly carcinogenic, respectively. Group 3 means there's not enough data to be classified.

What did the IARC actually find?

According to the full report, published Oct. 26, 2015 in the Lancet Oncology, a working group made up of 22 scientists from all over the world convened to evaluate the carcinogenicity of red meat and processed meat. They reviewed 800 diverse studies, and based on their findings and the strength of their research methodologies, drew conclusions.

Is bacon as bad as arsenic?

I'm not trying to downplay the IARC's findings. They are meaningful. An association was found and it wasn't thought to be random. This means more research into this is warranted to answer those other questions we all now have, like how risky consuming red and processed meat is or how beneficial it would be to stop eating them. But the WHO's statement didn't give us much by way of guidance. They told us to eat these foods in moderation, and balance this potential risk with all the benefits of eating meat.

So, like alcohol, consume in moderation and exercise caution. And my two cents, as a gastroenterologist -- if you really want to prevent colorectal cancer? Get a screening colonoscopy!

This piece was originally published on http://bellyblog.ca. 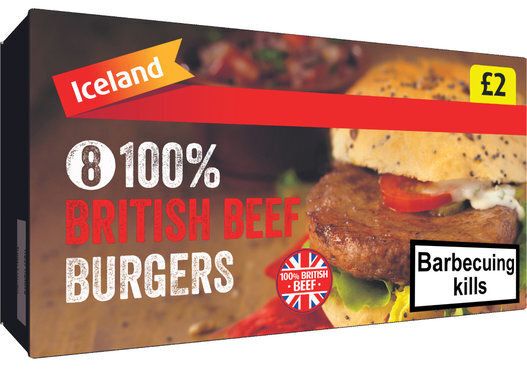 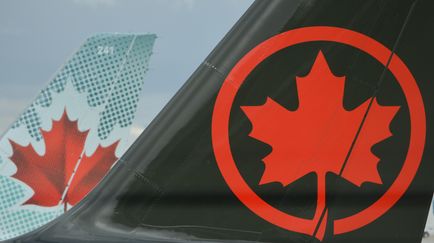 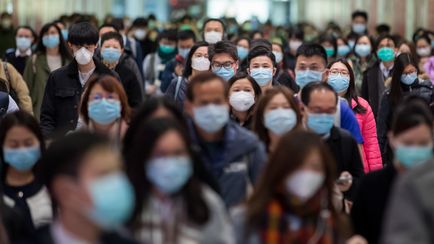 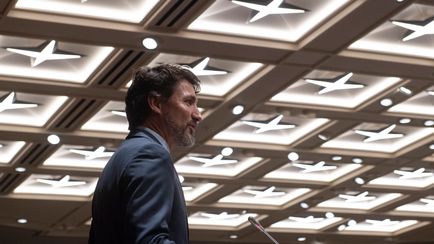 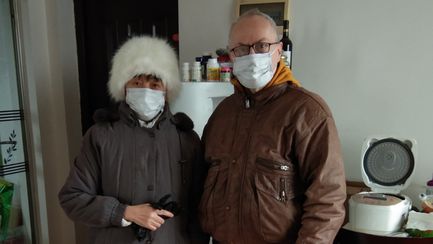 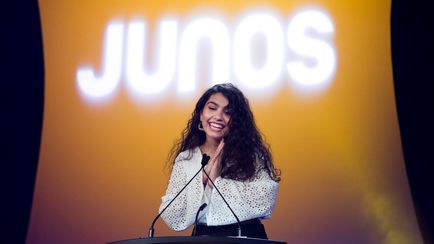