So, we're taking matters into our own hands now as TTC users? Are we not to use the relevant authorities to report misconduct anymore? I'm referring to the now-viral video of a white woman sitting on a young black man's feet on the TTC train.

Based on some of the comments I've seen so far, are we saying that if I decide to put my feet on a seat (which I have seen others do almost every time I ride the train in the evenings), another passenger has the right to enter my personal space, sit on my feet and refuse to move, all because they want to "teach me a lesson?"

Again, I have to ask these questions, not because I wish to break the rules, but because that's the justification I am seeing across social media for this latest RACIST act right here in Canada -- the notion that, somehow, this young man deserved to be harassed and assaulted.

Certainly, his actions cannot be justified and should not be, because he broke the rules. But where in the bylaws does it speak about putting your hands on another passenger or in this case, your ass?

And to those who say her actions aren't racist, please tell me why this woman felt the need to sit on the passenger when there were several empty seats available, when a number is provided to report any kind of misconduct on the train and when other passengers reported that he wasn't the only person breaking this rule at that very moment. So again, I ask why?

I can almost guarantee that if a black woman did that to a white man, passengers from every race would speak up.

I'll tell you why! Because she is racist and she wanted to exercise her privilege. She wanted this young black man to know his place -- probably at the back of the train or not on it at all. She knew he would feel threatened and eventually would have to defend himself like any other human being, which would only add fuel to the fire so she could then make a dramatic report and probably have him arrested and entered into the system that continues to steal people of colour.

Yes, not every act by a white person is a racist one, but when you have the option to make a simple phone call or speak to a uniformed staff (especially when your life isn't being threatened), but instead choose to instigate an argument and physical attack, even going as far as following the person in question, then you clearly have some kind of agenda - a racist agenda to be exact.

The saddest part in all of this is that, despite many on the train admitting to the media that this woman was wrong to begin with, no one felt the need to intervene before this incident escalated. They obviously found time to record it, but not try to stop it.

It really begs the question, "Where have our Canadian values gone?" Because I can almost guarantee that if a black woman did that to a white man, passengers from every race would speak up then and there.

It's getting pretty frustrating having to tell people, especially white people, what racism looks like. As a black woman, it's heartbreaking to see how such incidents are handled and how they are reported and discussed in the media. Most frightening, is the direction in which Canada is going regarding race relations.

Just look at the police force where officers continue to treat people of colour with little to no regard, or the school board trustee who still thinks the N-word is OK to use in 2017, or the countless white members of the LGBTQ community who have been very vocal these days about their disgust for the brave black men and women who fight for justice and equality in this country.

Haven't we seen enough videos and photos to open up our eyes... or are we still choosing to sit comfortably in our bubbles of privilege, all the while turning a blind eye to racism in Canada and making excuses for racist Canadians? 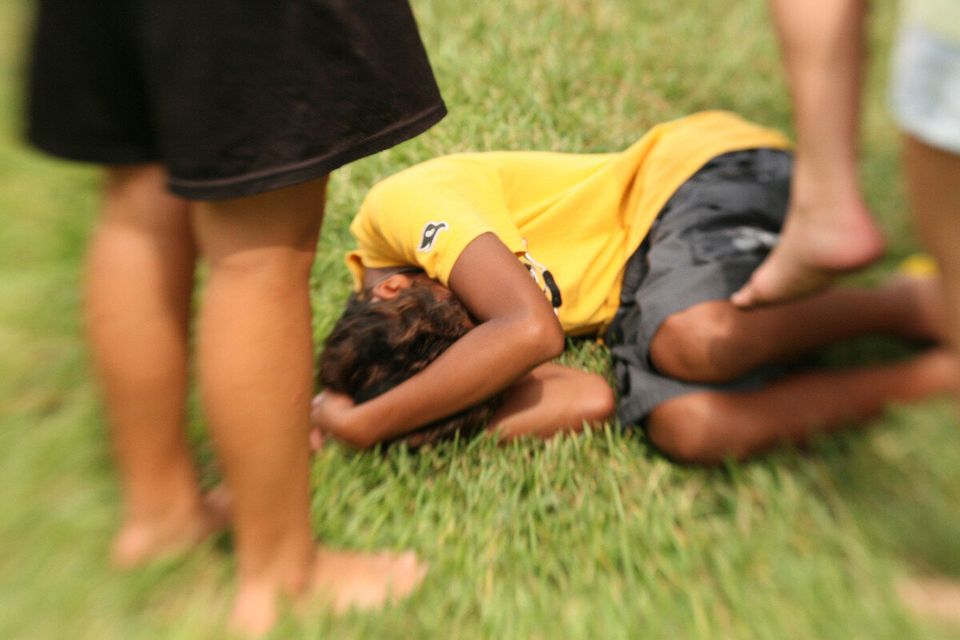