"What can you say about a 19-year-old who died?" That he was sweet-natured and compassionate? That he loved football and show choir and...Rachel Berry?

"Everyone wants to talk about how he died. But who cares? It's one moment in his whole life," a grief-stricken Kurt reflected in last week's Glee episode, simply titled "The Quarterback".

What Kurt delivered was a promising opening that the rest of the episode failed to live up to. It saw the cast confronting one another, kicking over chairs, fighting over objects to remember Finn Hudson by, and racing through several musical numbers -- some touchingly exquisite; some, not so memorable. What transpired was not a rightful tribute to Finn, or Cory Monteith, but a messy compilation full of sound and fury, almost always signifying nothing.

When it first hit the small screen in 2009, Ryan Murphy's brainchild was refreshingly charming in its quirky portrayal of teenage angst and joy. We witnessed teen pregnancy, bullying, love triangles and countless heartbreaks. However somber the subject matter, it was never grim. Like a modern The Sound of Music, the characters could always sing and dance their way to good spirits. The content was therefore perpetually uplifting, leaving us invigorated and more optimistic about the world.

Lea Michele's Rachel, especially, was reminiscent of a John Hughes heroine -- bright-eyed, with a whole lot of talent, and even more heart. Now a NYADA student and soon-to-be Funny Girl lead, she's no longer the underdog we rooted for. We're still interested in her story, but she is well on her way to success. And with her freshly highlighted hair and brand new wardrobe -- enough to give Vogue editor Isabelle Wright (Sarah Jessica Parker) a run for her money -- she is far from being "just a small town girl, living in a lonely world."

With the old cast members (mostly) out of the picture by the beginning of Season Four, Glee lost a lot of its lustre. The new cast consists of mediocre singers and bland characters whose storylines we care little about.

Which got me wondering, where was Quinn in last week's episode? Admittedly, Dianna Agron is not the best vocalist or actress, but she lent depth to the blonde head cheerleader archetype. Her "Take My Breath Away" performance in Season Three's prom episode, especially, was raw and heart-wrenching. Rumour has it that Agron was excluded for not getting along with the cast, in particular Michele. I hope that isn't true. In any case, her departure certainly took away from the stellar original cast.

Death is a hard theme to deal with, especially for a show that's popular among tweens and teens. I applaud the producers for taking on the challenge, but navigating the fine line between the death of an actor and his character, the gray area between fact and fiction, proved to be too much for a song-and-dance series about a high school show choir. To be successful, the episode would need to address the complexities of love, loss and emotional turmoil. To this end, it was a lose-lose situation. Glee couldn't risk veering into Ordinary People territory, but nor could it do justice to Finn/Monteith's death by remaining in its comfort zone.

I am still curious about Rachel's Broadway adventures, but with almost everything I love about the show gone, perhaps it's time for closure. Come Thursday, I doubt I'll tune in after the Red Sox-Tigers game to watch Glee. 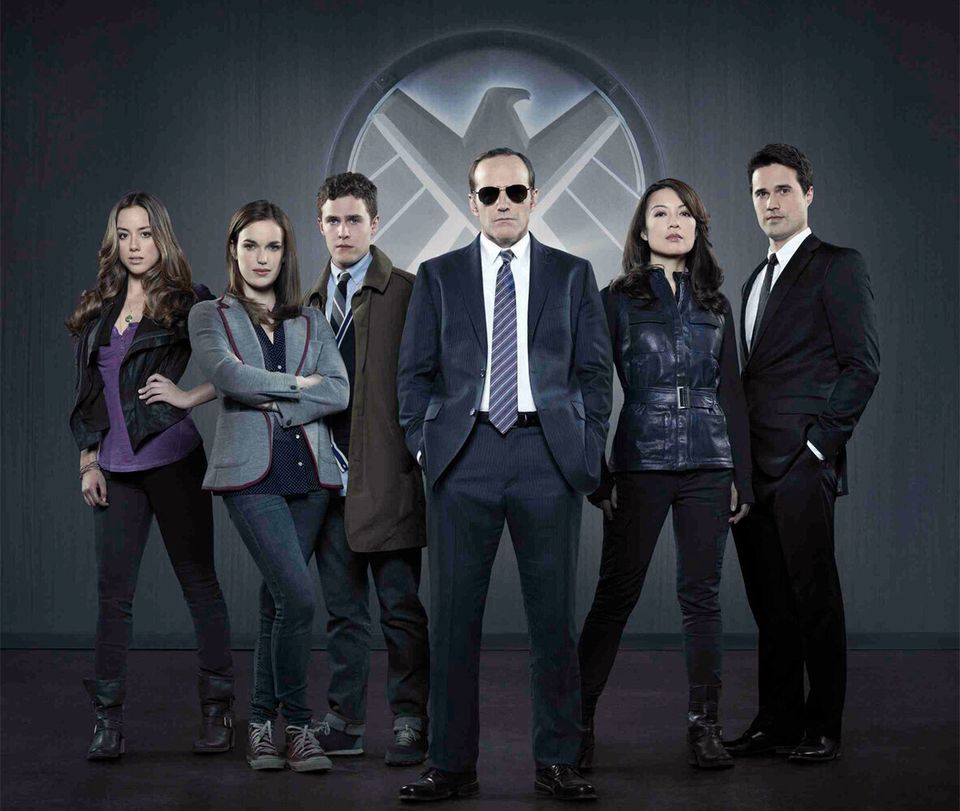