Almost a week after releasing her first single and music video, "Hello," we now get a glimpse of Adele's life for the first time in three years.

Giving an exclusive interview to i-D, the 27-year-old singer talks about her new album "25," the last few years as a mom and why she fell in love with music in the first place.

"I wanted to fix people's hearts," she told the site, as she talked about losing her granddad when she was 10.

And after a four-year hiatus, this is exactly the type of candid interview you need to fall in love with Adele all over again. And she isn't afraid of any of the questions either, from talking about the realities of parenting to assumptions about her latest single, "Hello" being about an ex.

In her latest video, the "Rolling in the Deep" star worked with Canadian director Xavier Dolan and shot the video outside of Montreal, in the Eastern Townships.

Pre-orders of the album have already begun and you can check out the full album on Nov. 20. 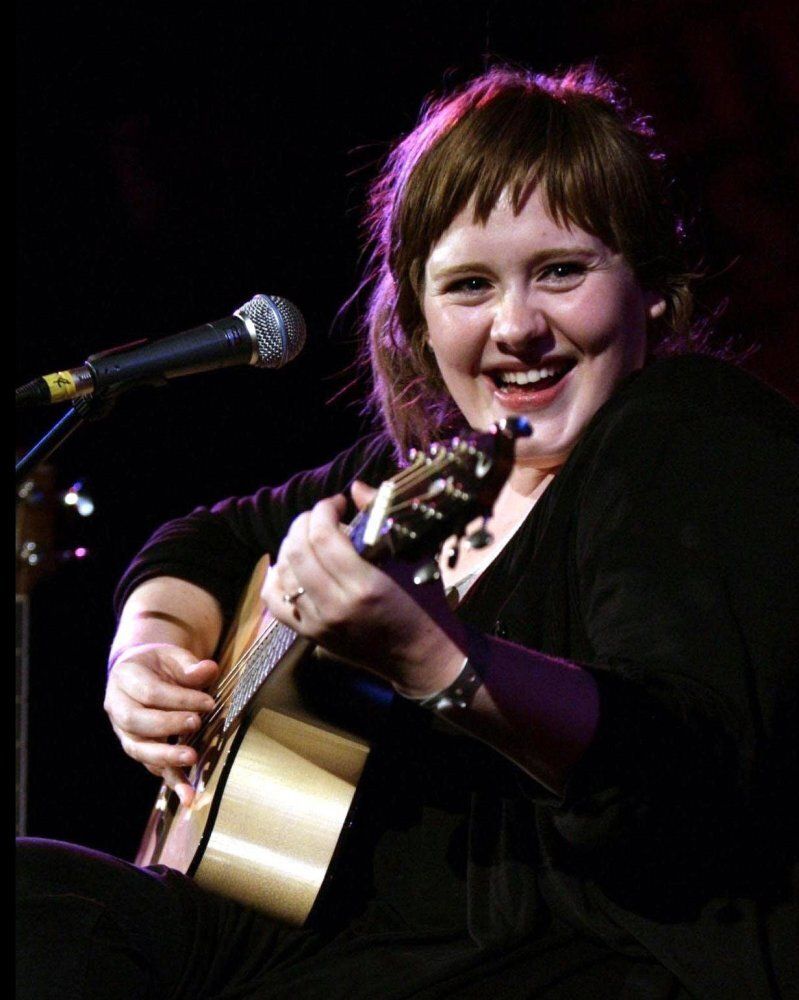 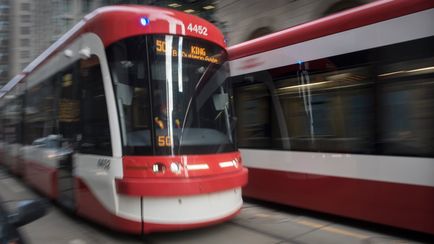 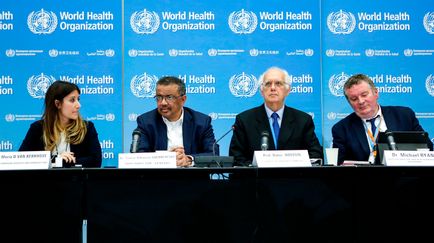 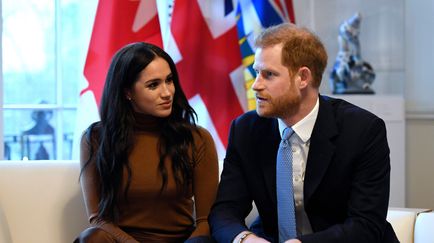